Paul and the Language of Faith, 4 Big Ideas—#1 “Faith is Something You DO”

In this series, I will offer (4) “Big Ideas” that I propose or defend in my new book Paul and the Language of Faith

First up, “Faith is Something you DO”

What does Paul mean when he refers to “faith” (pistis)? In the Protestant tradition especially, there has been a tendency to view faith as the opposite of works. Walter Kaiser has referred to faith as a “passive act” (The Christian and OT Theology, 54). R.C.H. Lenski (1946) explicitly stated that, for Paul, “faith and doing are opposites. Doing furnishes what is legally and rightly demanded, faith receives what is gratuitously bestowed” (Galatians, 147). Grant Osborne explained that “faith is not a work, but a passive opening of oneself up to the work of the Spirit” (Romans, 281).

Recently, Douglas Moo has reinforced the notion that Paul’s faith language intentionally repels any sense of achievement before God based on doing and on works (see Galatians, 210). One can see how scholars might arrive at such conclusions given his contrast of faith in Christ and “works of the Law” (e.g., Gal 2; Rom 3). But from my own research on how pistis was used in the ancient world, making faith (pistis) out to be something “passive” or about “not doing” would be nonsensical.

The Greek word pistis was a noun that could take on various shades of meaning based on context, but by and large it was used in relation to a social virtue (trust, loyalty, faithfulness, etc.). Paul clearly uses it in this way in Gal 5:22-23 and Rom 3:3. I also argue that it has this kind of meaning in 1 Thess 5:8 and Phil 2:17 and in many other places in his letters as well.

I did a broad search for how pistis was used in the wider Hellenistic world, Jewish and non-Jewish, and I found that commonly pistis was paired with poieō (I make/do), which means: you do pistis, as in “demonstrating commitment.” We see this in Paul, for example, when he refers to “faith expressing (poieō) itself through love” (Gal. 5:6 NIV). I recall R.T. France once pointing out that when Jesus criticizes the Pharisees, he mentions their failure to do (poieō) “justice, mercy, and pistis” (Matt 23:23; see France, Matthew, 873-874). Another good example of how “faith” and “doing” belong together.

We need to rethink how we approach Paul’s use of faith language. Clearly, Paul wanted to establish justification by pistis in Jesus and justification by “works of the Law” as two different things, but making “faith” out to be passive, or in any way a form of “non-doing” would not make any sense to his readers. So, it would seem Paul may have not protested at all to James’ notion that “faith” and “works” belong together (James 2:22).

February 17, 2020 #50-2-Follow: 50 NT Scholars to Read and Follow—Brant Pitre
Recent Comments
6 Comments | Leave a Comment
Browse Our Archives
get the latest from
Crux Sola: Formed by Scripture to Live like Christ
Sign up for our newsletter
POPULAR AT PATHEOS Evangelical
1

The Tragedy of Modern Protestant Hymnody
Ponder Anew
Related posts from Crux Sola: Formed by Scripture to Live like Christ 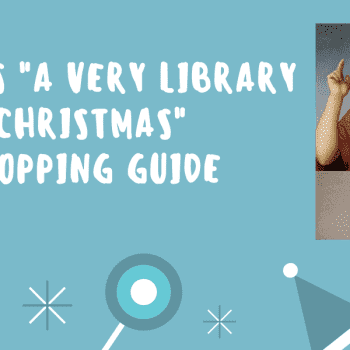 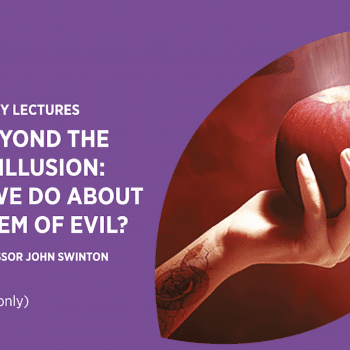 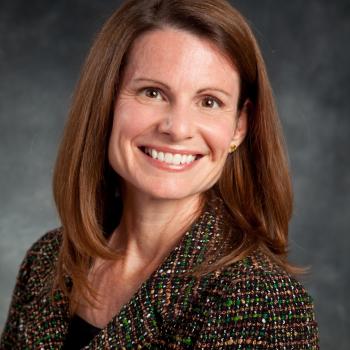 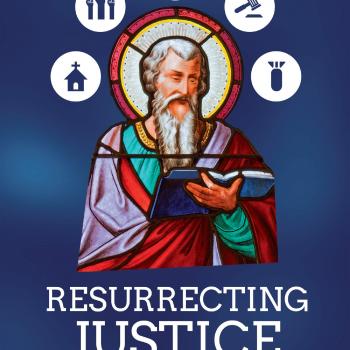