We are continuing our new series, introducing you to some of my favorite OT/HB scholars. Today, I am excited to welcome Dr. Sandy Richter to the blog. I remember reading her well-known book EPIC OF EDEN when I was in seminary, and I benefited tremendously from it! 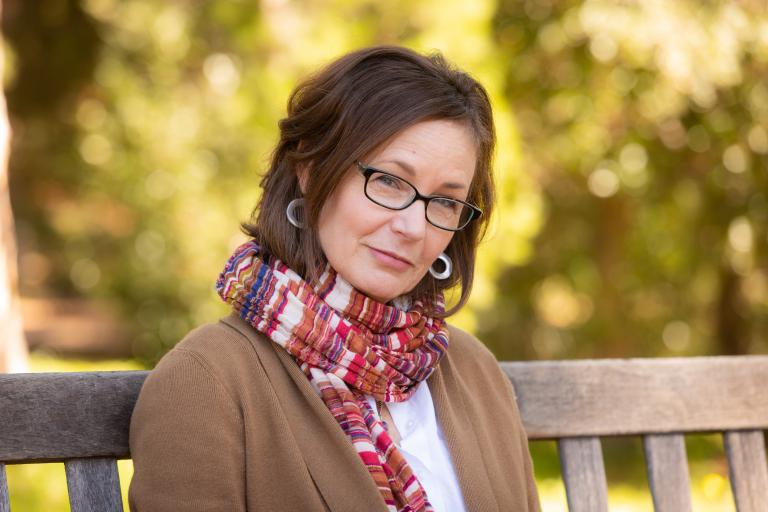 Why do you love teaching and researching about the OT/HB?

My singular goal as a teacher is to make the real people, real places, and real faith of the great story of Redemption come alive for my students. I speak in an array of contexts from academic conferences and continuing education for Christian leaders, to church-led Bible conferences and camps. I teach at the undergraduate and graduate levels. I am the author of a series of filmed curriculums for the Church. In all of these contexts I find the struggles in the study of the Old Testament are the same–people need a guide to lead them back into the world of the Bible (history, geography, and culture and language), they need someone to organize the details, and they need to be re-introduced to their ancestors in the faith. They say my great gift is the ability to take the technical and complex aspects of the academic study of the Old Testament and make them accessible (and engaging!) to the layperson, the college freshman, the seminarian. I say that this is my greatest joy. There is nothing that brings me a greater sense of professional satisfaction and fulfillment of my calling than seeing the light come on in the eyes of my student as they “put their Bibles together” and reconnect with their story and their God.

I have two big ideas–one directed primarily at the academy, one at the Church. For the Church, my objective is to help believers put their Bibles “together” via the covenantal structure of the biblical text. The idea is in no way new to me (my mentor was Meredith Kline), but making the idea accessible … that is me. Very few people realize that Eden and the New Jerusalem are the “bookends” of the Biblical story and that the rest may be characterized as one big rescue plan. Once this frame is provided, students of the Bible have the ability to put all the other pieces of the story into place and their Bible becomes “theirs.” Without this frame–hopeless.
As regards the academy, my big idea is that Syro-Palestinian archaeology, literary study of the Bible, and biblical theology DO go together. These are not separate silos to be explored independent of the next. Rather, when careful, technical study of each are combined, the settings and characters of the narrative, the content and immediacy of the poetry, the functionality of the law codes emerge in living color … as does the character of the God who authored them.

Who is one of your academic heroes and why do you admire them?

My academic heroes include Martin Noth, Frank Moore Cross, Meredith Kline, Lawrence Stager, and Gordon Fee. Each of these scholars questioned the status quo of their discourse communities. Rather than embracing the party line and simply parroting the viewpoints of their mentors and their ideological age, they were courageous enough to ask the hard questions, and diligent enough to embrace the tedious, technical work that demanded new paradigms. As a result, each of these scholars pushed the field into an honest engagement of the text that has empowered the discipline and forced it back onto avenues in which biblical study transforms as opposed to imitates its world.

Books that I found formative include Baruch Halpern’s The First Historians, Roland deVaux’s Ancient Israel: Its Life and Institutions, and Fee and Stuart’s How to Read the Bible for All Its Worth. Each of these books directed me back to the original contexts of the biblical authors via historiography, archaeology, and genre-study. In the spirit of Jeannine Brown’s Scripture as Communication, each of these books challenged me to read the Bible as a communicative act from an ancient community, who had witnessed the mighty acts of God, to me. Each helped me, in the words of John Walton to recognize that although the Bible was written for me, it wasn’t written to me. And until I was able to engage the world of the original authors and audiences, I was not able to truly engage the Bible.

The Epic of Eden: A Christian Entry into the Old Testament (IVP 2008)

Stewards of Eden: What the Bible has to Say About Environmentalism and Why it Matters (IVP 2020)

Hiking, camping, birding, mountain biking, my kids, and my chickens. 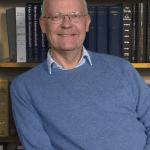 The Signs of Wilmore, Kentucky: A...
Anxious Bench
Related posts from Crux Sola: Formed by Scripture to Live like Christ 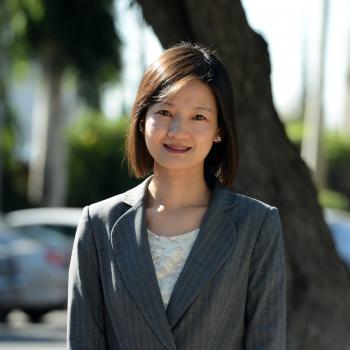 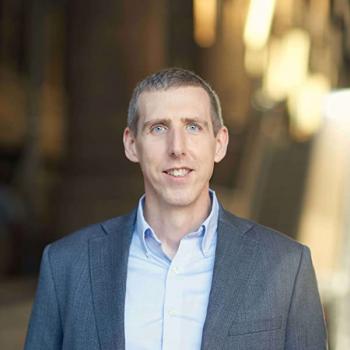 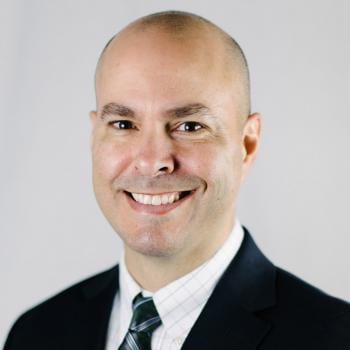 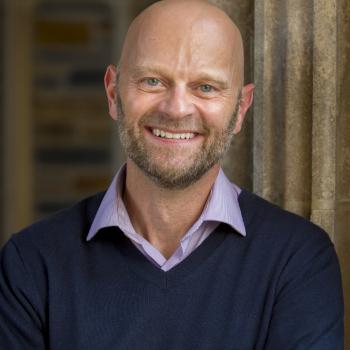