Beth Moore, Coldplay, and the Beautiful Scandal of Metaphor 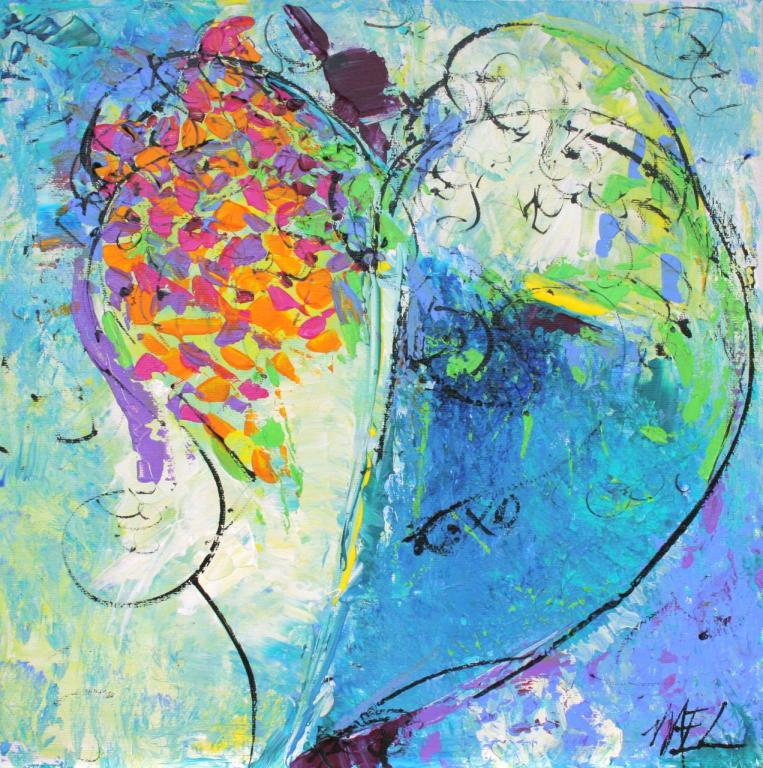 Most of the Bible is written in narrative or poetry. That means most of the biblical writers were verbal artists. And one of the key elements of literature is metaphor. Virtually all of the music, movies, and novels we love are loaded with symbolism and wordplay, verbal images splashed across pages or woven into lyrics and scripts. Truth be told, the Bible wasn’t written as a point-by-point systematic theology—and thank goodness. The Bible is far more interesting, exciting, emotionally-charged, character-driven, symbol-laden, and ripe for new reflection. But that also makes the Bible challenging to interpret. When a biblical writer uses a metaphor, we are left to wonder: what exactly did they mean? How far should the metaphor go? Think about Jesus’ parables and teachings. The shrewd manager that cuts bills to make friends. The persistent widow—is it appropriate to give in to nagging? Jesus’ teachings don’t have 1000 footnotes and qualifications. Sometimes he dropped a word bomb, preaching is dangerous.

We could spend hours talking about one word Jesus uses: Hades (yup, you read that right, Jesus draws religious language from pagan mythology). Remember when Jesus says, On this rock I will build my church, and the gates of hell will not prevail…well…the word for “hell” is the Greek word Hades. Surely Jesus wasn’t talking about that Hades. And yet he used an image from the Greek world to capture a Hebraic concept. Sometimes we might push the boundaries of “acceptable” speech by using words, images, and concepts that are meant to startle or arrest. Jesus accomplished that, and more.

Beth Moore was the focus of a dust-up on Twitter recently for commenting about developing a “crush” on Jesus. She posted a picture of her grapevine and wrote: “I’m growing grapes for reals. It’s like a miracle. In fifty jillion degree weather. If Jesus is trying to get me to have a crush on him, it’s working.” I hope anyone who spends time on social media knows that (1) this is casual speech (not a doctoral defense) and (2) she was probably playing off of the idea that grapes are sometimes “crushed.” In any case, self-appointed Twitter theology police stepped in to question the notion that believers might “crush” on Jesus. They accused Moore of going too far. That this was not appropriate Christian discourse. But…is it not? The Bible does use love and affection language a lot, and in Jesus’ own time it was uncommon to do so. In Roman religion, it was not appropriate to talk about personal affection for God, but Jews did view a relationship with the divine as like an intimate marriage (Hosea). Now, of course, they tried to avoid sexual connotations, but Jews and Christians could easily be accused by society of confusing human relationships of affection with religion—which should be professional, proper, and “leave room for the Holy Spirit.” Even in the New Testament, we see glimpses of Christians experiencing a kind of “punch drunk love” for God.

Coldplay’s Ode to the Mystery of Love

I was reminded of the idea that love is a mysterious feeling that takes us into dangerous territory when I was listening to a song by Coldplay called “Hymn for the Weekend.” I think this song is about the strange sensation of love, where we feel overwhelmed by emotion. Hence the chorus refrain “Got me feeling drunk and high.” “Life is a drink and love’s a drug/Oh, now I think I must be miles up/When I was a river, dried up/You came to rain a flood.” This could easily be about human love. But there appear to be biblical resonances in the song as well. First, it’s called a “hymn,” and second, the refrain “Drink from me/drink from me,” which echoes Jesus’ own call “If anyone thirsts, let them come to me and drink” (John 7). But surely it is wrong to compare human-divine love to our baser human urges of passion and drugs, right? That’s bad theology, isn’t it?  Maybe not.

That sort of conundrum struck me as I was singing this song mindlessly in the car. “…[F]eeling drunk and high….” My kids yelled at me, “Daddy! You’re singing about being drunk and high!” (BUSTED.) In the moment, I tried to think of an excuse. Later I genuinely wondered, is this wrong? Is this immoral? Scandalous? Inappropriate?

Only days later did I remember Ephesians 5:18: “Do not get drunk with wine, for that is debauchery; but be filled with the Spirit” (NRSV). Now here Paul was saying not to get drunk, and that being filled with the Spirit is better, but is this a kind of Spirit-drunk—an overwhelming of our being by God? That is one way to interpret this statement, and Eugene Peterson’s The Message seems to reflect that approach: “Don’t drink too much wine. That cheapens your life. Drink the Spirit of God, huge draughts of him.” This likewise reminds me of when the believers are filled with the Spirit in Acts 2 and the onlookers think they are drunk (Acts 2:15): It’s too early to be drunk with wine, but never too early to be drunk on the Holy Ghost! (New Nijay Paraphrase).

The Scandal of Loving with the Affections of Jesus

Paul makes this statement in Philippians which is easy to miss, but tells us a lot about early Christianity: “I long for all of you with the affections of Christ Jesus” (Phil 1:8). It’s not enough for Paul to say, I miss you, he lives within the deep affections and passions of Christ. In some ways, Christ came to teach us how to love God more deeply. Some will find this scandalous, because they are not willing to sit and ponder the mystery of unrestrained affection in Christ Jesus. We aren’t talking sex here. We aren’t talking about the burning of loins, but it does carry some of the scandalous connotations of “punch drunk love.” Some Christians want to limit ambiguity and simplify complexity. But the goal of theology is not to resolve paradox and mystery, but to enjoy it. Personally, I loved Beth Moore’s tweets about both grapes and Jesus. And her clever and honest use of metaphors and candid reflections are no more improper than the teachings of Jesus and the apostles and living proof that she is one of modern society’s most faithful biblical theologians. 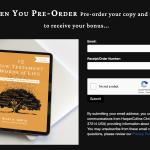 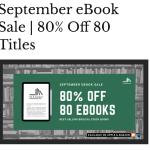 September 2, 2022 Big Eerdmans Ebook Sale (Sept 2022)
Recent Comments
0 | Leave a Comment
"Most apocalyptic literature used fantastical exaggeration, a form of hyperbole, to retell past event as ..."
the old scribe Reading Revelation through a Different Lens ..."
"I like that!"
Nijay Gupta “Punch Drunk” Love: Beth Moore, Coldplay, ..."
"I have often said that in worship we “direct our attention and affection to God”, ..."
ALBERT WILLIAMS “Punch Drunk” Love: Beth Moore, Coldplay, ..."
"Hello, I have elder friend who sent me an email, as he has been so ..."
Mateo Reed Why I Use Accordance Bible Software ..."
Browse Our Archives
Related posts from Crux Sola: Formed by Scripture to Live like Christ 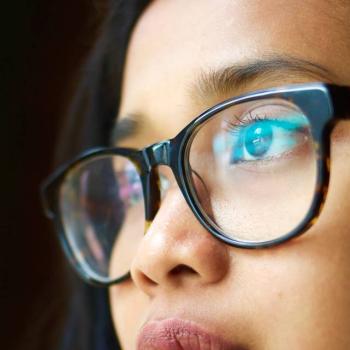