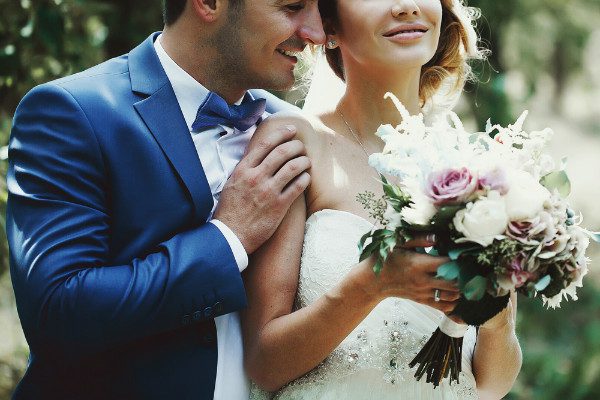 Just clarify, it’s not that there’s anything wrong with marriage itself. In fact, marriage is more important than ever as I pointed out in my post on 7 reasons why marriage still matters. The problem is that our modern culture has taken this beautiful gift of marriage, and gone about it in the wrong way. We’re missing the point of marriage, and as a result, families are being built without a solid foundation.

Here are eight key ways our modern world seems to be missing the mark when it comes to marriage. If we could correct our viewpoints and our actions in these eight areas, I’m convinced that modern marriages would instantly improve.

1. Engaged couples spend huge amounts of time and money to have a great WEDDING, but almost no effort preparing for a great MARRIAGE.

Weddings are big business. The dresses, the TV shows, the catering, the magazines and the list goes on. Don’t get me wrong, I love a great wedding! Weddings are wonderful, but they are NOT the point of marriage. I’ve seen far too many couples have a dream wedding followed quickly by a nightmare marriage. The wedding lasts only one day but the marriage should last a lifetime, so make sure you’re planning for more than a one-time party. Some stellar resources to help you prepare for a strong marriage are available at the SYMBIS assessment for engaged couples. You can also read my post on The Seven Questions to Ask Before You Get Married.

2. We view marriage as a CONTRACT but not as a COVENANT.

When you get married, the state views your union as nothing more than a contract. My two lawyer brothers have taught me that a “contract” is simply a document ultimately built on distrust between two parties where each person is primarily concerned only with his or her best interests. God created marriage to be much more than a contract; it’s a covenant. In a covenant, the focus isn’t on your own best interests but on the best interests of another. It’s selfless, and it’s timeless and there’s NO exit strategy. That’s the only way a marriage can really work, but our modern world has lost sight of this. 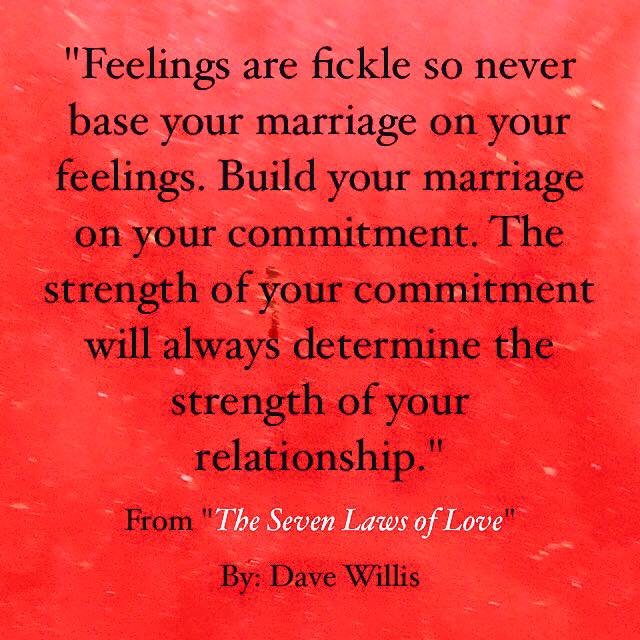 3. We build marriage on our FEELINGS instead of our COMMITMENT.

There’s nothing wrong with “feelings.” They’re an important part of life, but they were never intended to be our compass or our foundation, because feelings are fickle. Marriage is far too important to be based on feelings. Instead, we need to build marriage upon our commitments even on those days when we’re not feeling it. Our modern world worships feelings and is quick to quit on a marriage the moment the feelings change, but the strongest couples have learned that marriage requires choosing to love each other even on those days when you struggle to like each other. 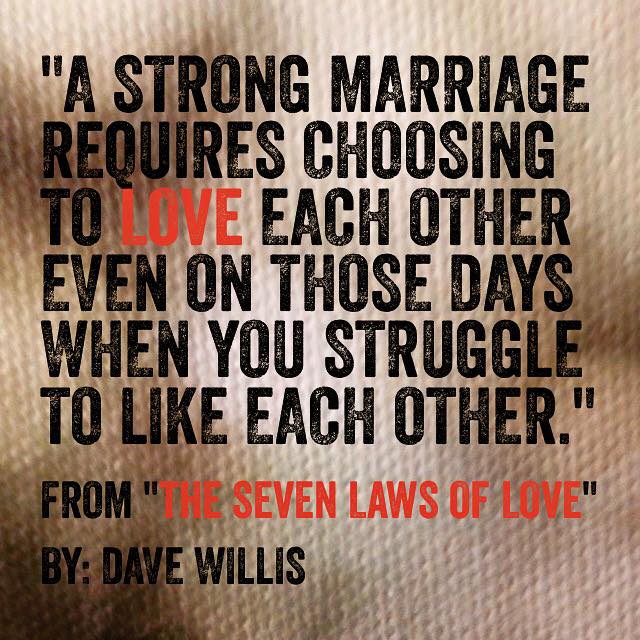 Marriage certainly is a partnership, but in our modern world, we’ve divided everything into “his” and “hers” in a dangerous way. When we look at marriage as “50-50” we’ll always be keeping score and measuring our spouse’s efforts against our own (and almost always scoring ourselves higher than we’re scoring him or her). We’ll be tempted to give less effort so we’re never doing more than our share. This eventually creates a climate in the marriage where neither person wants to do anything and entitlement ultimately replaces love. Instead of seeing the relationship as 50-50, see it as 100-100. Give the best of yourself 100% of the time. 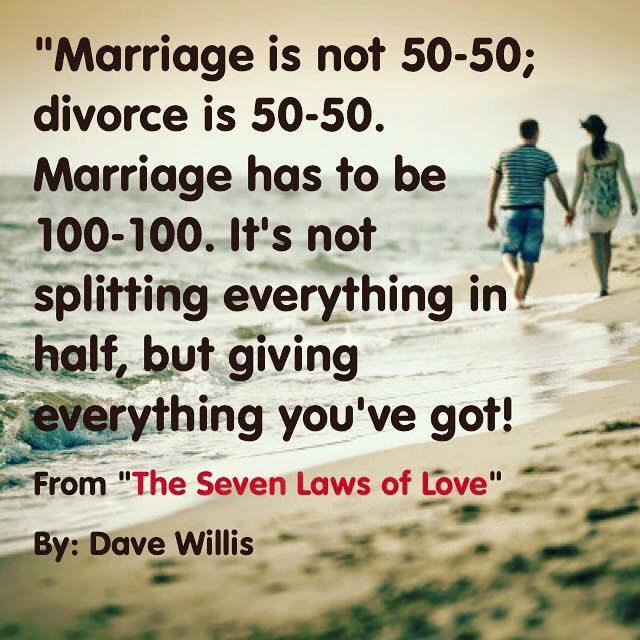 5. We think the HAPPINESS of our kids should be a bigger priority than the HEALTH of our marriage.

Obviously, our kids need to be a huge priority and we would do anything for our children, BUT our modern world has mistakingly viewed children’s happiness as a greater priority than marital health. It’s not our job to raise “happy kids;” it’s our job to raise responsible adults. When all the focus is on the children’s temporary happiness, we end up harming the kids and harming the marriage at the same time. We also end up with an “empty nest” and an empty marriage. One of the greatest gifts you can give your children is the security that comes from living a unified home where their mom and dad are in a loving, committed marriage with each other.

I love technology and I believe our phones and computers can be a wonderful tool to help us stay connected, BUT these same tools can also be a huge hinderance in having meaningful interaction with our spouse and loved ones. Too often, we’re sitting in the same room but we’re in different worlds. Modern marriages could greatly benefit from less screen time and more face time! We could benefit from less texting and more talking.

7. We have “outsourced” SEX and romance.

8. We think DIVORCE will solve all our problems.

There’s a huge modern myth that divorce will solve all the problems you’re facing in your marriage, but the reality is, divorce usually creates more problems than it solves. Instead of being so quick to jump ship when struggles come, let’s resolve to work through our issues. Let’s create solutions instead of creating excuses. Let’s fight for each other instead of fighting against each other!

For more ways to build a rock-solid marriage, check out my brand new book The Seven Laws of Love: Essential Principles for Building Stronger Relationships and you can also Download our new “MarriageApp” from iTunes by clicking here.

If this post helped you, please share it using the links below so we can help others too!

January 20, 2016
Why your spouse should NOT love you the most
Next Post