Greta Thunberg Compels Us All to Be Prophets

Greta Thunberg Compels Us All to Be Prophets December 30, 2019 Leah D. Schade

Greta Thunberg Compels Us All to Be Prophets

The picture of Greta Thunberg on the cover of Time magazine as its 2019 Person of the Year is both inspiring and sobering.

Standing on an outcropping of rocks at the ocean’s edge, she gazes toward the sea. The splashing waves at her feet are a poignant reminder that signs of the climate crisis are all around us. The world’s oceans are rapidly losing oxygen – it’s as if they are beginning to suffocate.  Many of the oceans’ vital ecosystems are at risk of collapse.  And new research indicates that rising seas due to global warming could affect three times more people by 2050 than previously thought.  Some of the world’s great coastal cities will likely be erased, sending the number of climate refugees into the millions.

Given this dire projection, along with news about wildfires, hurricanes, droughts, floods, and mass species extinction, the effects of climate change have reached biblical proportions.  This is why Greta Thunberg is a prophet for our time.

In August 2018 at age 15, this teenager stood with her sign, “School strike for the climate,” on the steps of the Swedish Parliament.

Since then, her lone voice has struck a chord that has reverberated around the world. She has inspired young people across the planet to organize climate strikes calling on adults to take action on global warming. Millions of students have mobilized in protests worldwide. Her stirring speech at the United Nations was a prophet’s call to repentance for the ecological sins we have committed against this planet and those who will inherit the mess we have made.

Of course, she is also vilified by many, including the presidents of Brazil and the United States.

They mock her, attack her, and ridicule her.  That’s what happens when prophets speak truth to power.  But people are listening to her message.  World leaders are paying attention.  She is cutting through the hubbub of noise, distraction, and lies, and telling the truth without apology.

This is exactly the time for faith communities to step up alongside Greta and the Climate Generation to offer support and leadership during this climate crisis.

More and more people are asking: “What can we do?”  Through collaboration and community-building, houses of worship can help their neighbors find innovative answers to that question.  Pastors, priests, imams, rabbis, and spiritual leaders of the world’s religions are perfectly situated to address these issues from a theological and scriptural perspective in order to galvanize the faithful to respond.  Just as churches and synagogues were the moral engine that powered the Civil Rights Movement, so now are houses of worship needed to harness the energy of the faithful to act.

In many ways this is already happening.  Organizations such as Greenfaith, Interfaith Power & Light, ecoAmerica’s Blessed Tomorrow, and the Poor People’s Campaign are reaching across religious and political divides in order to educate and activate people of faith.  Churches are installing solar panels.  Mosques are planting community gardens.  Synagogues are hosting sessions on community organizing around climate change.  People of faith are protesting pipelines, willing to be arrested for their nonviolent civil disobedience.

This is a moment when the faith community must not stand on the sidelines.

If you are a member of a congregation, encourage your faith leader to preach and teach about what your scriptures say about this good Earth.  If you are a faith leader, talk with your colleagues about how you can spark the sacred fire that has the power to ignite a revolution of justice.  This is an issue that affects every person on our planet – especially “the least of these” who bear the brunt of the effects of climate change.

The climate crisis is a global, national, state and local issue, and faith leaders must not only become well-informed and well-read on this topic, they must also be bold prophets for justice.  The climate emergency offers the opportunity for new life to be breathed into community movements as people of faith join efforts to combat climate change.

As Greta has shown us – it’s time for us all to be prophets. 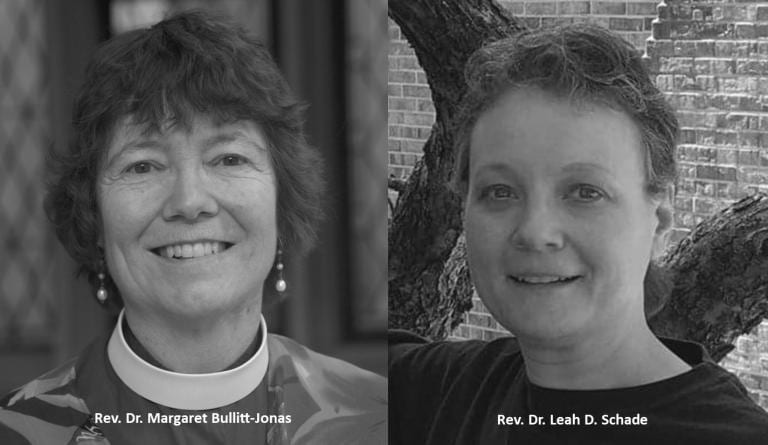 Leah D. Schade and Margaret Bullitt-Jonas are co-editors of the book Rooted and Rising: Voices of Courage in a Time of Climate Crisis (Rowman & Littlefield, 2019), an anthology of essays from religious environmental activists on finding the spiritual wisdom for facing the difficult days ahead.

We Will NEVER Forgive You: Greta Thunberg, Climate, and the Unforgivable Sin

Rooted and Rising: Voices of Courage in a Time of Climate Crisis 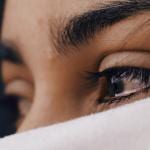 December 29, 2019
The Slaughter of the Holy Innocents - Don't Look Away
Next Post 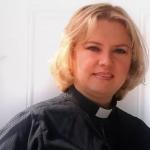 December 31, 2019 The #1 Post That Never Should Have Been Written - Pastor Betty Rendón Deportation
Recent Comments
0 | Leave a Comment
"I hear what you're saying, Danielle. The problem is that when folks like Trump pose ..."
Leah D. Schade Truth or Trump: Christians Must Decide ..."
"St. Augustine once said, "The truth is like a lion. You don't have to defend ..."
Danielle Kingstrom Truth or Trump: Christians Must Decide ..."
"Believing in current urban mythological nonsense is little different from believing in ancient religious mythological ..."
rationalobservations? How to be Church in a ..."
"See Kurt Andersen: Fantasy Land and Evil Geniuses."
PastorM How to be Church in a ..."
Browse Our Archives
get the latest from
EcoPreacher
Sign up for our newsletter
POPULAR AT PATHEOS Progressive Christian
1

Truth or Trump: Christians Must Decide...
EcoPreacher
Books by This Author Books by Leah D. Schade 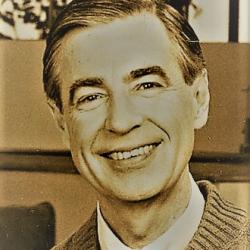