What kind of person sees ghosts? 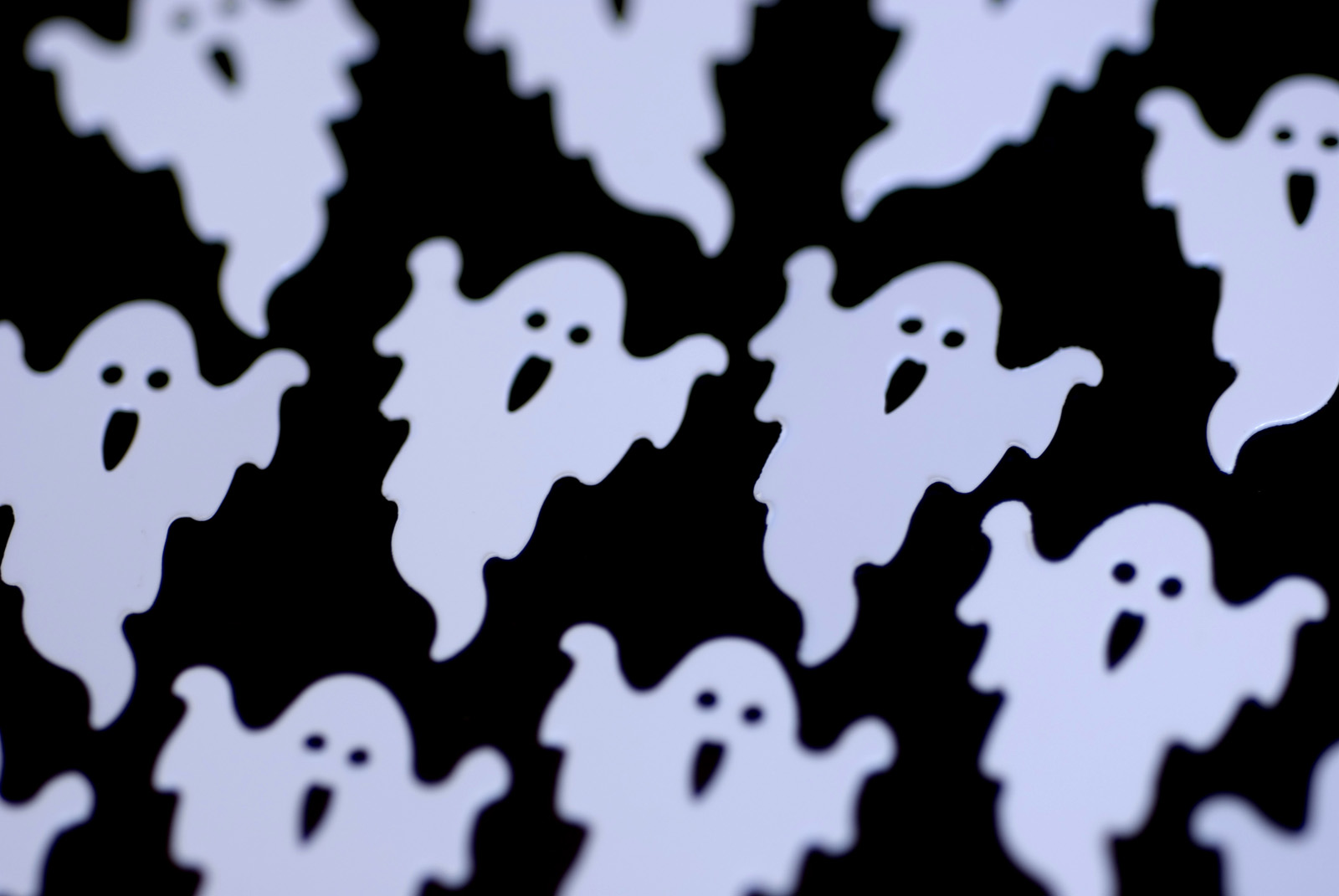 The human mind is naturally attuned to try to spot hidden agents. In fact, we’re too good at it, because we tend to interpret all sorts of random environmental noise as actually being caused by someone.

It’s widely thought that this tendency contributes to religious belief, and yet it’s also the case that many religious people don’t claim to have seen any spiritual agents directly at work – and many no-religious people see ghosts from time to time.

Kirsten Barnes and Nicholas Gibson, at the University of Cambridge, surveyed 583 people (mostly women, 50% atheist/agnostic) who were in their survey data. Most were from Britain, some from Australia and Canada, and others from all over.

They asked them whether they had ever had a spiritual, religious, supernatural or paranormal experience. For those that had, they asked to describe the experience – what happened, where they were, how they felt at the time, etc. And they asked them to complete a battery of personality tests.

They found that those who had had some kind of supernatural experience were also more likely to have had other unusual experiences (meaning ones where the person sensed or felt odd, but not necessarily supernatural), and were less neurotic (although this link was weak and may have been spurious).

Intriguingly, given the study I covered in my previous post, people who had had a spiritual, religious, supernatural or paranormal experience in the past also scored higher on empathy and trust.

However, when they looked solely at experiences that involved a supernatural agent, this link disappeared. This suggests that the link between empathy and religion is not down to the ability to “read minds”.

Whet do they mean by supernatural agent? Well, here’s a couple of verbatim examples given by participants:

“In a house I used to live in, I was usually visited by a being that took the form of a pre-teen girl. She was lithe, pale skinned and had straight, dark colored hair”

They found that, relative to other kinds of supernatural experiences, non-religious, supernatural agents (AKA ghosts) were more often seen when the environment was secluded, dark, quiet, and threatening. Those who had seen ghosts also reported being anxious or upset at the time. That wasn’t the case for religious supernatural agents.

What this suggests is that anxiety and distress combine to make it more likely that people will see ghosts, but that this relationship doesn’t hold for religious experiences.

It’;s interesting to contrast this with other research showing that anxiety and uncertainty can make people see things that aren’t there, and also that religion is more popular in environments that are threatening or dangerous.

Maybe turning to religion is one way to reduce the distress caused by supernatural experiences that are caused by threatening environments!

February 16, 2013 When people say they are 'spiritual', what do they mean?
Recent Comments
0 | Leave a Comment
Browse Our Archives
Related posts from Epiphenom