In the few short days since controversy erupted around Rev. Louie Giglio’s invitation to pray at the inauguration, I’ve been engaging in a Tevye-esque internal dialogue, ala Fiddler on the Roof, looking at the one hand and then the other hand of this episode. While I believe that it is good that Rev. Giglio ultimately withdrew his acceptance, I think there is substance to the nature of my wrestling. And I’m going to attempt to do with this post what many people bemoan as being the impossible for blogs – I want to start an actual dialogue that doesn’t devolve into a screaming match or demonization. Here are the thoughts I’ve had; I’d like to hear yours. If you disagree with me, please tell me why. I’m opening a conversation, and am willing to be changed. Please comment in a similar spirit.

January 10, 2013
The Murmur of Military Violence Drones On
Next Post 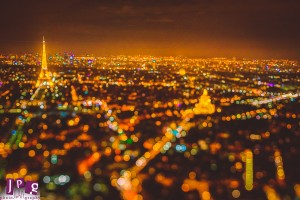 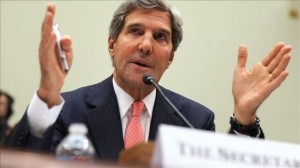