Eric Sapp is a founding partner of the Eleison Group, the primary political consulting firm working with Democrats and the progressive faith community on outreach and communication to faith, veteran, and values voters. Eleison was a lead consultant on the DCCC’s ’08 “Red to Blue” program, and has worked with numerous national and state Democratic campaigns. Prior to founding Eleison, Eric was Senior Partner at Common Good Strategies (CGS), which rose to national prominence following the success in ’06 of its new approach to faith outreach and messaging for the DSCC, US Senators Casey and Brown, Governors Strickland, Granholm, and Sebelius. Eric also serves as Executive Director of the American Values Network, and has worked as a legislative aid for Representative David Price and committee staffer for Senator Edward Kennedy. A North Carolina native who grew up in South Florida, Eric attended Davidson College and Master of Divinity and a Master of Public Policy from Duke University. Eric has served for five years in the parish, and lives in northern VA with his wife and high school sweetheart, Julie.

All Posts by Eric

The Most Important Line in Netanyahu's Speech
Benjamin Netanyahu said a lot in his speech before Congress today--much of... read more

Politicians Ignore The Working Poor At Their Peril
Democrats have been convinced they should not make any mention of the... read more

Why Romney Lost, & How Dems Can Keep...
Obama won because Republican values are just anathema to most Americans. But... read more

Romney Takes Stand on Abortion (and another, and...
Like Charlie Brown and Lucy, many conservative Christians think that Romney will... read more

Does God Want Obama to Win?
If you’re Romney right now, you’ve got to be cursing your luck.... read more

Buttprints in the Sand: Christians & The Role...
I adapted the more famous version of this poem for a sermon... read more

Unchristian Witness: Pro-Life Congressman Asks Mistress to Abort...
I’m not surprised by the recent revelation that out spoken defender of... read more 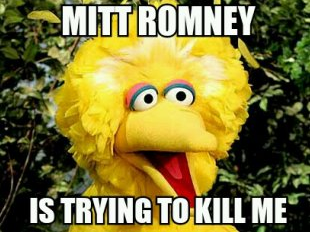 Why Big Bird Matters
Romney wanted to show he wasn't heartless--that he was one of us... read more 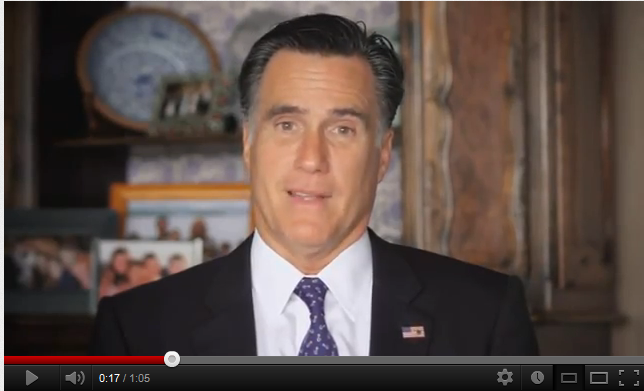 Damning Video Contrasts Romney's Comments to Funders vs...
If a picture is worth a thousand words, this video is worth... read more
Browse Our Archives
get the latest updates from
Faithful Democrats
and the Patheos
Politics Blue
Channel
POPULAR AT PATHEOS Politics Blue
1

Evangelical Testimony on Why No Christian Should Vote...
At the Evangelicals For Biden Campaign, our name, basically, says it...
view all Politics Blue blogs
Copyright 2008-2021, Patheos. All rights reserved.