The Chosen — a sneak peek at the script for Season 3 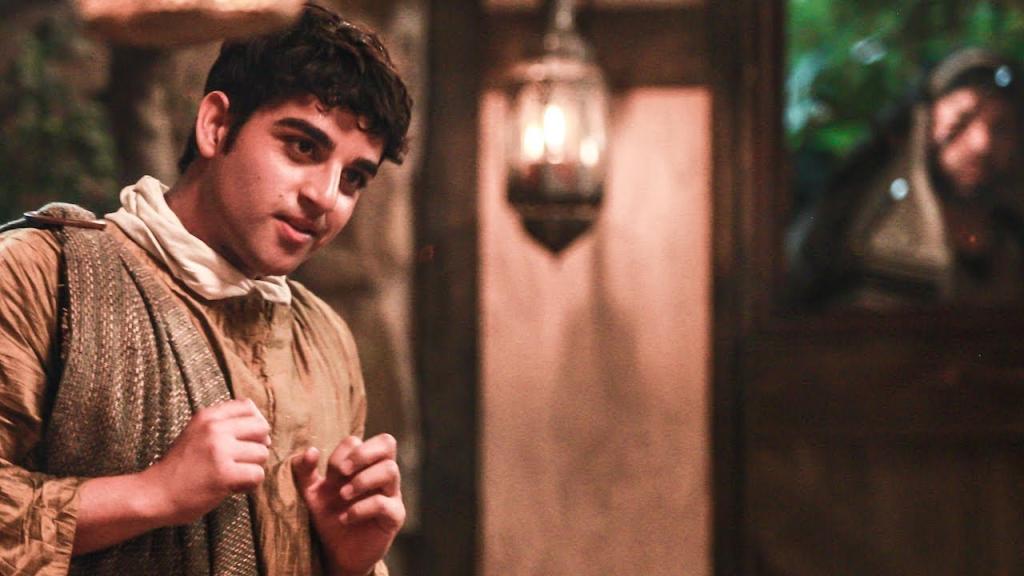 Season 1 began with a flashback to Mary Magdalene’s childhood. Season 2 began with a flash-forward to the writing of John’s gospel. And now we know how Season 3 of The Chosen — the popular streaming series about Jesus and his followers — will begin.

Series creator Dallas Jenkins posted a short video yesterday in which he revealed that the next season will begin with a glimpse of Matthew’s life as a tax collector, a couple years before the main action of the series is set.

Jenkins said he and his co-writers had two reasons for writing this scene: One, they wanted “to connect Matthew to what Jesus was preaching at the Sermon on the Mount,” which was the big climactic event at the end of Season 2; and two, they wanted to remind the viewer why some of the other disciples are still so hostile to Matthew.

You can watch that video here:

Interestingly, Jenkins says the season almost began with a scene focusing on an entirely different character, namely Joanna, a female follower and patron of Jesus’ who happened to be married to “the manager of Herod’s household” (Luke 8:3). Joanna was also one of the women who discovered the angels at the empty tomb (Luke 24:1-10).

Given the tensions between Jesus and Herod Antipas — tensions that are particularly pronounced in Luke’s gospel — the fact that one of Jesus’ closest followers had close ties to Herod’s palace is more than a little intriguing, and would seem to be the kind of thing that would be ripe for drama, but very few films have explored that connection.

(The only two I know of are Killing Jesus and A.D. The Bible Continues — both of which came out just a few weeks apart in early 2015 — and only one of those shows is actually set during the ministry of Jesus. I wrote about that at the time.)

Incidentally, when I interviewed Jenkins in December 2019, shortly after the second half of Season 1 came out, I asked if we would see Joanna and any of the other female followers of Jesus in future seasons, and he said “we will absolutely introduce Joanna and the other Marys.” So it’s good to get confirmation of that here.

As for Season 3 as a whole, Jenkins announced in a livestream on January 23 that the season will begin shooting on April 18 or 25, and it will hopefully come out in the fall; the producers don’t have the release pattern figured out yet, but they hope to get the entire season out before Christmas, and they might even show an episode or two in theatres, like they did last year for Christmas with The Chosen: The Messengers.

You can watch that livestream here; Jenkins starts talking about the plans for Season 3 around the 18-minute mark: 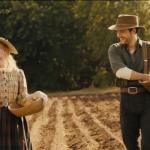 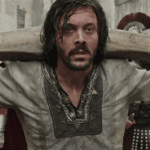 February 19, 2022 Jack Huston to star in modern-day twist on the Nativity story
Recent Comments
0 | Leave a Comment
"Gentlepersons:While I am a lifelong Christ-follower and served as Chaplain to a graduate program in ..."
Darrell A. Harris Exclusive: Patrick and Paul Aiello on ..."
"I know this is from 5 years ago, but I just got around to seeing ..."
digital bookworm Exclusive: Watch the trailer for Becoming ..."
"Thanks so much for making this list. I was thinking of doing something similar, but ..."
Bill Kudrle The Chosen — season one scripture ..."
"Per Wikipedia: "In classical rhetoric and logic, begging the question or assuming the conclusion is ..."
Peter T Chattaway Review: The Most Reluctant Convert: The ..."
Browse Our Archives
Related posts from FilmChat