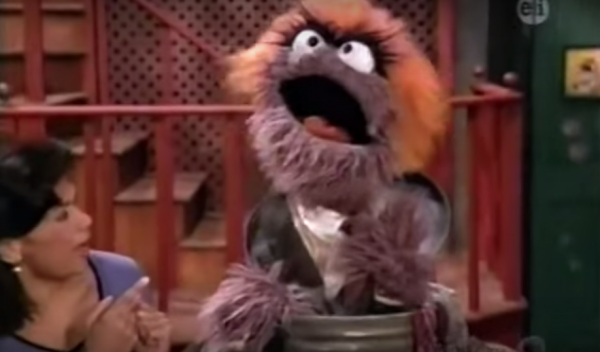 Donald Trump.  You just gotta have an opinion on him.  Apparently, even Sesame Street does…  and it’s not that great.

When Sesame Street took on Donald Trump in their 2005 episode, “Grouch Apprentice,” of course no one had any idea that 10 years later he’d be running for president. Luckily, The Daily Beast has resurfaced the clip — which skewers “Donald Grump,” a grouch whose name “is on every piece of trash in town.” Mr. Grump even has his own song in which he sings, “My name is Donald Grump and I have more trash than all of you, so nah-nah-na-na-nah!”

Enjoy it in it’s entirety below!

September 4, 2015
Why Didn't Kim Davis Comply? Shouldn't We Care about the Rule of Law?
Next Post 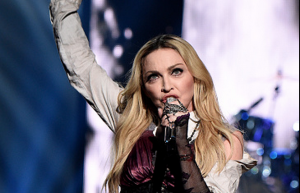 September 5, 2015 Madonna's Gay Brother Defends Jailed Kentucky Clerk
Recent Comments
2 Comments | Leave a Comment
"and what makes this even better is that the two girls are sisters http://www.huffingtonpost.c..."
d Black activists cried "racism" over this ..."
"It's heart wrenching to hear about this. Our country is getting more vile and depraved ..."
BlackSun Syndicate Target proudly welcomes men to use ..."
"a wolf dressed as a sheep is still a wolf - if u have a ..."
Aussie In Austin Target proudly welcomes men to use ..."
"I am picturing a little turd in pajamas sipping coffee."
Cantbelieveyouthinkthis Los Angeles Craigslist ad somehow captures ..."
Browse Our Archives
get the latest from
Politics Red
Sign up for our newsletter
Related posts from The French Revolution