Obama: Not renting to criminals is racist, because black people are probably criminals

Obama: Not renting to criminals is racist, because black people are probably criminals April 7, 2016 Nancy French

Patheos Explore the world's faith through different perspectives on religion and spirituality! Patheos has the views of the prevalent religions and spiritualities of the world.
Embed from Getty Images
Oh the irony.

The Obama Administration is at it again, using the unelected bureaucracy to tell Americans they are not as free as they think they are. This time, they’re telling landlords that they could be prosecuted for racial discrimination if they don’t rent to criminals.

The Obama administration released a warning Monday telling the nation’s landlords that it may be discriminatory for them to refuse to rent to those with criminal records.

The Fair Housing Act doesn’t include criminals as a protected class, but the Department of Housing and Urban Development (HUD) says refusing to rent based on a criminal record is a form of racial discrimination, due to racial imbalances in the U.S. justice system.

“The Fair Housing Act prohibits both intentional housing discrimination and housing practices that have an unjustified discriminatory effect because of race, national origin, or other protected characteristics,” say HUD’s newly-released guidelines. “Because of widespread racial and ethnic disparities in the U.S. criminal justice system, criminal history-based restrictions on access to housing are likely disproportionately to burden African-Americans and Hispanics. While the Act does not prohibit housing providers from appropriately considering criminal history information when making housing decisions, arbitrary and overbroad criminal history-related bans are likely to lack a legally sufficient justification.”

Let’s face it.  Landlords not wanting to rent their properties to known criminals is perfectly understandable and reasonable. While many Christian ministries help house criminals, rehabilitate, and get back on their feet, this is not the function of landlords.

Does anyone else notice the irony here, that President Obama is trying to prevent racism by equating criminality with race.

You just can’t make this stuff up. 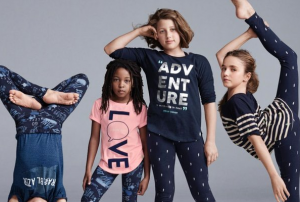 April 7, 2016
Black activists cried "racism" over this Gap ad, but then they saw LAST YEAR's ad...
Next Post 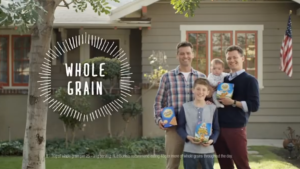 April 8, 2016 Nabisco, spreading liberal propaganda on your Honey Maid graham crackers
Recent Comments
0 | Leave a Comment
"and what makes this even better is that the two girls are sisters http://www.huffingtonpost.c..."
d Black activists cried "racism" over this ..."
"It's heart wrenching to hear about this. Our country is getting more vile and depraved ..."
BlackSun Syndicate Target proudly welcomes men to use ..."
"a wolf dressed as a sheep is still a wolf - if u have a ..."
Aussie In Austin Target proudly welcomes men to use ..."
"I am picturing a little turd in pajamas sipping coffee."
Cantbelieveyouthinkthis Los Angeles Craigslist ad somehow captures ..."
Browse Our Archives
get the latest from
Politics Red
Sign up for our newsletter
POPULAR AT PATHEOS Politics Red
1 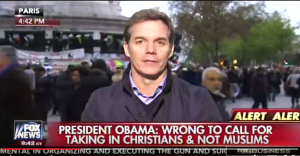 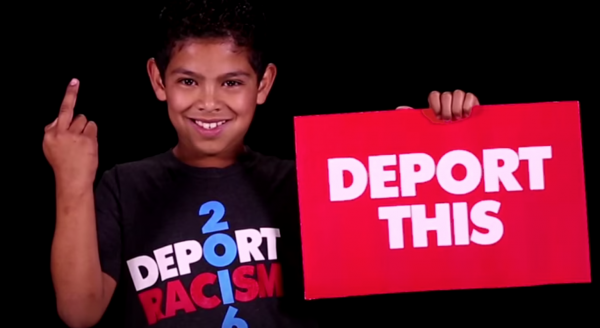 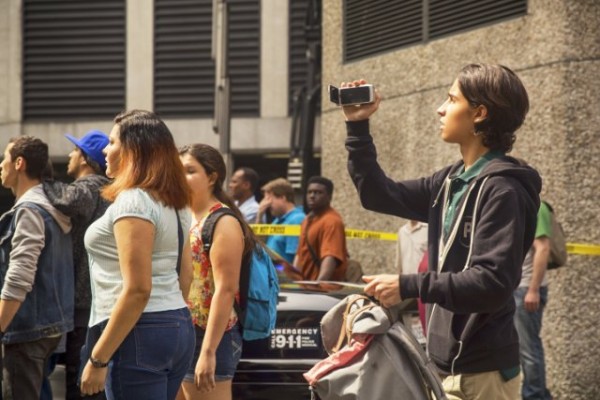 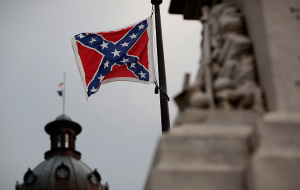 Politics Red
How to Tell the Story of Our Past:...
The French Revolution
TRENDING AT PATHEOS Politics Red