Joy in a Game Show: Interview with Jeff Foxworthy and Kirk Franklin

Joy in a Game Show: Interview with Jeff Foxworthy and Kirk Franklin May 20, 2014 Jonathan Ryan 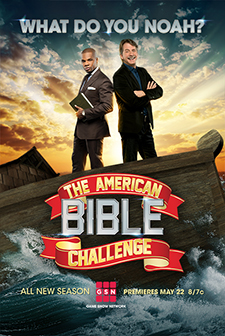 When I first started church ministry, I wore a tie to work. My elders and I wanted to convey to people that “I was a serious theologian doing serious things for Jesus”. My time as a Presbyterian minister was defined by that ideal.

This attitude led to self righteous pomposity taking root in my soul. These roots strangled the joy I had in Christ. When joy disappears, we start taking our theological swords on people we deem “less serious”. To my shame, this is what I did. I’d look down on people who expressed their faith in what I deemed “non-serious” or “cheesy” ways.

In other words, I made fun of people with Jesus bumper stickers on their cars.

Some of that stuff does deserve mockery. The cheese factor in most of Christian merchandising is just too much to bear. However, I found myself making fun of people and not the item. I became the “Christian Taste Police” with my smug attitude on display for the entire world. I certainly would have never considered interviewing the stars of American Bible Challenge, Jeff Foxworthy and Kirk Franklin. Indeed, I would have joined my other hipster, neo-Calvinist buddies in sneering, sarcastic comments.

I realize this attitude wasn’t just snobbish, it was sinful. I’m learning there is often more joy in someone who has a “Jesus bumper sticker” than in people who seem to “know” more theology than the average bear.  The simple joy I find in believers who supposedly know less than I do is to transform me.  This lesson is hammered home every time I attend mass with the most multicultural church I’ve ever attended. Most of them didn’t go to seminary and don’t read as much as I do. Yet, they are my Jedi masters when it comes to simply enjoying Jesus and their lives.

This lesson made me eager to interview Jeff Foxworthy and Kirk Franklin via two separate phone conversations.  What struck me is how both of them struggled with their faith in two entirely different sides of the entertainment industry.Even more important, they found joy in the struggle. 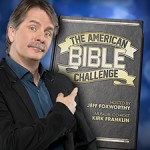 Foxworthy is the world famous comedian who exploded on the scene with the line “You might be a Redneck if…” He plays to sell out crowds, and his comedy specials still make the rounds on cable.

When I asked him how he deal with his faith and the start of his comedy career, Foxworthy said, “I had to figure out who I was going to be in how I approached my career. I didn’t want to be known as “that Christian comedian”, so I had to figure out that tension.”

As can be expected, Foxworthy faced some opposition from people in his Southern Baptist church. Finally, he prayed to the Lord, “Lord, I love you, but I can’t wear polyester suits.” He realized no one knew him better than God. Foxworthy embraced that the Father gave him a task: make people laugh.

“After I realized that, I went to make my career as a comedian and then I’d share my faith in that context.”

Franklin’s career, on the other hand, is deeply rooted in the life of the church. As one of the most highly decorated Gospel artists in history, his whole life was founded on singing church music and being an ambassador to the world for gospel music.

Very often in the church world, people are expected to be completely holy with no struggles. Franklin bucked against this 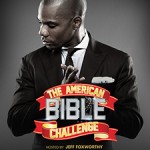 mentality. He went on Oprah to share his struggles with pornography and talked openly about his temptation to sin. When I asked about this honesty, Franklin laughed.  “Since Jesus is the truth, if you follow him, you must be truthful, no matter what the personal cost. You can’t lose with truth. Truth transforms. I’ve never wanted to be a liar because truth heals me. I hope in telling the truth, I can heal others.”

This mutual struggling through what it means to be Christians in the entertainment industry led them to host a game show based on the Bible. Foxworthy started the first season when Franklin came in as the music host in later episodes.

“At first, I didn’t think I could add anything to the show and I wasn’t sure if I wanted to do it. Yet, the more I watched, the more I was struck at the diversity of the people on the show. And, even more interesting, they seemed like they were having fun.” Franklin stated.

Foxworthy agrees, “We’ve got everybody on this show from Catholic nuns to Jewish rabbis. It adds to the fun. Everyone is laughing, joking and discussing the Bible. What is more beautiful than that?”

The teams compete for money to donate to charity. While the GSN network certainly makes money of the show (advertising, merchandise, etc), the spirit of the show is embodied in the interaction between Foxworthy and Franklin.

“We just want to ooze our faith and have fun. We really want to show that people can discuss the Bible while having a good time doing it.” Foxworthy said.

I’m sure that cynical Christians out there will find fault with this sort of game show, especially if they pull the “using the Bible for monetary gain” card. I understand that objection. However, being in the Hollywood/Writing realm has taught me a few lessons. The entertainment industry revolves around what makes money. As Foxworthy pointed out, “If we were a flop and didn’t bring in money, GSN would not have renewed us. It’s just that simple.”

Franklin and Foxworthy are great examples of this. While  the American Bible Challenge may not be your cup of tea, it’s hard not to love the fun, light hearted tone of the show.  Watch it and you might just find yourself smiling.

(The new season of the American Bible Challenge debuts on GSN, Thursday, May 22 at 8:00 PM EST)

May 17, 2014
Brain Massage: The Mysterious Phenomenon of ASMR
Next Post

May 23, 2014 Living in a World Where "Nobody Says Hi Anymore" - A Review of J. Shepard Trott's Novella
Recent Comments
0 | Leave a Comment
""I must confess, I HATE Christian radio. There are always exceptions, but more than ever, ..."
Krysia Berdinski DeGraaf Christian Music’s Authenticity Problem (or How ..."
"That's right my man. (Sorry to resurrect an old article) but it's still true. It ..."
▌Đeparture ▌ Christian Music’s Authenticity Problem (or How ..."
"We both share the same dilemma. We embrace our understandings of the Gospel and, therefore, ..."
JOB2001 Why Reformation Day is Dumb…
"Sorry for jumping to conclusions without knowing you! Regarding your dear aunt's fear, one should ..."
Truth Why Reformation Day is Dumb…
Browse Our Archives
get the latest from
Entertainment
Sign up for our newsletter
POPULAR AT PATHEOS Entertainment
1 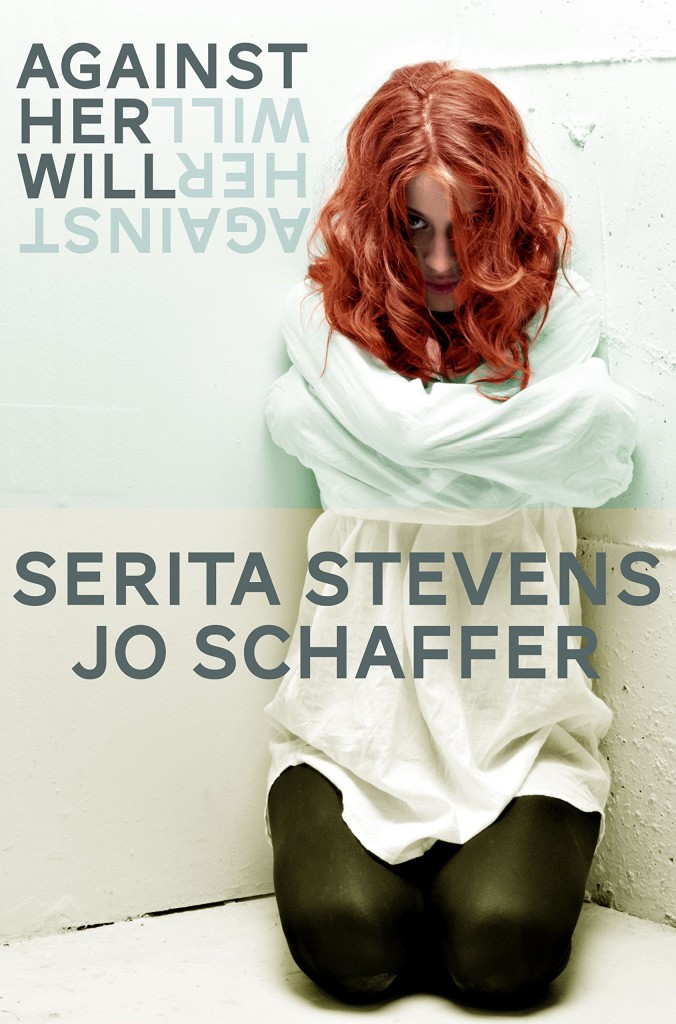