The Winning Predictions for 2018 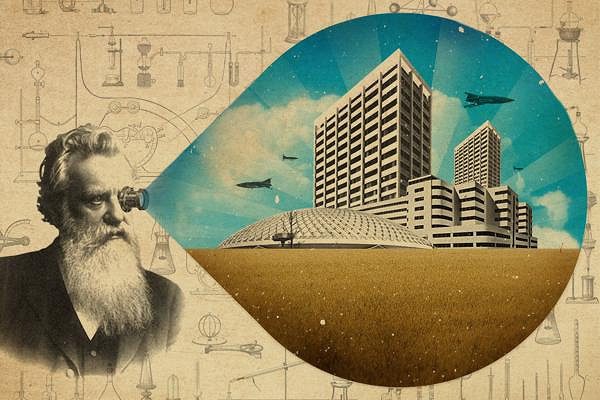 It’s New Year’s Eve, the last day of the year, when the ball drops in Times Square and the Cranach blog reviews readers’ predictions for the year just past.  This exercise culminates in awarding the virtual, nonexistent traveling trophy for the best prediction of them all.

The predictions for 2018–you can see them here–were thoughtful and, though most were wrong, were not too far wrong.  A number dealt with the Mueller investigation, which is still dragging on, so we don’t yet know who is right and who is wrong about what will come of it.

Several dealt with North Korea, including some predictions of armed conflict between the United States and Kim Jong Un.  This time last year, President Trump and Chairman Kim Jong Un were engaged in an escalating war of words and insults.  Wh0 could have guessed that since then, these two heads of state would have held a summit meeting, leading President Trump to say “we fell in love”?  Who could have predicted that these two would “cozy up”?  SKJAM, that’s who, although he made that prediction for 2017, for which we gave him the prize for worst prediction!

I thought he was wildly wrong, but he was just wildly prescient.  His foresight was such that he was seeing not just one year ahead but two years ahead!  Sorry, SKJAM!  This just goes to show that even bad predictions can come true eventually, that losers can actually be winners, and it isn’t over even when it’s over, all of which should be an encouragement to us all.

There were some predictions that were right in principle, though wrong in detail.  tODD said Brexit would be officially halted due to issues with Ireland.  It’s not “officially” halted, just paused in confusion, due in part to issues with Ireland.  Reg said that the DOW would drop 2,000 points in a single day.  The DOW dropped over 5,000 points–in 800, 500, 400 daily increments, not 2,000–over the last couple of months, but reg was right to forecast a big drop in the stock market.

There were some predictions that were definitely on target:  TimLaCroix predicted that the 2018 economy would strengthen until Trump would start a trade war with China and things would slow down. (I don’t think the trade war is the main factor in the stock market woes, but Tim was insightful in predicting it.)  JDB said that several more states would legalize marijuana.  (I don’t know if he would have predicted that Utah would be among them, at least for medical purposes.)  SAL foresaw more socialist candidates among the Democrats, following in Bernie Sanders’ wake.  (That happened.)  RevAggie98 predicted the Supreme Court would rule in favor of the Christian baker in Masterpiece Cakes v. Colorado.  (That happened.)

The Supreme Court figured in some good predictions.  Darren Jones predicted that Justices Kennedy and Ginsberg would both leave the Supreme Court, one by death and one by resigning.  Justice Kennedy did resign; Justice Ginsburg did not die, though she had surgery for lung cancer.  Jeremiah Oehlerich predicted that a justice will step down, followed by a big fight over his replacement, who would change the balance of the court for a long time.  That certainly happened, with the tumultuous conflict over Judge Kavanaugh!

Those might have been in the running, except that we have a clear, undoubtable winner.  The envelopes, please. . . .

The LOSER, for worst prediction:  Me.  I predicted that the #MeToo movement would lead to a reaction against the pornography industry.  That has not happened.  Far from it.

RUNNER UP:  Saelma predicted that the price of gasoline would fall below $2.00.  That did not seem likely this time last year.  But I just paid $1.66 in Ponca City, Oklahoma, a few days ago.  Saelma also predicted that the leaders of Cambodia would purge opponents and move towards a dictatorship.  That also happened.

The WINNER:  Kerner, for three highly specific quantifiable predictions of uncanny accuracy.  Here is what he said:

As a result of the midterm elections, Republicans will have at least 53 senate seats going into 2019. [Actual number: 53]

Congratulations, Kerner!  How did you know this?  If any of you have any money, I would suggest that you let Kerner manage it for you.

Last year’s winner, stefanstackhouse, who won for his prediction of China militarizing the islands of the South China Sea, will pass on his imaginary crown to Kerner, whom we will all honor for an entire year.

Illustration by Mark Weaver, “Why Do We Need Predictions?” via Flickr, Creative Commons License 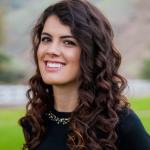 December 31, 2018
The Late Bre Payton on Protecting Down Syndrome Babies
Next Post 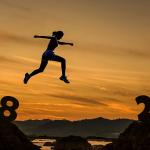 January 1, 2019 Make Your Predictions for 2019!
Recent Comments
0 | Leave a Comment
Browse Our Archives
get the latest from
Cranach
Sign up for our newsletter
POPULAR AT PATHEOS Evangelical
1