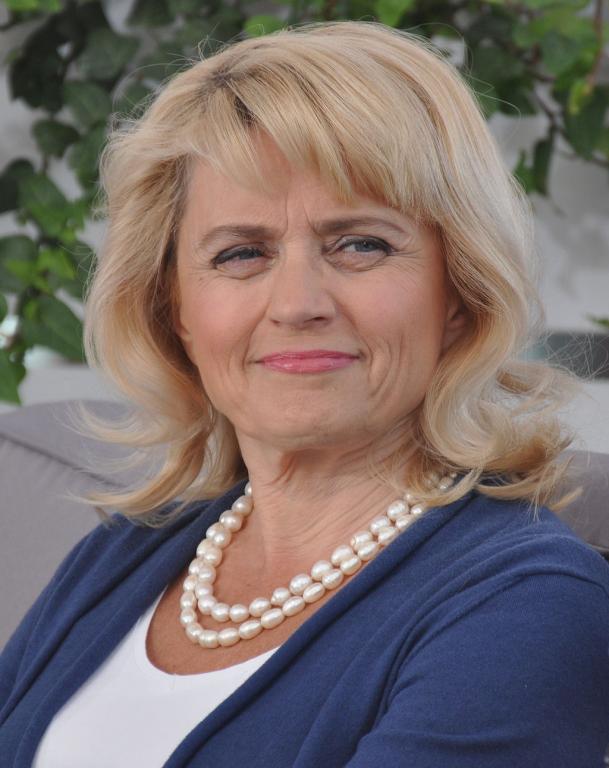 Police in Finland are investigating the leader of an entire denomination for publishing a booklet that disapproves of homosexuality.  The author of that booklet,which sets forth the Biblical teachings about sexuality, is also under investigation for the crime of “agitation against an ethnic group,” a statute which added “sexual orientation” to the list of protected classes.  The maximum punishment is two years in prison.

I have blogged about Christianity in Scandinavia and Finland in particular, based on what I learned during my speaking engagements in those regions.  See my posts on the subject, for example, Confessional Lutheranism in Finland, Scandinavia’s Two Tracks of Christianity, and Challenges for Conservative Churches in Scandinavia.

The police came for the Rev. Dr. Juhana Pohjola, Dean of the Evangelical Lutheran Mission Diocese of Finland.  This is a church body that broke away from the established state church.  It was started by members of independent mission organizations, which have become the home of evangelical, conservative Christianity in the nordic countries.  The Evangelical Lutheran Mission Diocese is committed to confessional Lutheranism and is a member, along with the Lutheran Church Missouri Synod, of the International Lutheran Council.

The church published a 24-page booklet entitled in English Male and Female Created He Them.  (The link will take you to the English translation.)  There is nothing hateful in the booklet.  It simply lays out what the Bible says about sexuality, including the teaching that homosexuality is against God’s design.

Also being prosecuted is the author of that booklet, Dr. Päivi Räsänen.  She is a member of the Finnish parliament and a former Minister of the Interior, no less!  She is also under criminal investigation for a tweet she wrote last year in which she asked leaders of the state church what their doctrinal basis was for supporting a gay pride parade.

The booklet was written back in 2004, long before Finland legalized same-sex marriage in 2017.  An earlier investigation of the book concluded that no crime had been committed, but the Prosecutor General has re-opened the case, saying there is reason to believe that it “incites hatred.”

You have got to read Rod Dreher’s interview with Dr. Räsänen, who is very impressive in her integrity–she might have avoided prosecution for her tweet by taking it down, but she refused to do so–and in the way she speaks up for Christian truth in the public square.  (For example, she points out that the Finnish state church is obligated, by law, to base its teachings on the “Holy Scriptures,” and asks, how could it then be illegal to teach what the Holy Scriptures say?)  Here is a sample of what Dr. Räsänen, a medical doctor, has to say:

I believe that ultimately the purpose of these attacks is to eliminate the Word of God and discard the Law of God. It is very problematic that expressing Christian beliefs is often seen as insulting in the West. For example, marriage between a man and a woman has become a concept that is understood as restrictive, even threatening. Concepts such as man and woman, father and mother, are dearly loved concepts, and as old as the history of humanity. The attempt to break down the gender system based on two different genders hurts especially children. It is unfortunate how uncritically the ideology of sexual diversity and LGBT activism has been supported and endorsed even by churches.

I believe that every person has the right to hear the whole truth of God’s Word, both the Gospel and the Law. Only people who recognize their sins need Jesus, the propitiation for our sins. We must have the courage to speak about the dangerous effects of LGBT activism. Debatable themes such as immoral sexual relations have to do with guilt. Guilt cannot be solved by denying it, but only by confessing it and receiving mercy and the message of forgiveness in Jesus’ sacrifice. It is impossible to think that classical Christian doctrine would become illegal in the West.

I know both Juhana Pohjola and Päivi Räsänen.  Dr. Pohjola took my wife and I out to a Finnish feast.  I had a wonderful conversation with him, and he introduced me to other leaders of the confessional church in Finland who got together to meet me and for an informal presentation on my part.

My wife and I also had lunch with Dr. Räsänen.  We talked about the political scene in Finland and about her political party, the Christian Democrats, which combines economic liberalism with social conservatism.

I didn’t get to know them well in such a short amount of time, but our acquaintance gives a special resonance as I read these stories about how their strong witness to their faith is putting them in legal jeopardy.

As it happens, Dr. Pohjola is scheduled to meet with the police on February 11, which is today.  Pray for him.  Also pray for Dr. Räsänen.  And for the other faithful Christians in Finland.  And in other parts of the world, where many are enduring much worse persecutions.  And pray for Christians in the United States of America.  Our Constitution guarantees our freedom of religion, freedom of speech, and freedom of the press, giving us much greater legal protections than are common even in advanced democracies such as Finland.  But we sometimes find it hard to stand up for our beliefs if they are merely unpopular?  How would we bear up if our beliefs were to become criminalized? 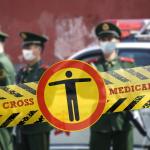 February 10, 2020
The Political Effects of the Coronavirus
Next Post 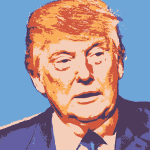