The Differences between Progressives and Conservatives

The Differences between Progressives and Conservatives March 18, 2021 Gene Veith 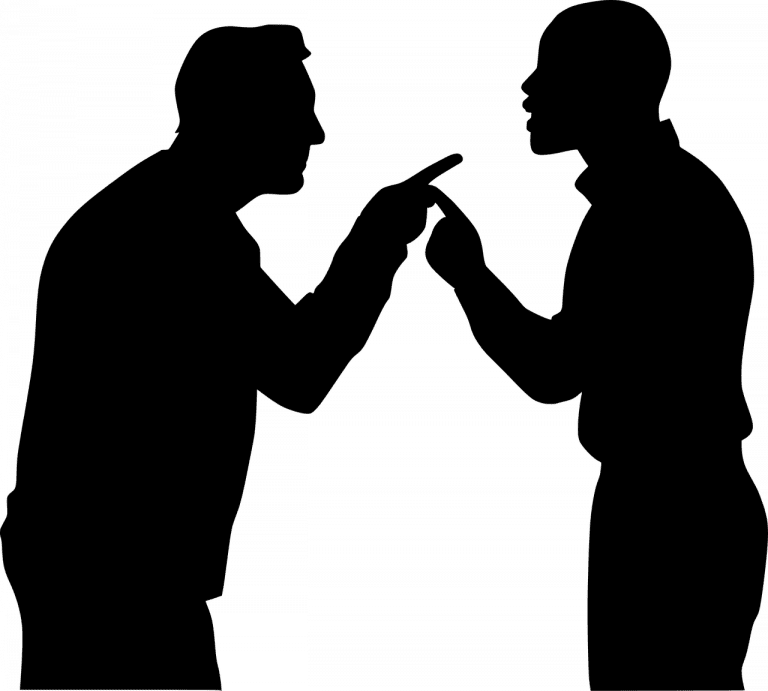 Last week we had a post about how some on the right and some on the left are showing some agreement when it comes to issues of war, donor protection, and political correctness.  But obviously there are big differences between those two factions, and even when they agree on an issue, they often do so for different reasons.

These are big questions, which we cannot fully think through in one blog post, but two recent articles that I have read can get us started.

Joanna Weiss has written an article for Politico on Oprah’s interview with Prince Harry and Duchess Mehgan entitled Why Are American Conservatives Siding With the Royal Family?

She asks why Americans of any stripe would be in any way supportive of old world monarchs and aristocracies, but she notes that in the aftermath of that interview, liberals were expressing support for Meghan as a victim of racism and other kinds of mistreatment from her royal in-laws, whereas American conservatives were expressing support for the royal family and skepticism about the complaints of this fabulously wealthy and privileged celebrity.

My own response–shaped too by watching The Crown–was to marvel that most of us lowly peasants, for all of our troubles, are evidently far happier than the members of this dysfunctional family who enjoy the highest social status, untold wealth, and enormous political power.  And how this should be a lesson to us all about the pursuit of status, wealth, and power.  But I digress. . .

Weiss asks why conservatives, in particular, who profess to adhere to the principles of the Founders–who, we might remember, staged a revolution against the monarchy–would take the Windsor’s side.   I was expecting to read another diatribe against conservatives for not really holding to what they say they believe, but instead her article took a different turn.  The  different reactions to the issues aired in that interview simply demonstrate the differences in how liberals and conservatives approach problems.

Liberals saw Meghan’s difficulties as manifestations of large, impersonal forces:  systemic racism and sexism towards a biracial woman; the conformist pressures of the British class system and Royal tradition; the psychological stress of celebrity culture fueled by an intrusive media.

Conservatives saw Meghan as an incredibly privileged individual, whose complaints about perceived slights pale before the real-world problems of most non-titled people, including actual victims of racism.  Yes, being in the royal family has its demands, forcing its members to sometimes put aside their own desires out of a sense of duty for the higher good.  That simply shows that Britain’s constitutional monarchy is about more than personal aggrandizement.  As for Meghan’s complaints about the media violating her privacy, they don’t ring true in a globally-broadcast TV show in which she spills her guts and her family’s secrets to Oprah.  In doing so, she has damaged her family–including the Queen, whom she admits always treated her well–and her country.

So it isn’t just about individualism vs. collectivism, though some issues might come down to that.  The question is, where do the problems come from?  Liberals may well defend individuals like Meagan against evil systems, whereas conservatives may defend the systems against evil people who try to ruin them, even when they inhabit them.  But the liberals believe that individuals can do little and that solving the problem requires changing the systems.  Whereas conservatives believe that to solve the problems even in the systems means changing the people who are caught up in them.  (Hence the appeal of conservatism to Evangelicals, who focus on conversion and “changed lives.”)

Both sides may condemn the evil of racism, but liberals will attack it as “systemic” and seek to solve it with systemic solutions (reparations, changes in laws, setting new economic policies, establishing quotas, censoring negative depictions of races, etc.).  Conservatives will want individuals to stop being racist, which might be accomplished by building empathy, having individuals of both races working, worshipping, or meeting together, so that they can get to know each other, etc.

So if systemic responsibility vs. personal responsibility is one difference, another is suggested by another Politico article, this one by Jame Piltch entitled Democrats Have a Values Problem. But Here’s How They Can Fix It.

Piltch suggests that Democrats use the rhetoric of “fairness” and “community” instead, words that resonate with most Americans rather than the notion of just making everybody equal.

Often the issues we are fighting over can be framed in different ways.  So Democrats agitated for “marriage equality.”  But I suspect the reason most Americans, including political independents and many Republicans, came to accept same-sex marriage actually had to do more with “freedom,” with the sense that gays should have the liberty to marry whomever they want.  Similarly, abortion, transgenderism, and feminism can also more effectively be defended in terms of  “freedom” rather than equality.

Meanwhile, Republicans, including the congressmen in the “Freedom Caucus,” do promote freedom as a fundamental value, defending the freedom to own a firearm, religious liberty, a free market economy, freedom of speech, civil liberties, and so on.

But equality also has its appeal to Republicans.  Both parties would do well to face up to a big motivator of Trump’s working class base.  Many of the most fervent Trump supporters sense that they lack equality, that the affluent well-educated liberals are looking down their noses at them and that they are suffering unjustly at the hands of their social “betters” in big business, big education, and big government.

To be sure, our country was built on the foundation of both freedom and equality.  And sometimes both can be advanced.

The Civil Rights Movement was successful in building a national consensus against injustice against Black American because it successfully appealed both to “equality”–as in “equal rights”–and to “freedom,” as in “Freedom Rides,” freedom as opposed to the de facto slavery of Jim Crow laws, and the guarantees of civil liberties, such as voting rights.

Missing, of course, from both of these formulations is moral truth, which can direct all four of those other values.  Without a moral framework, each of these other preoccupations can lead to further problems.  And yet, liberals still invoke the moral principle of “justice.”  And conservatives invoke the moral principles of our “Judeo-Christian heritage.”  One of which is, in fact, justice, though the others are often lost or denigrated in the pick-and-choose approach to ethics that often characterizes both sides.

What are some of the other differences between progressives and conservatives that you see?  Do you see any prospect of our current national polarization being diminished, or do we just need to figure out how to live with it? 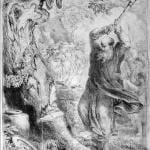 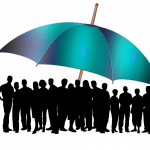