Tens of thousands of young girls in Asia drop out of school every year. Half of them stop attending at the primary school level, and The Times of India says the number is rising. Several factors affect the likelihood of girls graduating. But the drinking water crisis remains a constant threat.

According to the United Nations, women and girls in rural Asia bear the overwhelming majority of responsibilities for finding and carrying clean drinking water. It’s not a minor chore, not like walking a few steps to a well and carrying it back inside the home. Clean, disease-free water is often miles away. Fetching safe drinking water is a necessary full-time job that comes at the expense of education, among other serious risks.

GFA’s clean water initiatives does more than give families better access to water that’s safe to drink. It gives girls the freedom to focus on life-changing education that can help them achieve their dreams of a future that is above the poverty line.

Much of Asia’s Water Has an Extreme Level of Contamination

As one of the most densely populated countries in the world, the water crisis in Asia affects hundreds of millions of people. One of the primary reasons behind the contamination is a lack of sanitation facilities. The situation is improving, but it’s still a crisis.

Although World Bank statistics show that the practice of open defecation has steadily declined in the 21st Century, there are still places where half the population still has no sanitary toilets. With open defecation, surface and ground water sources take on harmful pathogens and parasites that cause illnesses and even death. Water.org says 500 of Asia’s children die every day from diarrhea that comes from contaminated water.

The problem isn’t just a lack of understanding about contamination, it’s more a lack of access to basic human needs. Water is essential for survival, and clean water is scarce. Thankfully, some Asian nations, such as India, have an educational campaign to curb open defecation and encourage people to use toilets. But when no facilities exist, there’s no other choice.

Water for drinking, cooking and bathing must come from somewhere. In the Western world, it comes from a tap. In rural Asia, carrying water is an integral part of domesticity. It’s also a full-time job. Child labor in Asia is unlawful in most situations, but laboring for the family’s survival is different. When the family is in need of clean drinking water, education can and often does go by the wayside.

A clean source, such as a well that’s deep enough to go beneath ground water contamination, is often miles away. Unfortunately, there are only so many hours in a day. The trip to and from a source can consume the better part of it.

The paths they take aren’t usually paved. Their footwear isn’t a pair of cross trainers. The containers they carry to their destination are significantly heavier on the return trip. One gallon of water weighs nearly 4 kilograms (or more than 8 pounds).

Time that might be spent on a girl’s studies is used, instead, for physical labor that helps sustain life. It’s no wonder so many of Asia’s precious girls quit school before they graduate. When clean water isn’t a given, fetching it becomes part of their everyday life.

In many parts of the world, children get up on a weekday morning, have breakfast and head out to another day at school. There’s ample water at home for brushing their teeth, for making oatmeal and to carry in a bottle with their backpack.

For some of Asia’s children, clean water isn’t there, not unless someone makes a concerted effort to provide it. Usually, girls and women share the job. The education of some of the brightest minds in the world is sacrificed, not because they don’t want to go to school. It’s because a person—especially a child—can only do so much.

GFA’s clean water initiatives strive to change that reality. A BioSand water filter gives a family a way to filter dirty water into clean water at home. One Jesus Well can provide an entire village with abundant clean water for as many as 300 families per day, for decades.

With clean, healthy and safe water available near the home, children can be children. Girls can focus on their studies as much as their male peers.

Something as simple as water can have the very literal effects of saving lives and giving children, especially girls, the hope of a better future.

For more on the global clean water crisis, go here. 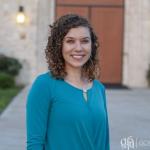 July 25, 2018
‘So Happy I Answered the Call’ to Join the Mission Support Team at Gospel for Asia
Next Post 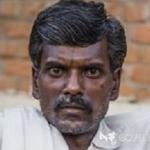 July 28, 2018 Which Doctor Can Heal the Witch Doctor?
Recent Comments
0 | Leave a Comment
"Yes, but according to the lawsuit settlement agreement signed by both parties, “All funds designated ..."
Randall Mains Gospel for Asia Becomes a Tool ..."
"Didn't Gospel for Asia got sued for lying to donors on where their money is ..."
Christian Gospel for Asia Becomes a Tool ..."
"Praise God! I am so grateful to hear of the transformation that the Lord worked ..."
Rebecca Father Demands a Refill but Finds ..."
"Caring for the sick, the hungry, the lost and the needy. So many people needing ..."
Maria Gladys Gospel for Asia Helps Provide Medicine ..."
Browse Our Archives
Follow Us!

Public Shaming During the Coronavirus
Jackson Wu
Related posts from What Motivates Us. 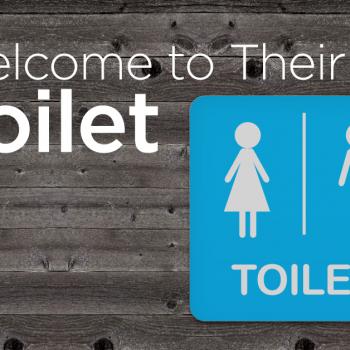 Evangelical
Welcome to their Toilet – Gospel for Asia...
What Motivates Us. 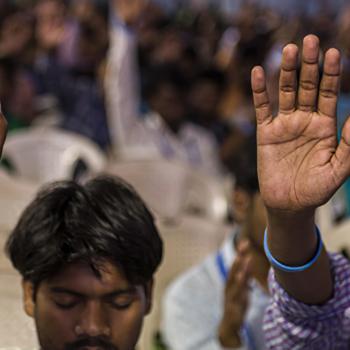 Evangelical
Gospel for Asia Asks Christians to Pray for...
What Motivates Us.
TRENDING AT PATHEOS Evangelical