At the ripe old age of 17, Jasveer knew everything there was to know about God. Growing up in a village where Christianity was common, he knew to attend church and to talk to God right before eating a meal or before drifting off to sleep at night. He knew how God wanted him to behave and how to judge others who didn’t live in the same righteous way. And he knew that while others struggled with sin, he did not. Jasveer had God all figured out—or so he thought.

One day in April 2017, Jasveer’s youth group held a four-day revival event. Jasveer volunteered to help with hosting the revival. Even with his familiarity with teachings about Christ, he persisted in his belief that he was not a sinner and that the message of hope found in Christ Jesus was for others. He didn’t need it.

One night during the revival, Gospel for Asia-supported pastor Taizeen Ved read Matthew 7:21 from his Bible. For the first time, Jasveer recognized that the “good” behavior he supposed would get him into heaven would not be considered good enough by God. He learned he was indeed a sinner and desperately in need of the same mercy and grace as those whom he had previously judged.

After the message, Jasveer spoke with Pastor Taizeen, who showed Jasveer through God’s Word that though he was a sinner, he could receive God’s free gift of forgiveness.

Jasveer was so moved by this message, he decided to begin a personal relationship with God. From that moment, Jasveer’s life changed. He discovered he could talk to God even when the topic of conversation wasn’t the food in front of him. He enjoyed learning more about God’s character as he began to read the Bible.

The more Jasveer learned about God, the more he wanted others to experience a personal relationship with Him as well. Jasveer stopped condemning those around him and began serving in the youth group at his church. Today, he is committed to sharing the life-changing news of Jesus with the younger generation.

Please pray for Jasveer as he continues to grow in his relationship with the Lord and as he encourages others to read God’s Word.

Check out Romir’s story here to learn how reading the Bible transformed another young man’s life. 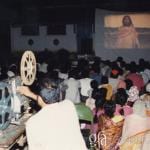 December 24, 2019
Villagers Enjoy an Evening of Films with Gospel for Asia
Next Post 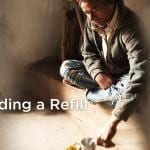 December 28, 2019 Father Demands a Refill but Finds Living Water through Gospel for Asia
Recent Comments
0 | Leave a Comment
Browse Our Archives
get the latest from
What Motivates Us.
Sign up for our newsletter
POPULAR AT PATHEOS Evangelical
1

Evangelical
GFA World Provides Medicine and Love to a...
What Motivates Us. 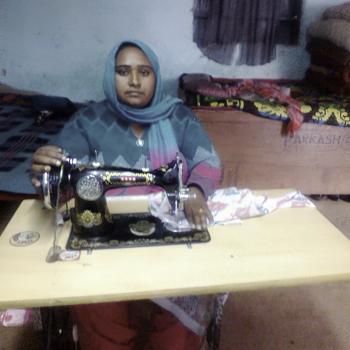 Evangelical
‘Sewing’ Seeds of Hope
What Motivates Us. 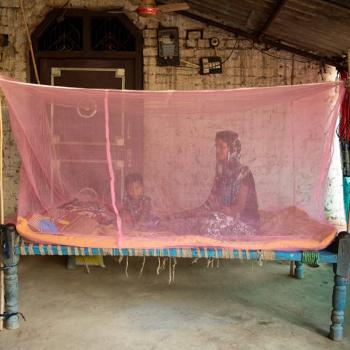