“Prejudice of any kind implies that you are identified with the thinking mind. It means you don’t see the other human being anymore, but only your own concept of that human being. To reduce the aliveness of another human being to a concept is already a form of violence.”

I was preparing to walk out on the stage and lead worship for the second time this morning. There, in the comfort and safety of this beautiful fellowship of like-minded people, who would soon be listening to a sermon called, “When the Walls are Gone,” I received a heartbreaking text from a dear friend:

A terrible thing happened in Orlando yesterday. I am overwhelmed with emotion … So awful.

Friends, this should not be.

The last count was 50 killed, 53 injured. And for what? Being in a private club, amongst other like-minded people? They weren’t hurting anyone! They had no agenda or political statement. They were just being who they were in a place where they felt safe to do so.

I prepared to sing a song that says,

I am not alone.

I am not alone.

You will go before me.

You will never leave me.

And as our voices raised in unison, there were no walls coming down. In Orlando, Florida, the wall between gay and straight was rising higher.

Look at these statistics from “Queer Virtue”:

In 2012 the National Coalition of Anti-Violence Programs (NCAVP) documented more than two thousand incidents of hate violence against LGBTQ people in the United States.

One word: fear. Humanity is shaking with fear. Fear of what doesn’t look like us or talk or dress or vote or behave like us. We fear what we do not understand. And we fear what we disagree with.

But it starts with ignorance. The ignorance leads to fear, which breeds hatred and results in violence. Whether this was, in fact, the work of an Islamic extremist or a good ol’ boy with a rebel flag in the back window of his pickup truck really makes no difference to me.

Because no amount of fear will ever justify hateful violence. 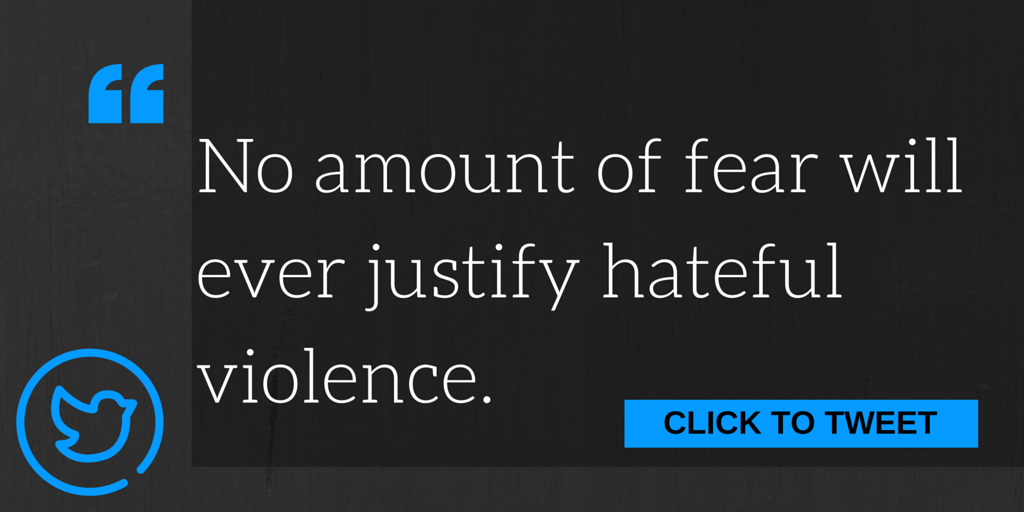 Another friend reached out to me and said, “I think they said he had an Islamic upbringing. I don’t know if it had anything to do with the attack, but religion continues to paint people as “unclean”, [further perpetuating] this aura of hate. Even when theology is rooted in love, this unchecked righteous anger incites these atrocities.”

At least 50 people are dead and at least 53 others are injured. Fifty something families are wondering if their loved ones will survive a merciless gunshot wound and 50 other families are walking into unnecessary and unexpected grief. Because of fear, mothers and fathers will be burying daughters and sons who were out with friends…and now are dead.

Politicians talk of building a wall to keep out foreigners, but what about the walls within our own nation and churches? Walls which breed even more fear and marginalization against an entire people group, who fear even walking down the street.

Fear is ripping us apart.

Fear has lead to the deadliest mass shooting in U.S. history.

And I stood and raised my hands and forced a smile, as I lead my friends and loved ones in worship to our God this morning. This God of love, whose heart must be in a million pieces today. Or, at least in 103. 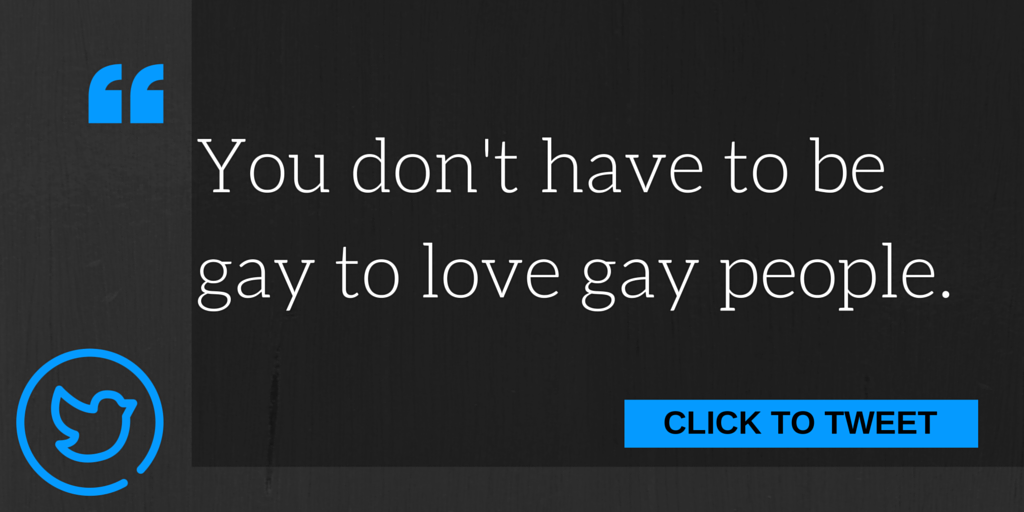 *The GLBT Center of Central Florida is opening crisis hotlines to help the LGBT community. 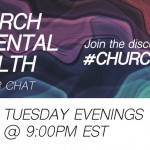 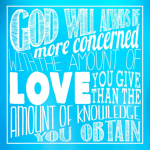 Things Christians Think and Do Not...
Honest to God
Related posts from Grace is Messy