How to Grieve for Orlando: from a Straight, White Male

Condoleeza Rice was in Birmingham recently for a prayer breakfast. In her remarks, she told what it was like to be a member of the President’s Cabinet following the attacks on September 11, 2001.

She spoke about the faith of then-President George W. Bush and told a story about traveling to Camp David for a few days of retreat. During their stay, everyone in the President’s Cabinet seemed to be sitting around, staring blankly at their peers. They were overwhelmed, unfairly charged with the task of leading our nation in the aftermath of 9/11.

She said that for the longest time, every day felt like September 12th. The fear, the uncertainty, the gut-level knowledge that something was not right with the world. It stayed with them. 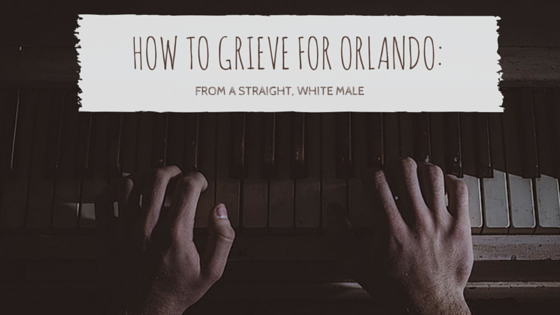 In light of the deadliest shooting in American history, I, too, feel like something just isn’t right with the world.

I couldn’t enjoy a Disney movie with my family last night. Humor couldn’t distract me. Even music couldn’t ease the knot in my stomach. I drove to work in silence this morning. And I am sitting at my desk at work, just trying to hold it together and share a smile with my customers.

I am a straight white male from Alabama. I have zero personal connection to any victim of the Orlando shooting, but these are still my people. They are Americans. Deeper than that, they are humans! People who assumed they were safe in a place with their friends. But they weren’t safe, and now I am grieving the tremendous loss, along with so many others.

As Condoleeza Rice continued her story, she said they sat at Camp David, wondering what to do. They were scared, brokenhearted, uncertain. And in the middle of such deep heartache, former Attorney General John Ashcroft sat down at the piano and began to play the old song, “His Eye is on the Sparrow.”

As the Attorney General played, the wells of grief must have opened. He must have known the magic of music: that in the melody and the words of this famous song, he and his peers could begin to mourn. 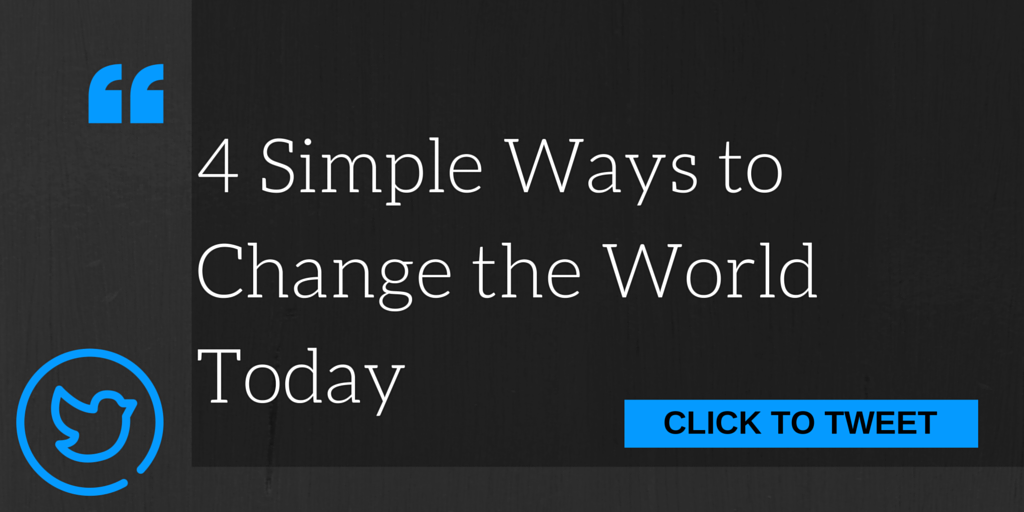 There’s a time to mourn, friends. And the time is now. Because for at least fifty families, every day that follows, will be their September 12th. 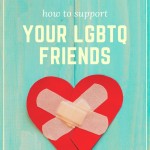 June 14, 2016
How To Support Your LGBTQ Friends Right Now
Next Post 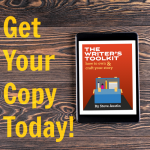 June 16, 2016 How to Own Your Story in 5 Simple Steps
Recent Comments
0 | Leave a Comment
Browse Our Archives
Follow Us!