The One Powerful Gift of My Weakest Moments

I have the privilege of co-hosting the Tuesday night Twitter chat on the church and mental health with Robert and several of our peers. I’ve come to find a genuinely good guy in Robert Vore. Robert wants to see the church start leading the way in the response to mental health. And today, I’m honored to have him write for Grace is Messy.

This is my brain speaking, by the way. Speaking to me, in a manner which I honestly find quite rude most of the time.

“Who the hell are you to write about this?”

The thing about depression is it’s full of lies about who you are and what you can do. So as someone who speaks out about mental health and faith, my depression often makes it hard to believe I’m doing anything of worth.

“Who do you think you are?” my brain seems to say. “What gives you the right to talk about these things and expect anyone to listen? You’re not helping anyone.”

And even if I ignore my lack of qualifications, there’s an issue of practicality:

“How can you talk about hope and healing when you feel so shitty yourself?”

And the truth is this: I honestly can’t offer easy advice on how to feel better all the time or how to completely defeat mental illness, with or without Jesus.

But I find hope in the story of Levi, written in Luke 5.

After this, Jesus went out and saw a tax collector by the name of Levi sitting at his tax booth. ‘Follow me,’ Jesus said to him, and Levi got up, left everything and followed him.

Then Levi held a great banquet for Jesus at his house, and a large crowd of tax collectors and others were eating with them. (Luke 5:27-29)

It’s a pretty short story, and we typically look more at the following verses where the Pharisees show up and Jesus drops the famous “It’s not the healthy but the sick” line.

But I think the story of Levi has a lot to show us as well. 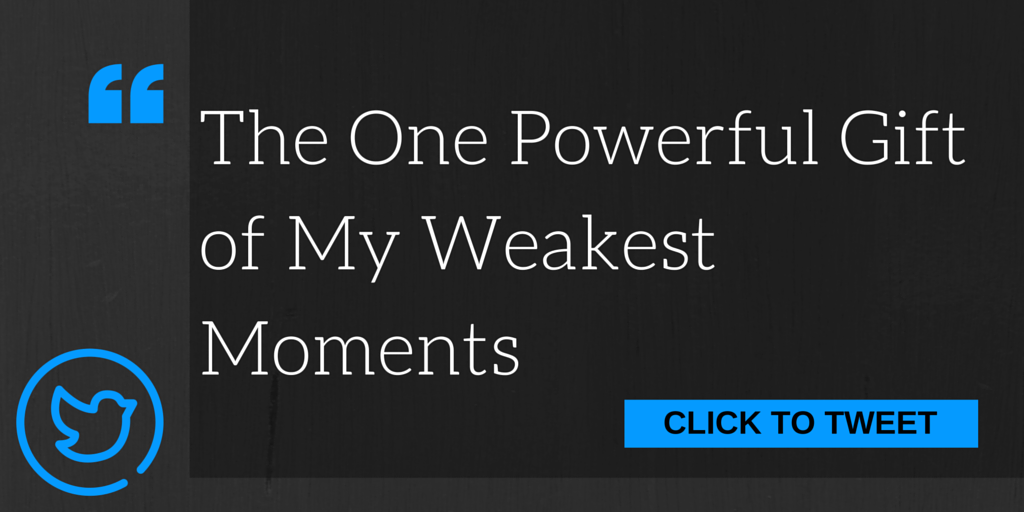 If you’ve ever heard a sermon on Zacchaeus or any number of other tax collectors Jesus interacts with, you know that they typically have two main traits: rich and disliked.

So here’s Levi, who isn’t given any redeeming qualities in the story, who meets Jesus.

After deciding to follow him, he throws a party for other tax collectors.

I see an imperfect man, using what he has (money) to help the people like him (tax collectors) spend time with Jesus.

That’s why Levi gives me hope. He didn’t immediately become the holiest guy around or a great leader and missionary. He didn’t even offer to give half his money away like Zacchaeus!

His response to Jesus was simply to use what he had for the people around him.

And that gives me hope, because what else can be expected of us? To take the things that we have, even the negative things (in Levi’s case, it’s probably a safe assumption that he had a soft spot for money since he was willing to take the unpopular role of tax collector) and use them as best we can for the sake of loving people well.

Paul writes about his own weaknesses in both of his letters to the Corinthians. In the first letter, he admits he doesn’t share his message with any wisdom, but with great fear and trembling. In his next letter, he points out that in his weakness, he is made strong because it shows his dependence on Jesus. 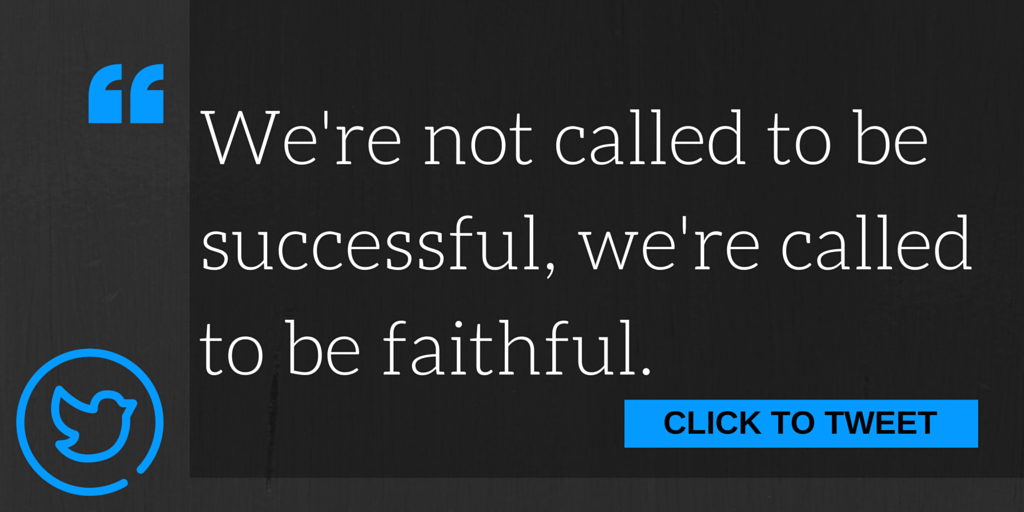 So when the lies start to come and I start to wonder why I would even consider typing anything else, I remember this:

For me, I often find myself writing more when I’m more keenly aware of my depression.

The moments where it’s harder to pick myself up, when I’m fighting the hardest against the lies of my head, these moments are usually followed by moments when I feel like what I’m writing is worthwhile. In my hardest times, I know what I need to hear. And if I truly believe that you’re not alone in your struggles, then I must believe it for myself as well. This means that the things I need to hear are probably things that someone else needs to hear too.

Maybe in my weakest moments, I’m the most useful for God because I know I can’t do it.

Maybe this is part of what Paul means when he says God can use all things for good.

So bring it on, brain.

No, I’m not fully healed. Yes, I have my share of bad days and even worse nights. And most days I don’t feel like I’m worthy of talking about these things.

But maybe the only qualification I need is to be faithful and to keep showing up.

Check out our Blab chat: The Church and Mental Health!

Robert Vore writes and speaks regarding the intersection of faith and mental health, as well as being a certified QPR Suicide Prevention Instructor for groups of any size. He has worked for various ministries and non-profits in Georgia, Alabama, Florida, and England, and is currently working towards his Masters in Clinical Mental Health Counseling. 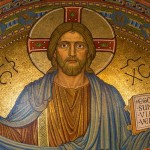 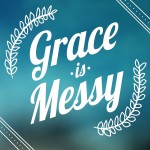 July 2, 2016 One Simple Way to Support Grace is Messy
Recent Comments
0 | Leave a Comment
"I'm glad you agree. As far as my message/gospel, the best thing to do is ..."
graceismessy The Most Rebellious Thing a Christian ..."
"I'm in complete agreement, but I would love to know what your message/gospel is to ..."
Nimblewill The Most Rebellious Thing a Christian ..."
"Thanks Steve, so true."
Done with Religion No, Jesus is Not Headed to ..."
"Love. It all boils down to love."
graceismessy No, Jesus is Not Headed to ..."
Browse Our Archives
Follow Us!