What You Can Do to Learn About Structural Racism Post-#RIS2016

What You Can Do to Learn About Structural Racism Post-#RIS2016 December 30, 2016 Dilshad Ali

Editor’s note: This is a guest post by Kameelah Rashad, founder and president of the Muslim Wellness Foundation.

As we continue to process the impact, consequences and implications of #RIS2016 and the comments made by Sheikh Hamza Yusuf (and ensuing discussions that overtook Muslim Facebook and Twitter), I strongly recommend every mosque, Muslim Student Association (MSA) and Muslim-led organization in the U.S. pledge to do the following.

These are tangible, concrete steps that can increase us all in knowledge, skills and empathy to understand structural racism and anti-Black racism, God willing.

1. Organize a screening of 13th (currently streaming on Netflix). 13th is a 2016 American documentary by director Ava DuVernay, centered on race in the United States criminal justice system. The film is titled after the Thirteenth Amendment to the United States Constitution, which outlawed slavery (unless as punishment for a crime). DuVernay’s documentary argues that slavery is being effectively perpetuated through mass incarceration.”

Follow the screening by a panel discussion with Black Muslim speakers (male and female); ideally this panel would include an individual who is a returning citizen (formerly incarcerated).

Watch this trailer of the film, 13th.

2. Organize several book-club style reading/discussion of The New Jim Crow: Mass Incarceration in the Age of ColorBlindness by Michelle Alexander. This book “is a stunning account of the rebirth of a caste-like system in the United States, one that has resulted in millions of African Americans locked behind bars and then relegated to a permanent second-class status—denied the very rights supposedly won in the Civil Rights Movement.

Here are some study guides and articles to help you through the text:

3. Become a member of Muslim ARC – Muslim Anti-Racism Collaborative and request (at a minimum) the following trainings: Racism 101 and Racism within American Muslim Communities. The mission of MuslimARC is to provide racial justice education and resources to advance racial justice.

Watch an introduction to MuslimARC here:

4. Support the Black Muslim Psychology Conference, an initiative of Muslim Wellness Foundation, Inc. (MWF). In a post-9/11, post-Ferguson world, a world in which we witness continued Black Lives Matter protests and rising anti-Muslim bigotry and violence, it is vitally important to increase our understanding of how racism, Islamophobia, systemic oppression as well as daily microaggressions impact the emotional well-being of the largest racial group within the American Muslim community — Black Americans.

The Black Muslim Psychology Conference was established in order to highlight the unique concerns and challenges Black Muslims face. We do this by bringing together 100 emerging and prominent Black scholars, leaders, mental health professionals and activists from across the country, as well as allies and supporters from other communities. We provide interdisciplinary perspectives and insights related to:

Request a MWF training on the psychological impact of oppression, racial trauma, microagressions and discrimination. Contact info@muslimwellness.com for additional information.

Some other tools you should invest in, read and share:

Kameelah Rashad is the founder and president of Muslim Wellness Foundation, a nonprofit organization dedicated to reducing stigma associated with mental illness, addiction and trauma. She is a mother, wife, doctoral student, chaplain, therapist, avid reader and cupcake and Talenti ice cream connoisseur. Find her on Twitter @KameelahRashad 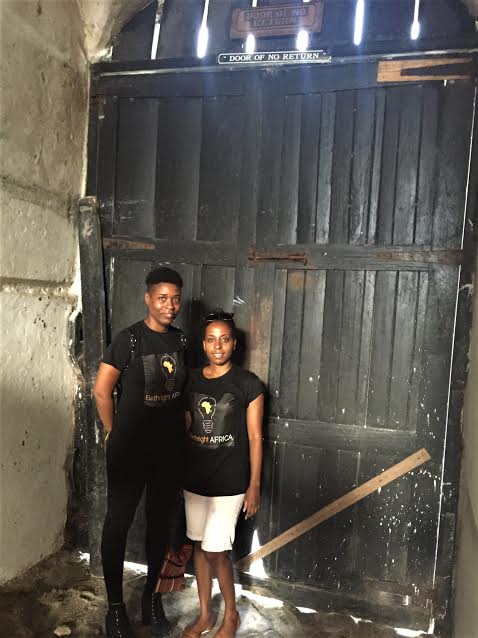 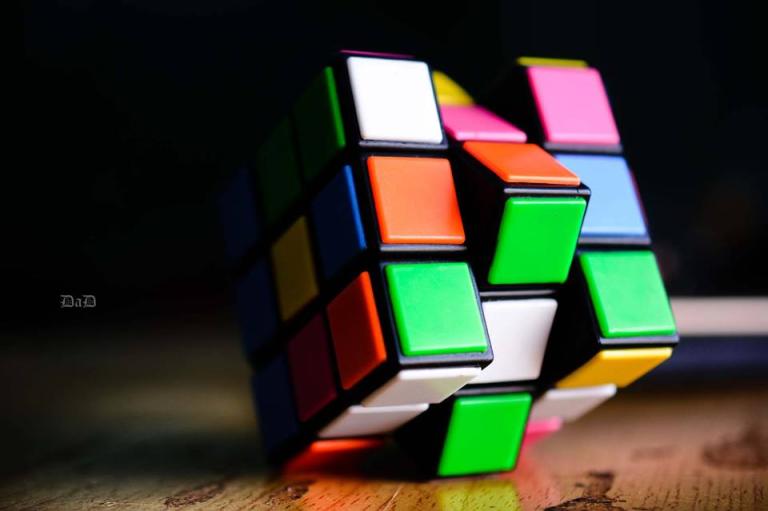