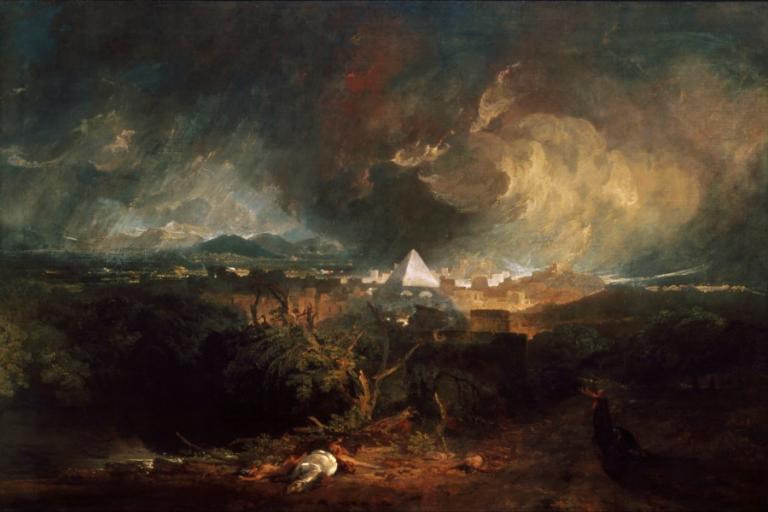 As some of you know, I used to work for Answers in Genesis back in my fundamentalist days. And certain contacts I’ve maintained have let slip the next big phase of Ken Ham’s “Ark Encounter” theme park. According to my sources, plans are underway for an immersive re-creation of the plagues of Egypt.

The book of Exodus teaches that God inflicted the land of Egypt with ten plagues in order to convince them to release the people of Israel. Now tourists will have a chance to encounter the full fury of God’s holy indignation, as his simulated wrath is poured out upon them.

Visitors to the exhibit will first be separated into groups of either “Egyptians,” who get to suffer the plagues firsthand, or “Israelites,” who get to witness the carnage while remaining unscathed. All firstborn individuals are strongly encouraged to go with the “Israelite” group.

The “Egyptian” group will face copious amounts of blood (sourced fresh from local butcheries) and dead fish. They’ll wade through piles of frogs (both living and then dead), receive an infestation of lice, fight through swarms of flies and later locusts, rub shoulders with diseased livestock, gain boils on their skin, withstand showers of hailstones, endure intense darkness, and have all of their valuables taken from them (as a tax-deductible donation).

It is currently unclear whether any firstborns will actually die and what legal loopholes that might entail, but PETA is already investigating suspected cruelty to animals involved. And complaints have been filing in about more tax dollars being spent on a religious attraction. Additionally, some local pastors are wondering whether the estimated $40 million it will take to build the exhibit could be put to better use, like helping the poor.

Yet Ken Ham remains undeterred. “This is really another opportunity to reach the world with the Good News of Jesus,” Ham is reported to have said, in his trademark Australian accent. “That’s why we separate the visitors into two groups. The ‘Israelites’ experience God’s loving salvation, while appreciating the just damnation of those who are not among the elect. The ‘Egyptians,’ on the other hand, taste only a small fraction of God’s wrath during the plagues, before entering the eternal fire of hell that awaits them. But the Good News is that you can escape this fate by placing your faith in the inerrancy of the Bible and rejecting the lie of Darwinian evolution.”

Assuming the exhibit performs well, they hope to re-create the seven plagues of Revelation next. 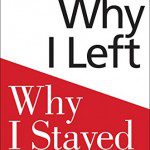 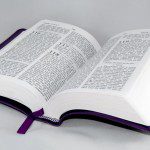 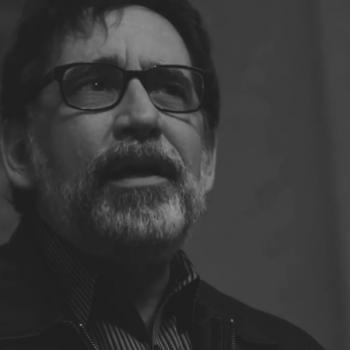 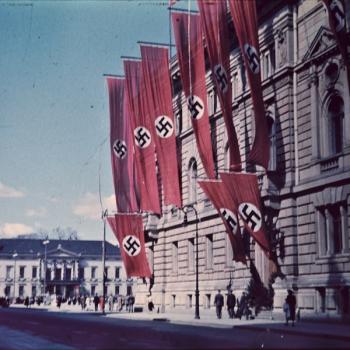 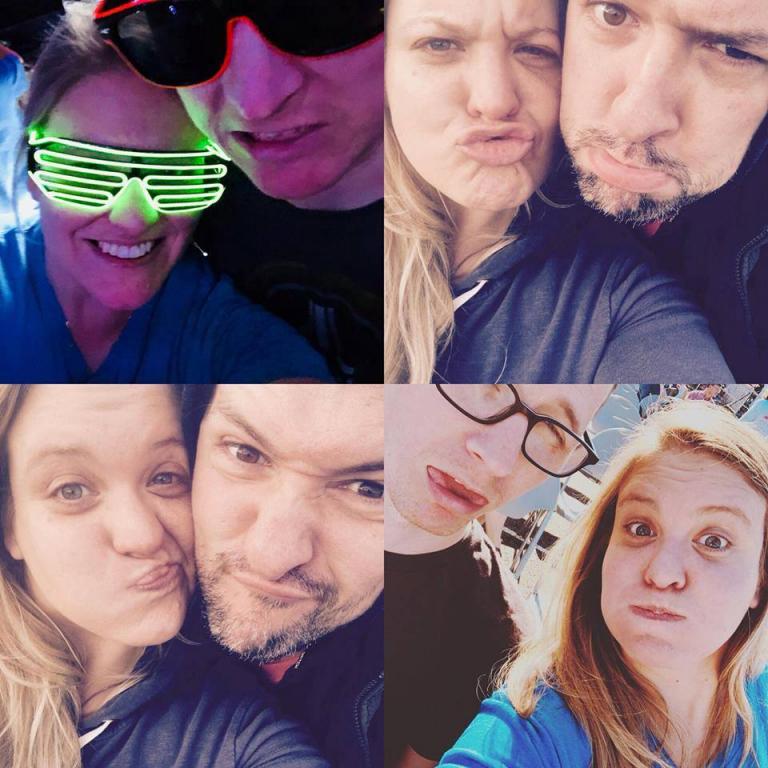