Take Out The Trash: The Fight For A Border Wall Is Killing Our National Parks

Some of my best memories are of time spent in National Parks. When my husband and I moved from Kentucky to Arizona, we hit a lot of the big ones in an epic, 6-week long road trip. Living in the West in our pre-kid years, we were annual pass-holders, and generally made good use of it.

Ken Burns’ documentary–National Parks: America’s Best Idea— is aptly named. When the series came out, I watched every episode. Holding my breath, edge of my seat, ready to go jump in the car and drive… anywhere. Whether to a park I’d been to before, or another one I needed to check off the list. Just seeing the images on the screen had that wanderlust effect on me.  These places are awe-some, in the truest sense of the word; they are truly our greatest resources, their protection and stewardship among our greatest shared achievements as a nation.

Enter: a tantrum-throwing president who could care less about destroying the environment, much less the beauty of a natural resource. Doesn’t matter if it’s Yosemite or an inner city greenspace: if he’s not building a tower on it, what’s it even for? Let it burn. You people should just rake your leaves more. Or something.

The recent government shut-down over border wall funding means that many of the parks are not staffed. There’s garbage everywhere. People are getting hurt. Vandals destroy property for fun. Business owners in the tourist industry struggle to keep the lights on. Wildlife faces the many dangers of unmonitored human presence. The toilets overflow…

And that says it all, really. Those overflowing toilets provide a pretty apt metaphor for our whole American leadership situation right now. 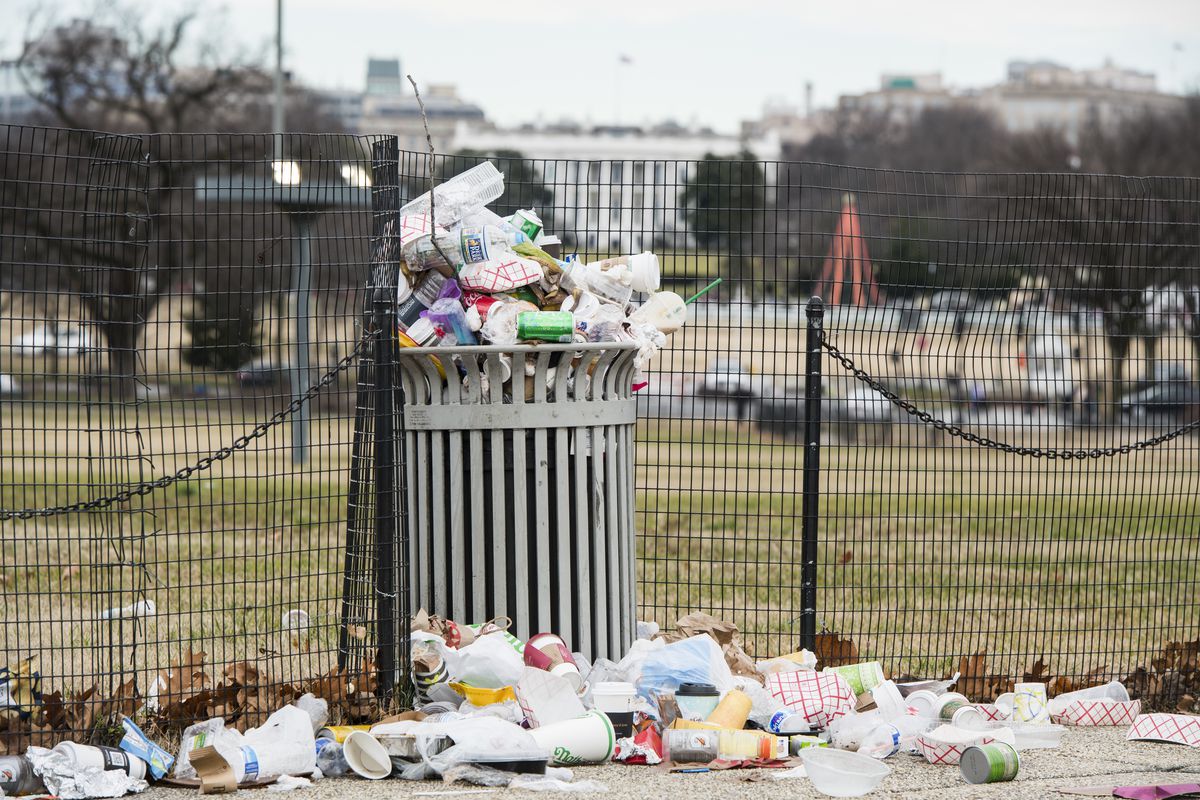 Yes, the vandals and polluters are gross. They are vile, careless people and I hope they face consequences. But they are a small part of the problem. What’s truly reprehensible, at a macro level, is the intention with which the administration has endangered the parks and their inhabitants. As long as rangers and other park staff remain on hiatus, it is just common sense that the parks should close. And yet, the order was that they remain open to the public.

Open, but not protected. That’s a recipe for disaster, and it is absolutely on purpose. The chaos is the point. The current administration THRIVES on chaos. Daily operations are fueled by dumpster-fire-high-drama-lowbrow-reality-tv-worthy calamity. That’s where they get their power. So they will keep the chaos rolling until hell (or Joshua Tree) freezes over. Or until they get their wall, whichever.

They will keep the chaos rolling, in primetime, and then they will leverage public outrage to get what they want. Meanwhile, and most conveniently, the clamor of the de-regulation meltdown can continue to deflect from the continued investigation, and/or the next round of indictments.

The greatest irony? The wall is supposed to protect all that is good and beautiful about America. But he’s bartering for it at the expense of what is truly our greatest gift and our best idea.  I guess if he can’t “protect” the nation on his own terms, he will just destroy it himself. Something about nose-to-spite-face. King Solomon with a baby and a sword. Pick your metaphor. Reps on both sides of the aisle have been working for compromise: but he has rejected everything short of full funding for the wall. It just goes to show, this wall drama has nothing to do with protecting American lives or interests; and everything to do with racism and power.

To get a sense of what could truly be lost in this madness, watch the Ken Burns thing again. Then remember: the chaos is the point. It’s on purpose. Do not get distracted, and do not disengage. If you live near a park– go pick up some trash maybe? And then, come November–go vote, and take out the trash again.

Meanwhile, wherever you live, call your reps. Thank them for their efforts to reach an agreement; and ask them to advocate for closing the gates during the continued stalemate.

This land is your land… save it. 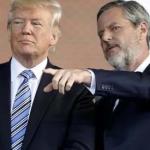 January 2, 2019
Jerry Falwell Jr. and the Toxic Theology of 'Two Kingdoms'
Next Post 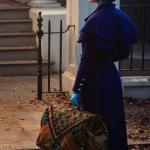 Top Ten Reasons NOT to Go...
The Desert Sanctuary
Related posts from Irreverin

Is Separating the Gospel from Social Justice a...
I’m suspicious. When I read or hear something put out by those...
view all Progressive Christian blogs
What Are Your Thoughts?leave a comment
Copyright 2008-2020, Patheos. All rights reserved.