"Should Missionaries Learn Classical Literature as well?" (A Response to a Question)

Someone left a comment on the previous post about Hudson Taylor and the state on contextualization and cultural adaptation among missionaries today. I know multiple people have similar questions. I think some people might be interested to join the conversation.

Ethan’s Question: “Wondering about your point regarding classical Chinese literature… What kind of competence level are you advocating? Should missionaries set aside time to develop this competence (much like many do to work on language competence)?”

The short answer is “No.” I would not advise people to spend the same sort of concentrated time on the classical literature (as with language learning). However, I would hope that language learning would eventually integrate in the study of material that would touch on deeper Chinese thinking, whether classic literature, books, or articles.

I think my suggestion could be comparable to Christian ministry in general. It’s common for people to say “We should be doing….[fill in the blank], evangelism, feeding the poor, theological education, church planting, UPGs, orphan care, etc….” Yes, “we” should be, but not necessarily every individual to the same degree. Nevertheless, we should constantly strive for more holistic ministries, strategies, and character expressed in obedience.

Shift over to the mission field––No one can become an expert in Chinese literature, history, missiology, theology, a level 5 Chinese speaker, among other good ideas. However, I would make two qualifications. First, organizations and teams could intentionally strive to diversify skills sets and familiarity with the Chinese culture in order that people may best “enter a worldview” as best as possible. People learn from each other. Let’s face it––if there were at least a substantial minority that was trying to learn historical Chinese works, then no one (including me) would complain. The fact is however that the idea is not even on the radar of most missionaries.

Missionaries cannot “get” a Chinese worldview in exactly the same way as a national, but the truth is, . . . they don’t have to. Sometimes, the abstract awareness of cultural themes is something insiders lack. Foreigners can begin to understand the internal logical and values of the culture, including how the moral system works. That doesn’t mean they have to adopt it themselves. One shouldn’t throw his/her hands up in despair.

Second, even individuals can constantly and intentionally broaden their knowledge of Chinese culture and history, including works of literature, philosophy, religious thought, anthropology, not to mention Christian related fields like theology, exegesis, etc. Missionaries should seek an ever-deepening, integrated perspective.

My point to some degree is simply that I find missionaries often lacking in either the curiosity, intellectual capacity, self-discipline, strategic thinking, or appreciation for such matters. (I obviously don’t mean all missionaries. I refer to the average missionaries I have met.) Sometimes, it’s simply a matter of priority. A theology of speed squeezes out the time it would take to truly embrace the culture at a heart and mind level. As a result, missionaries can become a bit reductionistic when it comes to ministry methods, theology, or the culture. Accordingly, speaking at a heart level is more challenging. In addition, contextualization is rendered almost impossible.

January 2, 2013 We Compromise the Gospel When We Settle for Truth
Recent Comments
0 | Leave a Comment
Browse Our Archives
Follow Us!

How Can You Know If You're...
Preventing Grace
Books by This Author Books by Jackson Wu 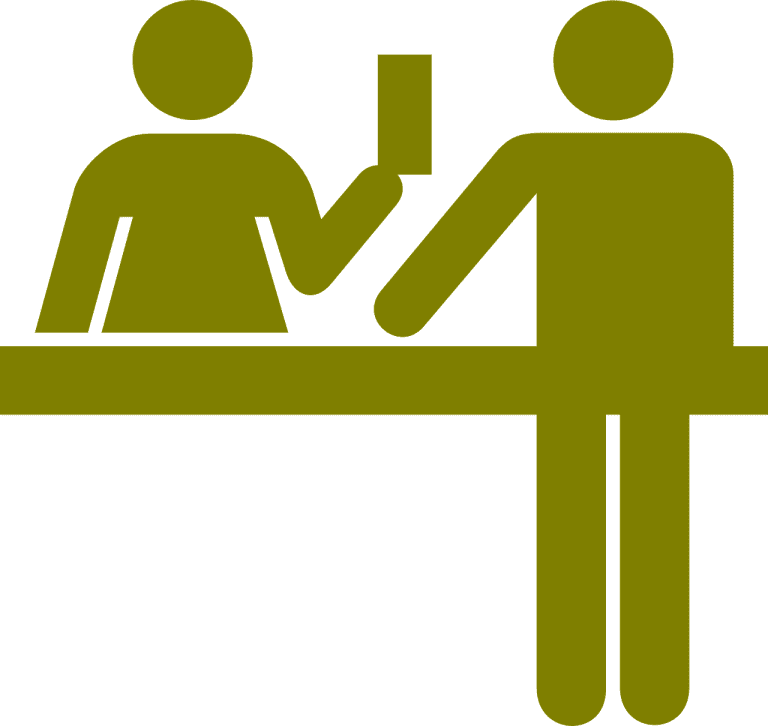 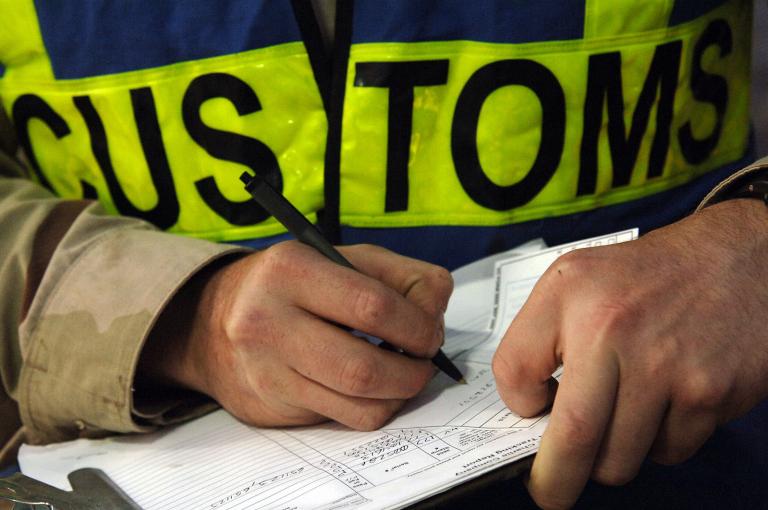 The emperor's new clothes
Almost two hundred years ago Hans Christian Anderson told the story of...
view all Evangelical blogs
What Are Your Thoughts?leave a comment
Copyright 2008-2020, Patheos. All rights reserved.