Jesus is both God and the “Son of God”

What does it mean to say that Jesus is the “son of God”? If you are like most people I talk with, you will say it means, “Jesus is God.” This is where we run into a problem. 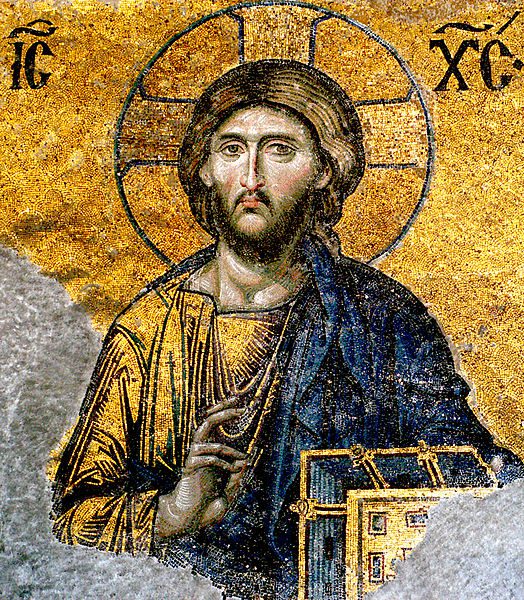 Yes . . . Jesus is God manifested in the world.

No . . . the phrase “son of God” itself does not inherently imply deity.

Before explaining more of what I mean, I want to first explain why this conversation is even necessary. Then, I suggest a few passages that should tip up off to the fact that something is amiss. In the next post, I’ll dig directly into the biblical text.

Four Reasons Why It Matters

Let me state four reasons why I’m starting this new series on the “son of God.”

First, there is no other way that to say it bluntly. In my experience, most evangelicals I meet don’t know what the phrase “son of God” means. I’m sure that sounds like a gross understatement. It’s not. You will understand why as the series progresses.

Second, there are practical consequences to this discussion. We are not talking about “mere theology.” Missionaries and pastors need to consider the implications of their ministry and preaching. I’ll elaborate more in a coming post.

Third, the discussion is closely tied to one’s view of Scripture. If we think that “son of God” refers to Christ’s deity, then we may not have as high a view of Scripture as we might think. I’ll touch on this topic in a later post.

Fourth, the Bible makes a big deal of the fact that Jesus Christ is the “son of God.”

John wrote his gospel “so that you may believe that Jesus is the Christ, the Son of God, and that by believing you may have life in his name” (John 20:31).

In 1 John 5:13, he similarly writes, “I write these things to you who believe in the name of the Son of God that you may know that you have eternal life.”

John 19:7 succinctly states the reason Jewish leaders sought to kill him, “The Jews answered him, “We have a law, and according to that law he ought to die because he has made himself the Son of God.”

Is Jesus the only “son of God”?

There are hints that we have previously run amiss. In his book Jesus the Son of God, even D. A. Carson states that “son of God” has a variety of meanings. (He has posted a free excerpt of his book here). Carson’s book seeks to defend Jesus’ divinity.

In the process, he notes that other people and beings are also called God’s son(s):

Jesus, in the Sermon on the Mount, says that peacemakers are “sons of God” (Matt 5:9).

Likewise, Paul in Rom 8:14 states, “For all who are led by the Spirit of God are sons of God.”

Again, my point is not at all to refute Christ’s divine nature. This is a critical doctrine for the church. For now, I simply want to raise the question: Does the phrase “son of God” imply “deity”?

It is very possible for someone to rightly teach that Jesus is God but wrongly neglect to preach Jesus as the “son of God” (biblically understood).

I hope this series helps us avoid that problem.

April 7, 2014 A Gospel Video from HonorShame.com
Recent Comments
0 | Leave a Comment
Browse Our Archives
get the latest from
Jackson Wu
Sign up for our newsletter
POPULAR AT PATHEOS Evangelical
1 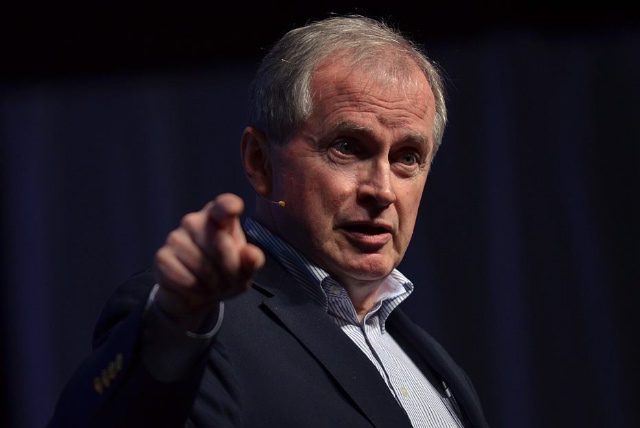 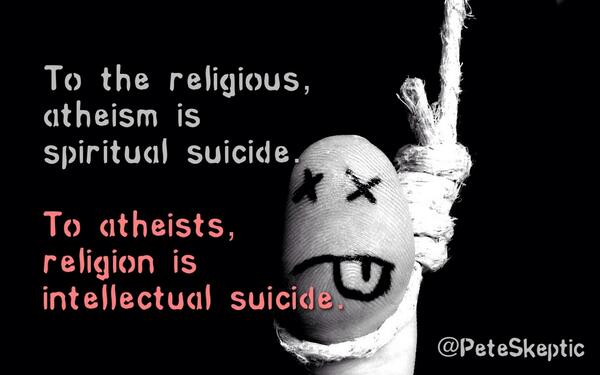 Evangelical
A Leading Cause of Atheism? Not Allowing Dialogue...
Jackson Wu
TRENDING AT PATHEOS Evangelical