In a previous post, I suggested 10 ideas for crafting stories among unreached people groups (UPGs). Here are a few more. 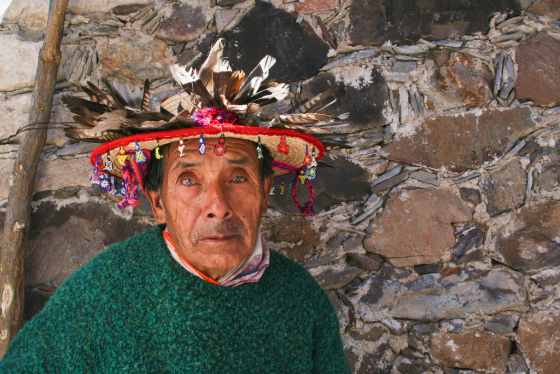 Start with the human family

Within traditional cultures, family is central to daily life, moral decisions, and sense of identity. Many people discuss the fact that God is “Father” and that his people are brothers and sisters; however, two points can get overlooked.

So many people groups understand the importance of the concrete, physical world (i.e. nature, farming, disease, land, labor, etc.). These people are sensitive to the reality of corruption in the world.

By emphasizing the fact that God will make a new heaven and new earth, people gain a holistic view of salvation. The concrete world matters.

Throughout the ancient world as in many UPG cultures, the themes of “curse” and “blessing” loom large in the social consciousness. By surveying the Bible, one finds this imagery is also closely tied theologically to honor and shame.

In Genesis 12, God promises to use Abraham to bless all nations and so reverse the curse (cf. Galatians 3).

Surprisingly, the resurrection is grossly under emphasized in common “gospel presentations.” I am referring to the resurrection of both Jesus and his people. Even within highly developed formal declarations, major evangelical theologians literally have forgotten to mention Christ’s resurrection (cf. The Cambridge Declaration).

Death is relevant to all cultures. It is good news to hear that Christ defeats death and that we too will gain physical bodies.

Explain the practical effects of salvation

People want to know why our gospel message practically matters. Similarly, many traditional cultures see a close relationship between “religion” and “ethics.” People want to know that God will actually transform people to do good works.

July 3, 2014
10 Ideas for Crafting the Biblical Story among UPGs
Next Post 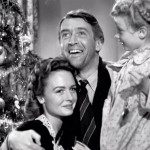 July 10, 2014 Does God have a wonderful plan for your life?
Recent Comments
0 | Leave a Comment
"I cannot possibly reply adequately to your comments. These are natural reactions. The authors unpack ..."
Jackson Wu Argument Culture, Not Conviction, Threatens the ..."
"Thank you for this article. I hope the book contains this famous and helpful remark ..."
Salvatore Anthony Luiso Argument Culture, Not Conviction, Threatens the ..."
"Neither Paul nor Luther can be blamed for the subjection of women in christianity. Their ..."
David Cromie Is biblical womanhood an example of ..."
"Thanks for this prompt to think if the issue in terms of syncretism. It's a ..."
Christy Is biblical womanhood an example of ..."
Browse Our Archives
get the latest from
Jackson Wu
Sign up for our newsletter
POPULAR AT PATHEOS Evangelical
1

Craig's Atonement and the Death of Christ--- Twenty...
Q. I think you are right that the moral influence of the...
view all Evangelical blogs
What Are Your Thoughts?leave a comment
Copyright 2008-2021, Patheos. All rights reserved.
error: Content is protected !!