Trump supporters are not put to shame

During election coverage, one commentator rightly stated Trump’s victory does not represent the opposition of political ideologies; rather, it juxtaposes competing subcultures within America.

The working underclass are pitted against the cultural elites. The underclass regards the latter as proponents of a larger cultural agenda typified by everything that goes by the name “political correctness” (and sometimes “tolerance”).

The political correctness movement uses shame to impose its standards. Its enforcers largely consist of those who ascribe to what Emmett Rensin calls “smug American liberalism.”

The problem for Clinton was that she disrespected the people who did not belong to her group. She and her supporters consistently used shame tactics to reinforce their ideal collective identity. Below is just a minute sample of ways that Clinton showed that she too lacks a sense of shame.

She said she was tired of the

“You could put half of Trump’s supporters into what I call the basket of deplorables. […] The racist, sexist, homophobic, xenophobic, Islamophobic — you name it.”

A Salon article from April 2016 was titled: “We must shame dumb Trump fans: The white working class are not victims” It had a subheading that read: “It’s not smug liberalism to point out Trump backers are low-educated. What’s dangerous is to sympathize with them”

The writer commented, “The intellectual deformities and disfigurements of the average Trump supporter should provoke universal disgust.”

David Usborne recounts a recent conversation with a Clinton supporter who “…articulated the view that people who ‘live in the fly-over states that airplanes empty their toilets onto’ [i.e. conservative non-coastal states] are too stupid to even matter in the current election.”

The wages of smug is Trump

Being smug brings shame on others. Rensin explains the “smug style of American liberalism” as a

way of conducting politics predicated on the belief that American life is not divided by moral difference or policy divergence but by the failure of half the country to know what’s good for them.” Its trademarks are “condescension and sneering dressed up as a monopoly on reason.

Consequently, he adds, “The wages of smug is Trump” (an obvious allusion to Rom 6:23).

These and other comments are not made in mere hindsight. The above articles were written before the election. In September, Newt Gingrich said about Clinton,

The Democratic nominee’s slander of tens of millions of Americans was part of a deliberate strategy to shame and suppress her opponent’s supporters. That strategy relies on allies in the commanding heights of culture and the media to echo her charges and make it too painful for voters to support Trump in public.

Whether or not you agree with Trump, many see Trump as a champion for cultural underdogs who are tired of being shamed for being poor, disadvantaged and bullied into submission by “white guilt”, “welfare guilt”, or whatever other kind of “guilt” that is heaped on people who don’t subscribed to elitist liberalism.

One hope that Americans will stop to reflect on the harmful impact of political correctness, identity politics and various flavors of tribalism. The same thinking that has poisoned the political arena just as easily infects churches, mission agencies and neighborhood.

Elitism is subtle. It take on various forms. It appears whenever we start looking down on others whom we think a less enlightened. Christians too often adopt similar attitudes and perspectives as people in the broader culture.

Think about how often we might get upset with someone for being “stupid” because they seem naïve, illogical or provincial. Perhaps, we look down on others how have not attained a certain position or been exposed to various experiences.

Social groups are not always divided according to race and gender. Education, jobs and social habits will do the trick. When social factions emerge, our tribes reinforce the kind of thinking that vindicates us when we doubt our beliefs.

This is why Clinton supporters are not likely to change their tune quickly. Just a day after the election, people were protesting the legal results of the race, chanting “Not our president” in streets around America.

Some commentators are trying to blame the results on sexism and racism. No––a just had a black president elected to two terms. This election was Clinton’s to lose. It would be far more honorable to admit that Clinton and many of her supporters were simply shameless in their treatment of Trump voters, who reject the fear and shame tactics used by smug American liberalism.

For those interested in reading more about the social dynamics that played into this election, here are a few starting points.

Hand to Mouth: Living in Bootstrap America (by Linda Tirando)

The Unwinding: An Inner History of the New America (by George Packer)

Coming Apart: The State of White America: (by Charles Murray)

White Trash: The 400-Year Untold History of Class in America by Nancy Isenberg

Hillbilly Elegy: A Memoir of a Family and Culture in Crisis by J. D. Vance

November 9, 2016
Do We Foster Humility and Hutzpah?
Next Post 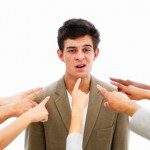 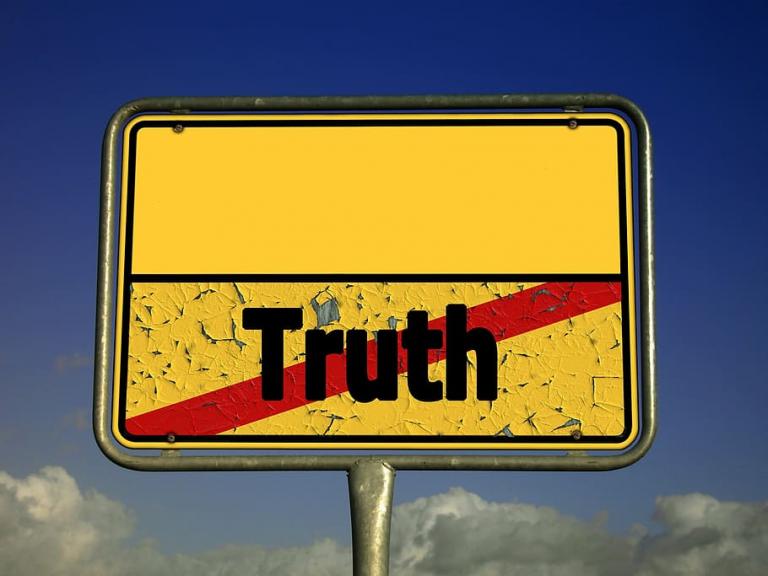