Is Penal Substitution a Western Doctrine?

We take a risk whenever we talk about culture and other such broad ideas. Everyone recognizes that the word “Western” has distinct connotations from “Eastern.” While exceptions always exist, certain characteristics still mark each culture.

When trying to help people understand honor and shame (H&S), it helps to make contrasts and broad characterizations. There’s no faster way to kill a presentation or explanation than to kill it with a thousand qualifications. Generally speaking, people know that exceptions exist. They know that certain dynamics exist in different degrees.

Over time, with the addition of more terms and concepts, some confusion will emerge. Some writers raise concerns that advocates of H&S dismiss penal substitutionary atonement (PSA) as “Western”; specifically, that PSA uses “Western categories” like law and guilt. What say I?

I will respond with three key points.

This is no small point. Consider the sentence “Penal substitution uses Western categories.” While reading 9Marks’ “Still Not Ashamed: A Response to Jackson Wu,” I had an epiphany. I realized that other people seem to interpret the word “Western” in an unexpected way. In effect, they suppose that I and other view PSA as an invention of Western culture. As a result, it would seem that PSA is based on extra-biblical, cultural categories only existing in or significant for the West.

This, however, is not how I (and others) typically use the word “Western.” Very few things are truly exclusive to a single culture. For example, people in India tend to be polytheistic, but polytheism has existed in cultures around the world for a long time. By “Western” categories, I refer to those ideas or themes that are more prominent in the West than elsewhere.

Also, the term “Western” carries no value judgment. It’s merely a description. Historically, the explicit affirmation of monotheism and “absolute truth” is far more characteristic of Westerners than those in various non-Western contexts. What about the belief that individuals are self-sufficient, rational beings who can solve the world’s problems through rigorous scientific thinking? That notion marks Western culture far more than it does the non-West.

They are human ideas. They span all cultures, which emphasize them to varying degrees. This can also be said of honor, shame, and countless other ideas.

At the same time, we should recognize that different contexts understand concepts like “law” differently. Ancient Near Eastern covenants function quite different from the American Constitution. What one person means by “law” might not be what another person has in mind. I’ve even heard people describe a command in the Bible as a “law.” Not necessarily.

What then do we say about PSA’s origins? It is a “product” of the West. Yes and no.

“Yes” if you refer to a full orbed articulation of the doctrine. We don’t see it a robust, systemized articulation of PSA in the early church (which, by the way, was quite influenced by Western Greco-Roman culture). However, various components that constitute PSA are present throughout Scripture.

What does it mean when we put these observations together?

Over time, PSA has increasingly become a “dominant” perspective in Western Christianity. Several scholars have examined the teachings of the early church fathers to discern whether they taught PSA. Other atonement theories appear more prominent, such as Recapitulation theory and Ransom theory; yet, one cannot say that any notion of PSA was absent from the world until Luther. In this way, PSA is not a Western invention.

In summary, PSA is only “Western” inasmuch as it has become a dominant explanation for explaining the atonement in the West. Still, its constituent parts are not exclusive to Western cultures.

In case you missed it, check out part one in the series: “The Relationship between Honor, Shame, and Penal Substitutionary Atonement“

November 25, 2019 When being shameless is shameful
Recent Comments
0 | Leave a Comment
Browse Our Archives
Related posts from Jackson Wu 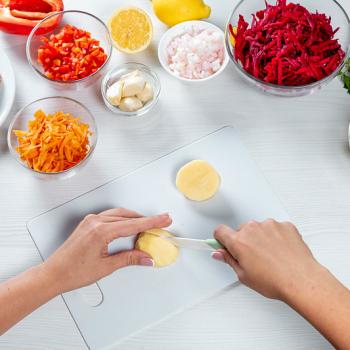 Evangelical
The Atonement in Biblical and Cultural Context
Jackson Wu 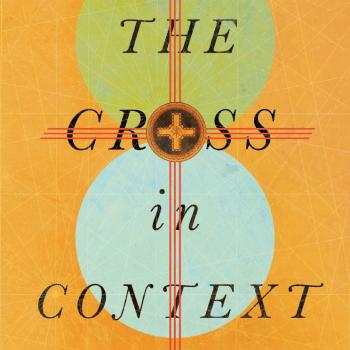 Evangelical
The Cross in Context is Published Today!!
Jackson Wu 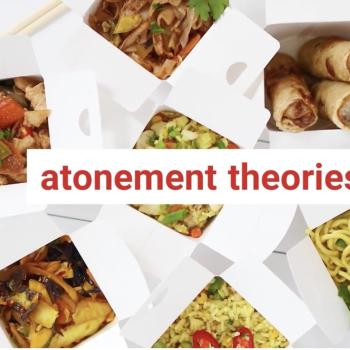