Is biblical womanhood an example of syncretism?

When I first heard about Beth Allison Barr’s The Making of Biblical Womanhood: How the Subjugation of Women Became Gospel Truth, I wasn’t interested in reading it. I thought, “I don’t want to learn about history; I want to understand what the Bible says about womanhood, women as pastors, etc.” I was so wrongheaded. This book is all about biblical interpretation.

Before explaining why that’s so, I’ll first comment about why The Making of Biblical Womanhood is significant and, for many, potentially game-changing.

Barr’s book does something that sound exegesis can’t necessarily do for some men; it undercuts the emotional instincts whereby they subtly see women as inferior (not absolutely and ontologically) but in some implicit, social, or constitutional way. Even if one were convinced that women could be pastors, it’s another thing for some men to embrace that fact at an emotional level. This is due to lifeline habits of thinking reinforced by conservative evangelical subculture.

Interpreters are human; emotions, customs, and other mental habits can get in the way of sound thinking even when we see convincing arguments. To claim we’re above such unconscious biases is naïve or foolish.

Barr is a historian at Baylor University, specializing in women and religion in medieval and early modern England. Her book explores how patriarchy has manifested within the church across the centuries. Her research is beautifully wrapped in a memoir. While escorting readers through the corridors of history, she presents her own personal journey from being a Southern Baptist complementarian (i.e., where she affirmed male headship and the subordination of women, particularly in church leadership, as part of the divine order).

Contemporary complementarians worry that egalitarians surrender biblical truth on the altar of feminism. However, Barr asks,

What if, instead of a “plain and natural” reading, our interpretation of Paul—and subsequent exclusion of women from leadership roles—results from succumbing to the attitudes and patterns of thinking around us? Christians in the past may have used Paul to exclude women from leadership, but this doesn’t mean that the subjugation of women is biblical. (p. 41)

In a word, what is it is complementarians who have yielded to cultural syncretism?

Barr is quick to point out that she is no theologian; she is a historian. Yet, her work contributes much to our understanding of contextualization. Regardless of how you interpret 1 Timothy 2 and 1 Corinthians 11, 14, The Making of Biblical Womanhood demonstrates how historical contexts subtly influence our practice and views on Scripture.

This is a point that everyone should take seriously, even if you are a complementarian who wants to oppose egalitarians calls for women leadership in the church.

I cannot do justice to her scholarship, so I will merely highlight a few interesting quotes and claims.

For instance, contrary to the momentum of Reformation theology, social currents led to a setback in women’s status following Luther. It was not until this period that the home became the singular focus of a women’s ministry. Barr comments,

The subjugation of women is indeed a historical constant— but that doesn’t make it divinely ordained. While Paul’s writings about women were known consistently throughout church history, it wasn’t until the Reformation era that they begin to be used systematically to keep women out of leadership roles. Instead of Scripture transforming society, society transformed how early modern Christians interpreted the Bible. (127)

She anticipates objections arising from sentimentality when she writes, “Glorifying the past because we like that story better isn’t history; it is propaganda” (p. 107).

For many people, Chapter 5 will stand out among others. In it, she examines various ways that women have been written out of English Bibles, most recently, by the ESV.

Ultimately, one’s convictions about women in church leadership should be decided by the biblical text. Not history. And not social currents. This does not, however, excuse us from reckoning with how history and culture shape our theological views. To ignore this factor would amount to belligerent ignorance.

Here are a couple of key contributions of The Making of Biblical Womanhood.

(1) Barr shows that there is no “traditional” interpretation of the Bible. The church has diverged in its practices and its precise treatment of women. What remains constant is the presence of patriarchy in the church and the broader culture to varying degrees. Yet, its rationale is anything but constant.

As a historian, I knew that women were kept out of leadership roles in my own congregation because Roman patriarchy had seeped back into the early church. Instead of ditching pagan Rome and embracing Jesus, we had done the opposite—ditching the freedom of Christ and embracing the oppression of the ancient world. (pp. 69-70)

(2) She alerts us to the imperceptible force of history and culture on our assumptions and biblical interpretation. She draws an analogy.

Such bold claims by a scholar like Barr deserve our attention.

What are potential weaknesses of Barr’s work? In Chapter 7, she notes the link between complementarianism and a widely disputed point of doctrine called the “eternal subordination of the Son” (ESS). Connecting these ideas results in this conclusion:

I certainly cannot review and arbitrate this issue here. I only mention it to say this: Barr calls ESS a “heresy” and it might be, depending on what a person means by ESS. However, the past few years have shown that advocates of ESS are less than clear in their explanations even while they claim to affirm Nicene orthodoxy.

This is a noteworthy book worth serious reflection, regardless of whether someone is a complementarian or egalitarian. Much is at stake. As she writes,

What if instead of replicating an ancient gender hierarchy, Paul was showing us how the Christian gospel sets even the Roman household free? (p. 55)

While she takes issue with complementarianism, her arguments should not be taken lightly. In order to be intellectually honest, readers of every persuasion must wrestle with her ideas and the facts of history. 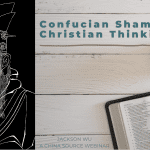 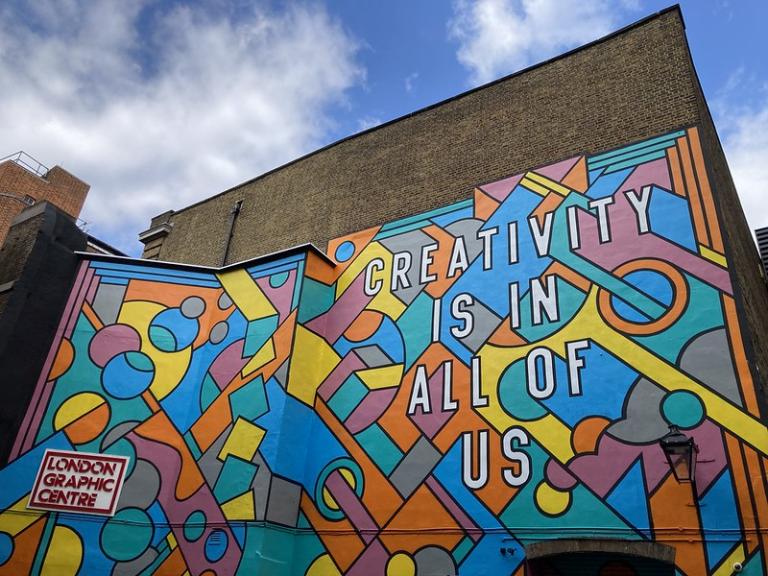 Evangelical
What's the meaning of “blood is thicker than...
Jackson Wu
TRENDING AT PATHEOS Evangelical