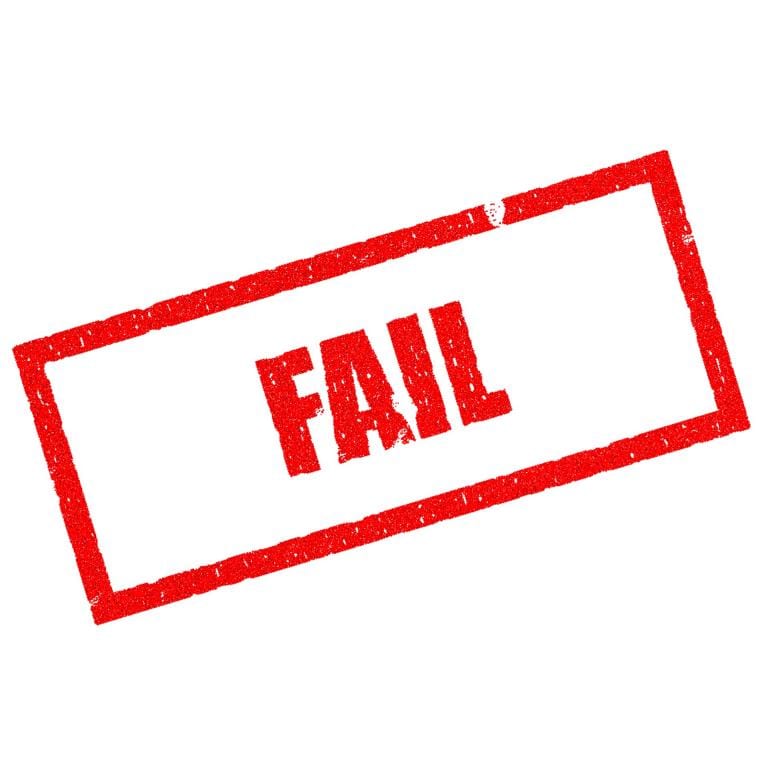 I’m written several posts extolling the potential positive benefits of shame, especially with respect to morality and character transformation (such as here and here). Surely, some people struggle to think of shame as something “good.” So, we need to ask the question, “What distinguishes good and bad shame?”

Haven’t researchers, like Brene Brown, clearly proven that shame is destructive and detrimental? According to two researchers, Colin Leach and Atilla Cidam, the answer to that question is, “Yes but also no.”

They conducted a meta-analysis of 90 independent samples of people, drawn from 71 separate studies, which included a total of 12,364 participants. A meta-analysis is an analysis of various analyses. These are gold chests for researchers like me.

A peculiar observation emerged. The predominant view of shame says that shame is a negative emotion that leads to avoidance and other unhealthy responses. However, numerous studies have demonstrated a seemingly contradictory view. In latter suggest that shame spurs several constructive, prosocial responses. So, which is it? Does shame tear people down or build us up?

What is the nature of your failure?

Leach and Cidam had a hunch. They tested their hypothesis through a meta-analysis. They identified a key reason why previous studies seem to conflict in their findings. In articles that reinforce the dominant view of shame as avoidant or anti-social, Leach and Cidam observed that the failures evoking shame were irreparable. They write, “the prevailing view’s emphasis of a fundamentally flawed self appears to focus on failures that are likely to be viewed as less reparable.”

What is a “less reparable” failure? It includes failures where “those most affected cannot be approached because they are physically unavailable.” Also, a failure cannot be repaired when the offender feels they have little ability to improve him/herself or their behavior.

By contrast, they argue “that shame should motivate improvement of the self or prosocial efforts aimed at improving the state of those affected, when one’s failure appears to be more reparable.” In addition, they note, “Participants reported wanting to change themselves more when they felt shame rather than guilt or regret.” In fact,

“Those with induced shame wanted to improve their performance more and actually chose more often to engage in a task that enabled this when they were led to believe that they were likely to improve upon their failure.”

In short, shame spurs constructive, prosocial responses when a person feels that can do something about their failure.

There is an important exception to this pattern. The fact that a failure is irreparable does not mean shame results in a spiral of avoidance and destructive behavior. Shame has a constructive use when people perceive the opportunity to repair their social image. They summarize,

Authors go back and forth debating whether we can properly distinguish shame from guilt. Leach and Cidam’s insights offer a helpful nuance. They write,

In other words, the degree to which we can separate guilt from shame is contingent on the nature of the failure. If it is reparable, guilt and shame function in similar, constructive ways.

What do you think? Do their findings resonate with you? What questions do you have? What would you add?

July 13, 2021 Does Critical Race Theory (CRT) Stigmatize Blacks?
Recent Comments
0 | Leave a Comment
Browse Our Archives
get the latest from
Jackson Wu
Sign up for our newsletter
POPULAR AT PATHEOS Evangelical
1

Evangelical
Shame is a Unique Solution to a Unique...
Jackson Wu
TRENDING AT PATHEOS Evangelical