Flipping the Script on Shame and Shaming

Today’s guest post comes from Gregg Ten Elshof, who is a Professor of Philosophy at Biola University. In addition to Confucius for Christians (which I reviewed here), he just published (today!) For Shame: Rediscovering the Virtues of a Maligned Emotion, for which I wrote the foreword.

Something strange is happening when it comes to how people perceive shame. On the one hand, there is a growing and passionate consensus that shame is toxic and that we do well to eradicate it from the range of routinely felt human emotions. A large and rapidly growing body of empirical research correlates felt shame with anxiety, depression, suicide, eating disorders, rage, and other manifestations of dysfunction. So, resources abound that aim to inoculate us from the painful experience of shame. 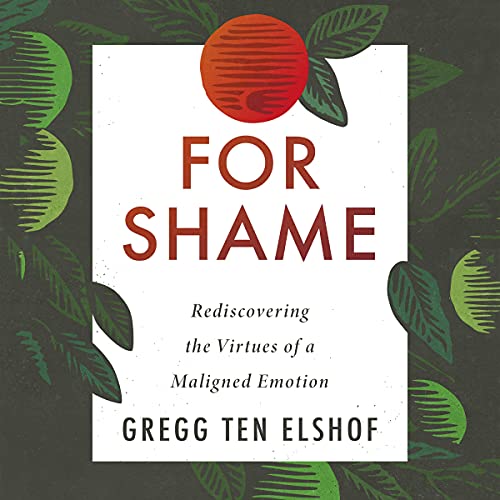 On the other hand, we seem increasingly friendly to shaming other people as a strategy for pursuing social agendas. Overt acts of public shaming often fuel movements like #MeToo and the laudable fight for racial equality. The rise of social media makes it all too easy to effectively shame those who violate the relevant standards/norms.

And the shame experienced by those on the receiving end of these shaming events is sometimes utterly life-destroying. Even those who don’t actively shame perpetrators evince a seemingly insatiable appetite for accounts of public shaming, and tacitly endorse these public shamings by unceasingly consuming the stories and sharing them with friends.

To Shame or Not to Shame?

So which is it? Is shame an intrinsically toxic and life-destroying emotion? Or is shame a fruitful (even if painful) emotion that can and often should be deployed with great effect to shape ours into a healthier, more accepting, less abusive society?

Could both be true? Could it be that, though shame is a toxic, soul-destroying emotion, we should nevertheless endorse the shaming of others when it is in the service of those social causes about which we are most passionate? Though nobody seems to say it out loud, that looks like the position implied by the dominant trajectory of Western culture today.

But what should disciples of Jesus think? Can we follow the God of enemy love while, at the same time, endorsing public shamings, which destroy the lives of our enemies by evoking an intrinsically toxic emotional experience?

I say the answer lies in the other direction. Both claims are false. It is false that shame is an intrinsically toxic and soul-destroying emotion. And it is false that shame can and often should be deployed with great effect to shape ours into a healthier, more accepting, less abusive society. The dominant trajectory of contemporary Western society has it exactly backward. The dominant trajectory is increasingly suspicious of shame and, at the same time, increasingly accepting of public shaming as a resource for social change. Instead, we should be more suspicious of public shaming and less suspicious of felt shame.

We should be suspicious of public shaming because it is almost never motivated by love for the one shamed. And, in the more extreme cases, it often does have life-destroying effects.

We Need to Clarify the Meaning of Shame

To understand why we should be less suspicious of felt shame requires us to say what shame is. Someone undergoes shame when they are socially discredited or when their social standing is diminished. The opposite of shame is honor.

To be honored is to gain social credit or to have your social standing augmented. These are not emotions. They are conditions. You can be in a condition of shame (the condition of having been socially discredited) without knowing that you are. In that case, you’ll feel no shame.

Felt shame is that painful emotional sting that you feel when you are (or imagine yourself to be) shamed or socially discredited. Felt shame, then, is your soul’s natural way of alerting you to the fact that something is amiss — that you’ve been shamed or discredited.

Pain, Shame, and Other Painful Emotions

Like any emotion, felt shame can have healthy and unhealthy manifestations. And in its unhealthy manifestations, it can be life-destroying indeed. But, of course, the same is true of loneliness, felt betrayal, and the painful experience associated with touching a hot stove. All of these experiences, if not regulated, can be life-destroying. But none are intrinsically toxic.

Rather than insist that shame is toxic and trying to talk people out of experiencing it, we should work hard to understand when shame is and is not healthy. We should develop tools for the regulation (not elimination) of shame. And if that were our focus, we might discover that the kind of shame brought on by the public acts of shaming, which often fuel our favorite social movements, tend to be of the unhealthy, unregulated, and life-destroying variety.

These questions and reflections are critical for ministering to others in a more effective way. They also help us consider the impact shame has on our own lives. This is part of what spurred me to write For Shame, which was just published today!

If you want to continue the conversation, check it out and let me know what you think. 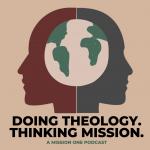 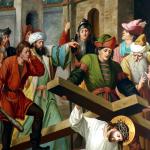