The IMB and SBC must lose face to give God face 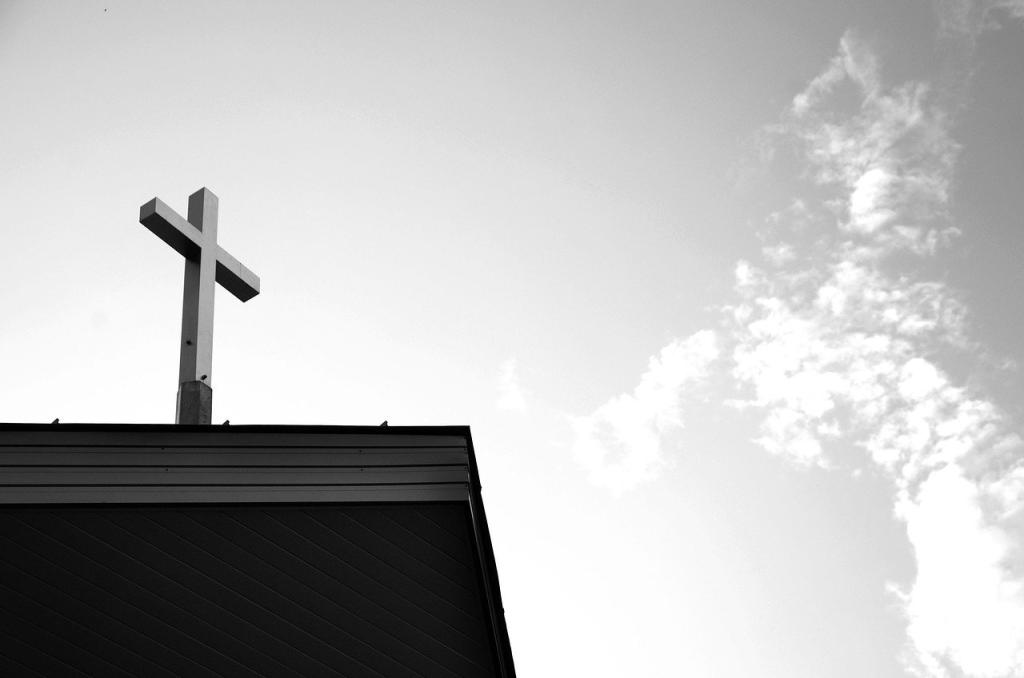 On NPR, Russell Moore was asked whether he had hope that the problem of abuse and secrecy could be fixed within the SBC. He was pessimistic. Why? Because the problem is rooted in SBC culture, not primarily systems. He’s absolutely right.

It’s precisely to that point––SBC culture–– that I write this post. When I wrote the post explaining why I left the SBC and IMB, I intended to leave it there. But then Paul Chitwood, president of the IMB, called my boss and issued what can be interpreted as a southern-style veiled threat. More on that in a minute.

(The purpose of my post last year was simply to stimulate conversation that would bring healing to the IMB and SBC. This is still my ambition, which is why I write this article now since the SBC Annual Convention will convene soon in Anaheim.)

The response to my previous post has been overwhelmingly positive. Here is a sample of the messages sent to me from both current and former employees of the IMB offering their support.

“Thanks for writing that. Really thank you.”

“Many of us have recently been warned against engaging on public social media in controversial/inflammatory posts or debates regarding the SBC—so people may be even more wary about commenting, unfortunately.”

“Some of the issues raised are things that we have pushed back on for years, with little progress. We’ve seen many hurt, and felt helpless to do anything meaningful about it. Or, because of the culture of secrecy, we didn’t know about certain issues until years later…or never. There are a lot of unhealthy practices and, frankly, a lack of love/care/compassion in some of what we do. I hope this starts a needed conversation for many.

“Just a note to say how much I appreciate your recent Patheos post. I resonated with so much. Thanks for posting it.”

“One thing that is absolutely true, is that those of us who took the VRI were clearly told that any benefits we may receive were incumbent on us agreeing to not disparage the company. It was not exactly an NDA, but it was a distinction without any difference.”

“I applaud your bravery and honesty.”

“I really appreciate this. We have stepped away from the SBC as well.”

“Good article on why you left. Sad but glad you shared.”

“I absolutely admired your hanging in there with the IMB as long as possible, … I loved the honesty of the article. You said what we all know is true and have experienced. However, as an answer for the IMB, it seems to me that the only way to fix that MONSTER is to literally kill it and start from scratch.”

I’ve also heard from non-IMBers. Here are a few of their comments:

“I am making an assumption based on past experience that it is likely that your article will receive harsh criticism from certain SBC entities that are well-known for trying to shut down anything perceived as a threat to the “sacred image and reputation” of the IMB/SBC.  My guess is that there will be some type of PR statement referring to “individuals trying to stir up trouble or trying to cause disunity….” I have heard these lists of IMB default phrases for too long.

Just FYI….. I have already heard so much positive feedback from so many former IMB missionaries who want to pass on your article, but are fearful to do so.”

“I wanted to thank you for writing the last article you did on your website. I can very much relate to you because I saw a lot of those negative cultural aspects in the SBC church I attend in the states, and chose not to go through IMB to [location deleted for privacy purposes]. I am with you that I have many men that I respect that are in leadership, but something has to change within and I pray it changes soon.”

Why do I share these messages? Two reasons…. First, they give further evidence of the systemic problems that need to be addressed within the IMB. Second, I’m far from the only one who sees them.

Neither I nor any of the above IMBers have any desire to tear down the IMB. The IMB is made up of people, whom we love.

Then the IMB president called my boss

Approximately 24 hours after my previous post went up on social media, Paul Chitwood, president of the IMB, called William Strickland, my former boss who was president of Mission ONE at the time. Stop for a moment and consider what all that means.

Yet, he called my boss saying that my claims were false. Since I have emails, took screenshots of relevant information, and the lived experience firsthand,….and again, since he had no time to investigate my remarks, how could he possibly assert that I made falsehoods?

The more gracious, humble, and integritous move by the IMB would be to reach out to me directly to inquire, apologize, and/or seek to improve the organization. 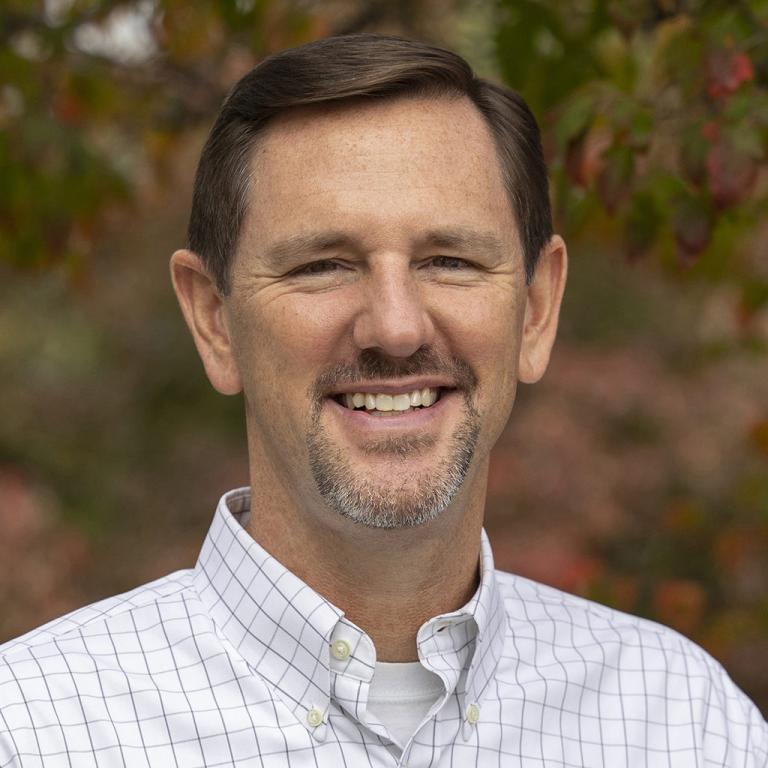 Instead, the action they took showed a greater interest in doing reputation management and hopefully shut up the voice of the “agitator.”

Paul’s comments to William reinforced the sad narrative that many familiar with the IMB would come to expect. (William confirmed the following account of the conversation.) Chitwood found every opportunity to mention the word “lawyers” while maintaining that he had no interest in pursuing legal action against me for my alleged falsehoods. He stressed the damage that people like me could do in demotivating people to give financially to organizations like the IMB and Mission ONE.

How does one interpret his words?

In effect, one would naturally understand him as urging William to find a way to silence me. Chitwood even offered the services of the IMB’s legal counsel “just in case” William wanted to explore Mission ONE’s options in dealing with me.

In short, the entire conversation could be described as a Southern-style, passive-aggressive power play. William is from Alabama. I grew up in Texas. Paul Chitwood is from Kentucky. We are all familiar with this “polite” attempt at intimidation. Everything was stated indirectly, allowing for plausible deniability.

In light of the ongoing scandals plaguing Christian organizations these days, I would have hoped for more from the IMB, wanting to be above reproach. Once again, I am disappointed. Chitwood’s response epitomizes the sort of problems I highlighted in the previous post.

What does it say about the culture of an organization when it withholds funds from people (who were asked to voluntarily leave/retire in order to save the IMB from financial ruin) unless they are willing to sign a non-disparagement agreement? Seriously… pause and think about that.

We must lose face to give God face

There is a fundamental problem underlying all of these cultural problems within the IMB and much of evangelicalism. Let’s be honest here…. People subtly believe that they can’t admit sinning and whatever other wrongdoing because it would make the pastor or church look bad. And if so, that would make God look bad. That very simple logic informs so much of what goes on within toxic Christian organizations.

Let me say this as clearly as possible: we must lose face to give God face.

When we are busy managing our reputation, we most likely are not doing much good for Christ’s reputation. In fact, when we’re garnering the praise of others for our wit, efficiency, hard work, or whatever, we don’t show the world that we have much need for Christ. It’s only in confession, brokenness, and humility (i.e., when we are willing to lay down our “face”) that Christ is exalted as he ought to be.

This point lies at the center of Tim Gombis’ new book Power in Weakness: Paul’s Transformed Vision for Ministry.

Saving face to save souls? 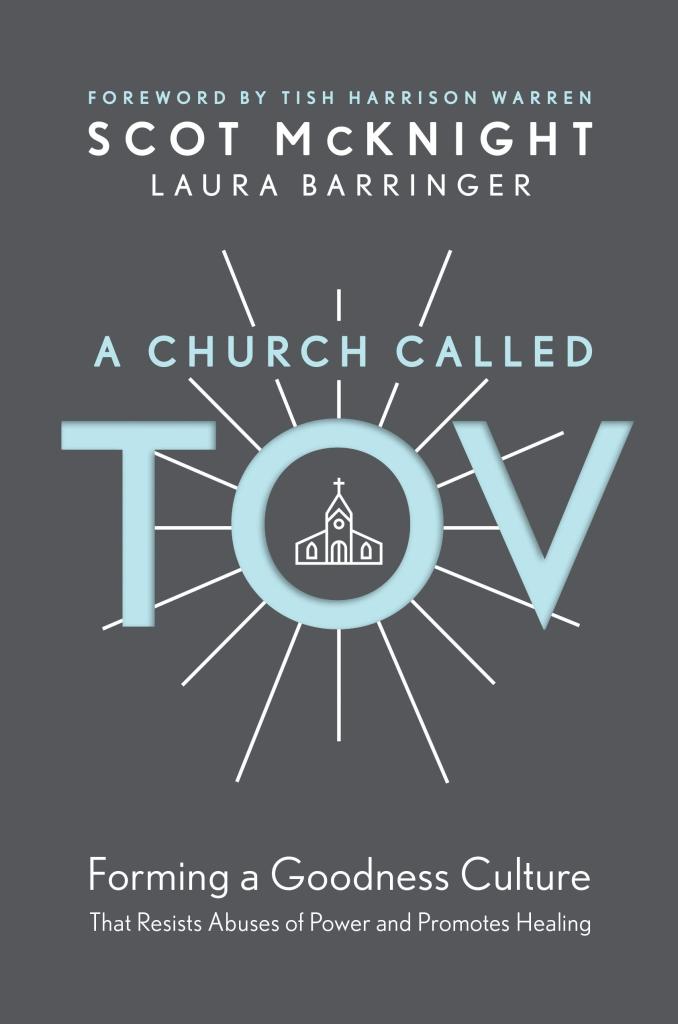 One current IMB missionary identified a dynamic within SBC culture that perpetuates problems. This person noted the power of “personal loyalty” even when someone agrees with the facts. In other words, even if “Karen” and “Mark” agree that “Bill” is misusing authority, etc., they arereluctant to speak up because Bill is a nice guy who loves Jesus and wants to win souls for Christ. For those entrenched within Southern-IMB subculture, criticism equates to disloyalty. (This is also evident in how many evangelicals have behaved with respect to politics.)

In A Church Called Tov, Scot McKnight and Laura Barringer explain that in toxic organizations, the unspoken motto is “loyalty above righteousness.”

Other missionaries hesitate to speak because they see the good done by the IMB. After all, it’s a very large organization. Change is slow. They say they’re seeking change from the inside.  And, yes, there is some truth and value with each of these statements.

But I’ll just pose this question: How’s that working for you? How much has the culture really changed while you’ve remained silent?

No one wants to lose their job, but, as one current IMB missionary said to their spouse, “Do you really want to work for an organization that would fire you for speaking up about serious problems?”

For the sake of Christ and the well-being of the IMB, speak the truth and share your story.