The Storm Is Here: Remove Distractions and Deal With It

If you read this post and you think “what the hell is he talking about?” it’s almost certainly not for you. If you read it and think “I get what he’s saying, but I don’t see how it applies to me” then it probably doesn’t apply to you.

For the rest of you, read on.

The storm we were warned about in 2011 got here in 2016. And I don’t mean the election of Donald Trump. Trump is a symptom, not the cause. If you think that defeating Trump in 2020 – important as that is – will destroy the Death Star and restore the Republic, you aren’t paying attention. And also, you’ve forgotten The Empire Strikes Back, and The Force Awakens.

I do not know how long the storm will last. I do know the social, environmental, and spiritual changes it heralds will not be completed in my lifetime, nor likely in the lifetime of anyone alive today. 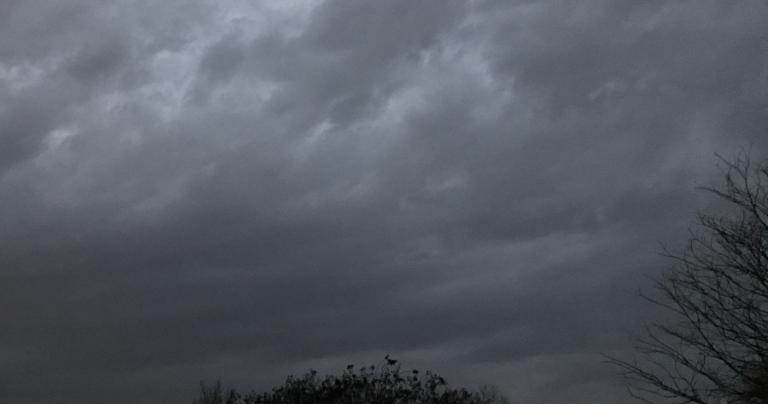 This post concerns the spiritual changes many of us have noticed. Story after story after story that defies “rational” explanation. An increased presence of the Otherfolk. Goddesses and Gods on recruiting missions. Explicit instructions to build shrines, priesthoods, orders, and other institutions – and to build them now. I’ve speculated on the deeper causes and wider themes behind these spiritual changes, but those are speculations, not divine revelations.

Every time I post about major spiritual changes I get comments insisting that there are no changes in the world. These people say the only thing that’s changed is that more Anglo-Americans are waking up and noticing things they’ve overlooked in the past. While it’s certainly true that people in general are becoming more magically aware and spiritually sensitive, both my own observations and the words of my Gods and other spiritual acquaintances tell me that the world is changing.

It is those things that prevent us from dealing with necessary changes that I need to discuss today.

If you’re one of the people I’m writing this for, I probably don’t need to remind you of this. For everyone else, let’s just say that the universe isn’t centered around humans and what makes us happy. It’s not even about what’s fair and good for us (though that’s certainly one of my priorities). The many Gods have Their own priorities, based on Their values, virtues, and areas of interest.

A general may genuinely care about the soldiers under their command – good leaders in any environment always do. But that same caring and compassionate general will not hesitate to send their troops into battle knowing some of them will die and many may die, because the mission is that important. To borrow a line from another science fiction series, “the needs of the many outweigh the needs of the few, or the one.”

Those of us who join the service of the Morrigan, or Cernunnos, or Odin, or any of the other many Gods soon learn that They ask – or demand – that we do things we don’t completely understand. We trust Them, because we trust Their virtues, Their wisdom, and Their vision. We do our best to do the things we’re asked to do.

That doesn’t mean other things don’t get in the way. Because they do.

Most of us live complicated lives

I don’t know how you can not live a complicated life in the 21st century West. People have always struggled to obtain food, clothing, and shelter. But the things we must do to get them – and keep them – are anything but simple. Education, housing, transportation, medical care, communication, shopping… plus arts, entertainment, and the things that make mundane life enjoyable, or at least, tolerable. All these things require money, which requires employment (unless you’re born into an independently wealthy family), which brings its own set of complications.

And our lives are further complicated by advertisements and propaganda, all trying to get us to buy this or that, to support this or oppose that.

These complications can make it difficult to find the time and energy to work on the things we want and need most to work on, whether these desires are rooted in ourselves, our Gods, or in our response to the storm that is currently raging. 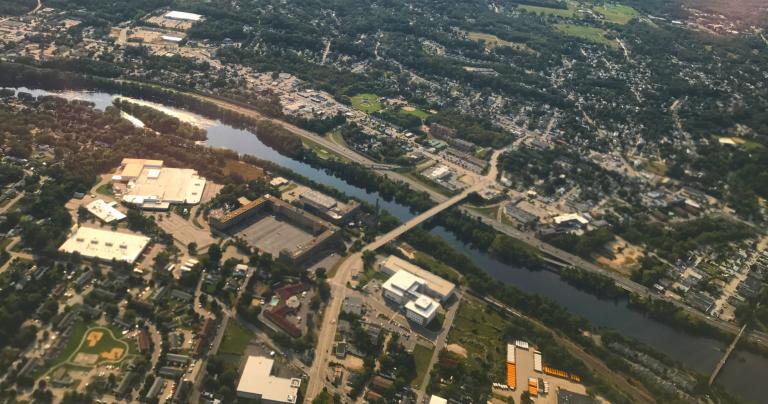 Don’t assume “distraction” means “bad.” Certainly don’t assume it means sinful or morally wrong or anything of the sort.

Food is necessary. If we’re going to have to eat, let’s eat good food and enjoy it. We’re Pagans – pleasure is good, not sinful. But at some point, obsession with trendy cooking and fine dining becomes a distraction from what we’re called to do.

You can substitute pretty much anything for “food” and it’s just as true.

This is not a call for renunciation of the world, or even a call for “moderation in all things.”

We can debate our predictions about the intensity and duration of this spiritual storm. But if you know it’s here and you know there are things you need to do to deal with it – for yourself, your community, or the world at large – then anything that’s distracting you from that work is a problem.

Some distractions are of our own making

Some of these are the meaningless obsessions of pop culture. Some are legitimate problems we could fix – if we would. It’s hard to be spiritual when your roof is leaking. But if your roof has been leaking every time it rains for the past six months, call a roofer. Or go buy some shingles and borrow a ladder. If you can fix it, fix it now.

And if you can’t fix it, figure out how you’re going to deal with it. Because the storm is here. And it’s not going to let up any time soon.

I don’t want to seem uncompassionate to people who genuinely lack the ability to fix a leaky roof, whether that roof is literal or metaphorical. If that’s you, then this post isn’t intended for you. Building a society where everyone – with no exceptions – has a solid dry roof over their heads is a worthy goal that I support, but that’s not what I’m talking about here.

I’m writing for those of you who can fix your roofs but for whatever reason you haven’t. And now the stained ceilings and wet carpets are distracting you from doing the work you’re called to do.

Fix your roofs. Patch up that relationship with someone you need – and who needs you. Walk away from a relationship that can’t be salvaged. Find a job that pays what you need. Quit a job that causes too much stress and figure out how to live with less money. Finish your degree. Quit thinking another piece of paper is going to change your life.

I don’t know what your distraction is, whether it’s small or large, whether removing it from your life will be a cause for joy or a cause for sadness. I also know it’s not that simple. I’m not trying to pretend there are simple answers to complicated problems.

I just know the storm is here, and we have to deal with it.

What are you supposed to be doing right now?

This is what it comes down to: what are you supposed to be doing right now?

Is it work in this world or work in the Otherworld… or maybe, between the worlds? Is it taking a leadership role or supporting others who lead? Is your place on the front lines carrying a spear, behind the lines lobbing arrows with a longbow, or in the kitchen making sure everyone gets fed?

Or are you a raven, clearing the carnage from the battlefield and preparing the ground for new growth?

Now, what’s distracting you from that mission?

And how can you be rid of that distraction?

The storm waits for no one

Like most of my posts of this nature, this didn’t just pop into my head. I’ve been seeing it in my own life. Removing some of my distractions has been fun. Removing others has required me to rearrange my priorities in ways I’m not entirely comfortable with. I’ve got a few more I’m still working on.

I’ve also heard it from other people. There’s been some major spiritual decluttering going on. Some voluntary, some not. Some pleasant, some decidedly not. In some cases the reasoning has been clear. In others, all the person knows is that they’ve now got more time to work on the things their Gods have been telling them to do.

Which is reason enough. Because we know the storm is here.

Because the storm is going to get worse before it gets better – of that I am sure.

In looking over this post, I think there’s a chance some readers are going to see it as attacking people in difficult life situations. That’s certainly not my intent. If that’s you, please read The Morrigan Calls People In Different Life Situations from January of this year. And understand that most deities do the same things. We all have a place in the response to the storm. 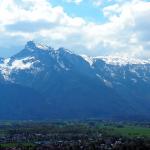 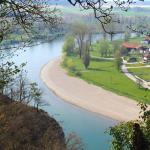 June 4, 2019 A Vision for the Future is as Important as Plans for Today
Recent Comments
0 | Leave a Comment
Browse Our Archives
Related posts from John Beckett