Witches are trendy, witches are cool, wouldn’t you like to be a witch? Nobody’s afraid of witches anymore, right? I mean, we’re to the point where actual witches are complaining about people appropriating witchcraft as a fashion statement.

But ultimately, witchcraft is about power. And from the original Latin paganus, the word Pagan has always been used to mean “other.” Those two things still scare people. Or at least, they scare some people.

Fellow Patheos Pagan blogger Mat Auryn pointed me to this article from Crisis Magazine, a conservative Catholic website. It’s titled “Why Satanism Is Now on the Center Stage in the Culture War.” It’s an interesting piece and it’s not terribly long, if you want to read it for yourself. While writer John Horvat II avoids the outright lies we see from some Catholics and Evangelicals, he still manages to conflate witchcraft, Paganism, and left-wing politics into Satanism.

The author – and presumably, the publisher – genuinely believes what he’s written, and no one short of the pope is going to change his mind. But I think looking at the assumptions and the mindset behind it can be helpful. This is our competition in the marketplace of religions… and the competition is closer than many people think. 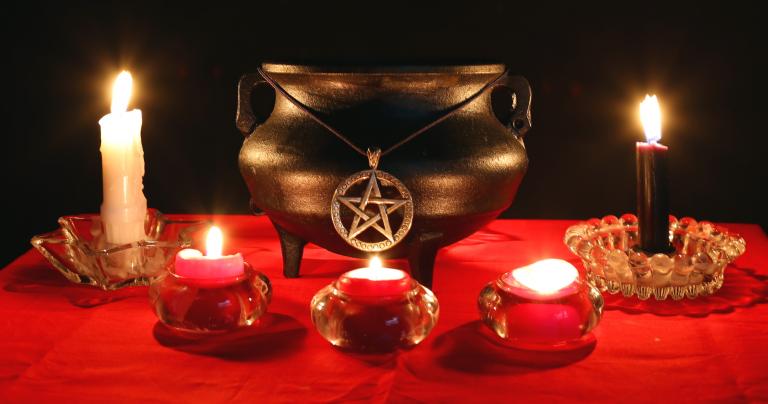 Your worldview is your foundational assumptions about the nature of the world and how it works. Most of these assumptions are unstated and unexamined. They’re what you’ve always been told is true and in many cases what you want to be true.

While Christianity is still the dominant religion in the United States, the majority of Americans operate from a materialistic worldview: there is only matter and the interactions of matter. People always want proof… though of course, the standard of proof for things they like is very different from their standard for things they don’t. The vast majority of people look at magic and witchcraft like it’s fantasy, and they treat their own religion much the same. Unless they’re in deep trouble, in which case Jesus is their new best friend.

The worldview behind this article is much older. It sees a world where angels and demons fight a never-ending battle for the souls of humanity. There is only the way of their God – all other ways lead to damnation. For someone with this worldview, who sees Satan as a literal being who is the architect of evil, anything at variance to his religion is an existential danger.

In contrast, in an animist worldview, humans are merely one species among many, each of whom are persons in their own right. The world isn’t all about us and it’s certainly not some cosmic battle for our souls. Our priority is on living a virtuous life and leaving the world a better place for those who come after us (and possibly, for our future selves) not on insuring we end up in the good afterlife and not the bad afterlife.

John Horvat sees the world one way. I see it a very different way – as do most people throughout history throughout all the world.

Resistance would not exist without oppression

I’m a Pagan for religious reasons: I heard the call of the old Gods, of Nature, and of the ways of my ancestors. Many of my witchy friends are witches because they felt drawn to magic. We may be politically liberal, but we would still be witches and Pagans even if we were living in a multi-cultural egalitarian society with a high social safety net.

Many of those participating in the magical resistance are here because they feel they have no other choice. 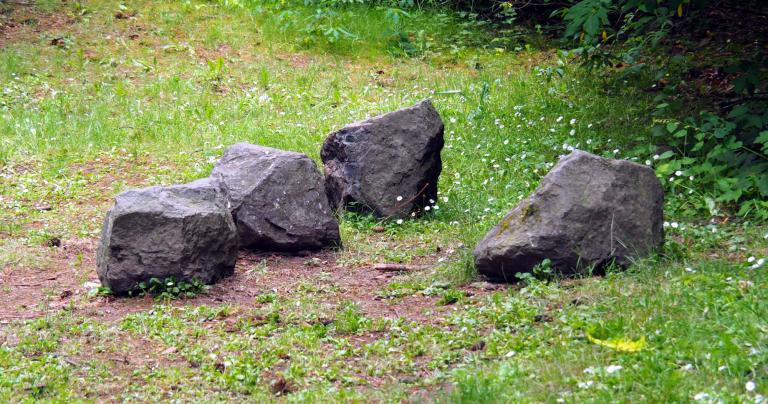 In Apocalyptic Witchcraft – a challenging book I highly recommend as inspiration for the magical resistance – author Peter Grey said:

If there were no dispossessed, powerless, hungry, or abused then the only witches would be those with a deep calling to this work.

Liberal politics are an attempt to make our society more fair and more inclusive. Horvat calls this “Marxist.” His title references the “culture war” – the right wing’s term for trying to extend basic human rights to everyone. And he says oppression isn’t real (“the imaginary Trumpian oppressor”) – this despite a long Catholic tradition of social justice, at least on some issues.

Horvat’s Catholicism – not unlike the Calvinism I grew up under – demands unquestioning obedience to authority. Such demands are inherently oppressive in both theory and practice. He should not be surprised when people do what people have always done in the face of oppression: resist and rebel, using all the tools at our disposal.

We’re no longer below the radar

When Michael M. Hughes began his mass public magical working to bind Donald Trump, I declined to participate. My first of several reasons was “The Publicity Around This Working is Harmful.”

That ship has sailed. Much of the country and most of those on what I’ll call the “spiritual right” now realize witches aren’t just fictional creations or young women adopting a fashion trend. They’re real people working real magic. Very few are “in league with the devil” but many have real power. Horvat says:

The occult is not occult or hidden anymore. Everything is out in the open. Witches emerge from their dark covens and into the mainstream without apology or makeup.

So be it. My own Paganism is public. I’ve been writing, teaching, and leading public rituals – in Texas – for 16 years. I prefer to keep my deeper workings (both religious and magical) private, but I don’t hide the fact that there’s a dark side to my Druidry.

Of course, nothing I’ve ever done can compare to some of the darker aspects of Catholic history.

Witches and Pagans, atheists and Muslims, and even Satanists have every bit as much right to be here and to live our lives as we see fit as do Catholics and Baptists. We have the same right to participate in public discourse and to advocate for public policy in accordance with our values.

And we are doing so with exactly zero concern for the sensitivities of those who don’t understand that “different” doesn’t mean “evil.” 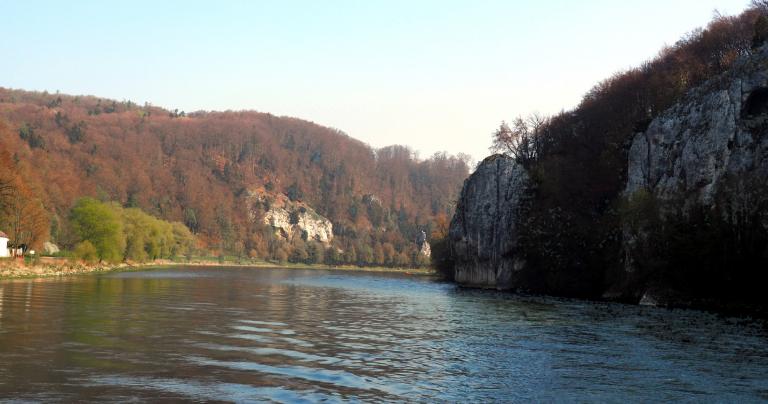 Living in an era that requires magical resistance isn’t easy. If we really had liberty and justice for all, we could be working magic to grow prettier flower gardens instead of hexing patriarchal politicians. But that’s not the world we live in.

The good news is that more and more people are starting to realize this.

For all of his hand-wringing about witches and Satanists, Horvat gets some things right. He says:

A “witch culture” is taking root among left-leaning millennials that filters down throughout society.

Horvat thinks this is a battle his side can win.

Progressive occultism with all its witches, shamans, and demons puts the spiritual back into the heart of the debate. With this change, the debate has ironically shifted to an area in which the Church has always acted effectively throughout history.

When the Catholic Church has “acted effectively throughout history” it has been because it had enormous secular power at its command. That power is long gone. The only power they have left is the power of persuasion, and even that power is diminishing. The vast majority of Catholics have no interest in the kind of “spiritual warfare” this article describes, and many of them are on our side politically if not religiously.

Mutual respect or fear – your choice

John Horvat would never admit it, but he’s afraid of witches and Pagans. Our existence is a challenge to his claim to exclusive possession of religious truth and political sovereignty, and our growth is a sign his side is losing the battle for hearts and minds.

I don’t like for people to be afraid of me. I much prefer they respect me – and everyone else – and I’ll respect them. But if fear is the only way to insure equality and justice, then fear it will be.

The next dark moon begins the evening of July 1. I have some work to do – what about you? 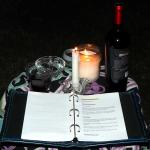 June 20, 2019
Pagans In and Out of Communion: What it Takes to Worship Together
Next Post 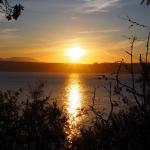 June 25, 2019 Opportunities in the Storm
Recent Comments
0 | Leave a Comment
"Great post but 2 things to be aware of - 1) Alcohol is often toxic ..."
matthewrjames Building a Relationship with the Nature ..."
"I currently work at a public university in Texas. My family keeps suggesting Baylor as ..."
Jayedynn Religiously Affiliated Colleges Need to Decide ..."
"That is not at all the sort of religious school John is talking about. We ..."
MadGastronomer Religiously Affiliated Colleges Need to Decide ..."
"It may be that the unaddressed contradictions and hypocrisy of things like slavery and racism ..."
kenofken An American’s Thoughts on the Death ..."
Browse Our Archives
Related posts from John Beckett