A Question of Pagan Theology

One of the reasons there is so little contemporary Pagan and polytheist theology is that so few of us are trained to think theologically.

I don’t mean we should all be sitting around, sipping tea, and contemplating deep theological concepts… although I certainly enjoy doing that. Rather, we need to learn how to spot the theological questions in our Pagan conversations.

Last Sunday’s post The Gods Call Who They Call had more shares than anything I’ve written in four months. The comments (a few here, but mainly on Facebook) were overwhelmingly positive. It reflected many Pagans’ experience of being called, as well as their frustration with other Pagans telling them they couldn’t worship this God or that Goddess. 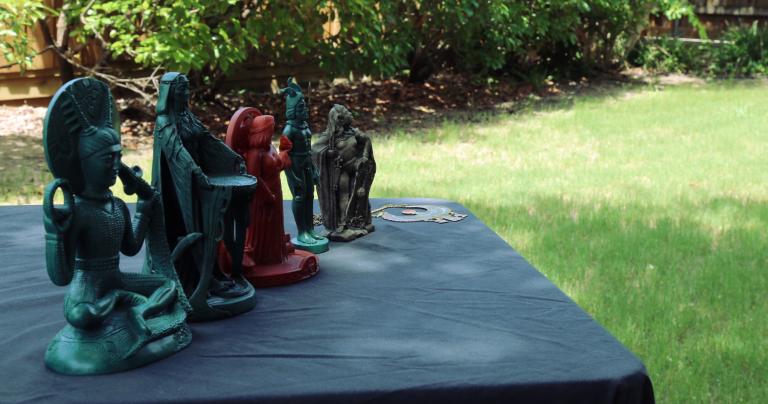 Hearth of Hellenism blogger Angelo Nasios was one of the few who expressed a contrary opinion. He didn’t make the folkish argument that Gods only call the “right” people. Rather, he claimed that the Gods simply do not call people. Here are a few of his words:

“Speaking as a Greek and in the Greek tradition, we don’t speak of Gods choosing us.”

“People worship Gods because they want to. Not because the God has personally selected them to worship.”

“For the Greeks, the Gods don’t need our worship so they wouldn’t ‘call us’ to worship them. We worship them because we want to out of our freedom and love.”

As an Anglo-American, I make no comment on what is or isn’t “Greek” – that’s for Greeks to decide. This post isn’t a rebuttal.

Rather, I want to encourage all of us to think about this in theological terms, because at its core this is a theological question: do Gods call people to Their service or not?

Free to worship, called to service

I’m in complete agreement with Angelo’s statement that people can worship Gods because they want to. You do not have to be called to Anyone’s worship and you do not need anyone’s permission to worship. It is always good to worship the Gods. When people tell me “Nobody has called me” my response is “then pick a deity and begin worshipping them.”

But some of us are called to do more than worship. Anthropologist and fellow Druid Kimberly Kirner called it a vocation, and I agree. In my presentation “Self-Care for Priests and Other Pagan Leaders” at Mystic South I made it clear that while different traditions have different definitions for priesthood, ultimately priesthood is about service (to the Gods and to the community), not about authority or hierarchy.

There are other sacred callings that aren’t priesthood: community service, academic research, bardic work, theological and philosophical work, and more.

In a polytheist society everyone would worship at least some of the Gods (if you don’t worship any Gods are you a polytheist? I say no). But not everyone would fill one or more of these sacred callings. We can argue about the source of these calls – do they come from the Gods or are they internal to us? But clearly, they exist. We are free to worship, but we are called to service. 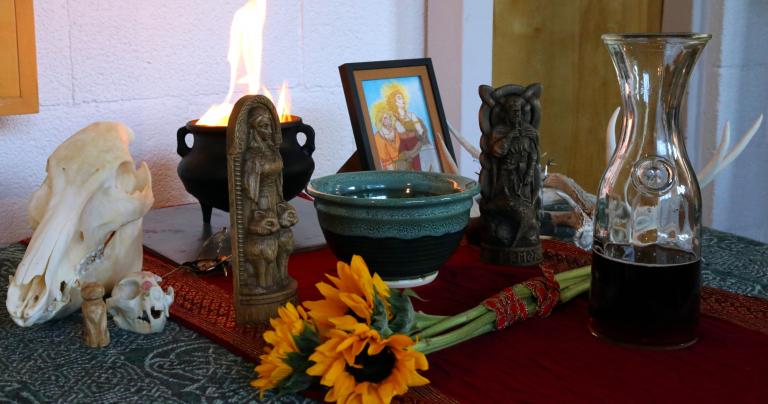 Another of Angelo’s statements was this:

We don’t need to think that “they called us” to worship in order to rationalize/justify worshipping them. Own up to the fact that you want to because it feels good.

Angelo isn’t entirely wrong here. If you hang out in Pagan circles for very long, you will inevitably run into someone who calls themselves a Priestess of the Morrigan because they like the video game character Morrigan, or who says they’re a Priest of Thor because they watched The Avengers. Maybe they’ve actually read one book.

Don’t be too harsh on these people – some of them will grow into the role. Others will move on, having planted some seeds in the wider culture.

But that’s not what we’re talking about here. We’re talking about people who hear a call and are doing their best to respond to it. Many times they keep their head down to avoid exactly this kind of criticism. They know there’s a ton of work in front of them and they want to do it the best they can.

The vast majority of priests and other people who are called aren’t trying to feel special. They aren’t even trying to feel good. They’re trying to serve their Gods as best they can.

Do the Gods call people or not?

Some polytheist traditions teach that the Gods are perfect and in want of nothing. They are far above the affairs of humans and thus there is no reason for Them to call humans to Their service. Other polytheist traditions say that while the stories our ancestors told about the Gods are not literally true, they tell true stories about Them – which include Their interactions with humans.

Rather, this is a question of theology – about the nature of the Gods. Do Gods call people to Their service or not?

Theological questions have no certain answers

Therein lies the problem. We can start from foundational assumptions and make logical inferences, but we have no clear proof. The true nature of the Gods is not just beyond our knowledge, it is beyond our capacity to know.

This doesn’t mean any answer is a good answer. Some answers are so unlikely as to be impossible. Some may be logical, but lead to harmful places – see the theology of the Westboro Baptist Church.

Contemplating theological questions is a good thing. We can learn much by wrestling with the Gods, and with questions about the Gods. Thinking deeply about the Gods can draw us closer to Them. But ultimately we are just a conclave of cats debating the nature of humans. 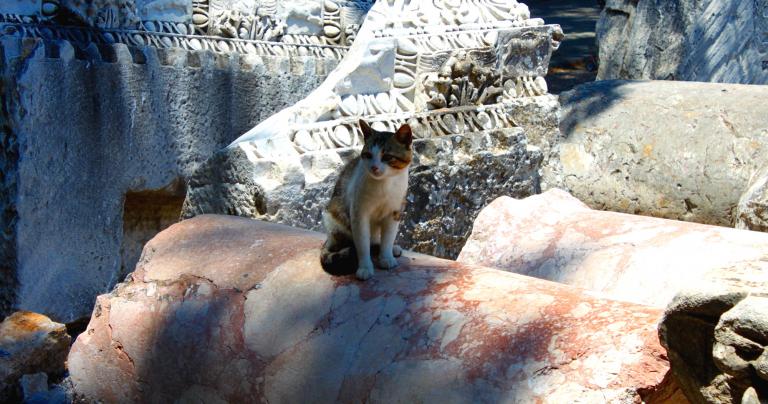 We are challenged to live our theology faithfully

I do not need to win debates with those who argue the Gods do not call people to Their service. There is no way to objectively determine who is right, or if any of us are even close to being right. Rather, given that I am subjectively convinced that certain things about the Gods are true, my challenge is to live in accordance with those beliefs.

My theology says the Gods are the mightiest of spirits. They are far more than us, but They are not so far above us that we cannot relate to and with Them. We can and we do.

I was called by Cernunnos and by Danu. I pursued the Morrigan, and then She called me to Her service. I worship, work for, and work with several other deities. Every time I think my calendar is full Someone else pops in with something for me to do. 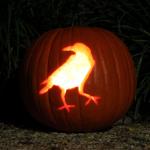 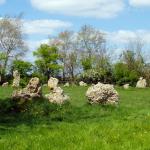 August 4, 2019 Are The Old Ways Really Better?
Recent Comments
0 | Leave a Comment
"“The 500-year decline of Christianity in the West is accelerating. Most assume what will replace ..."
Maltnothops When Fundamentalists Complain About “Pagans”
"Sorry, this storm has been going on for quite awhile & we're right in the ..."
Celeste “The Storm” and “Tower Time” – ..."
"Just nature seeking equilibrium, and a bobcat hunting for an easy meal. The first time ..."
Woods Wizard A Bobcat in the Suburbs
"Maybe its not running away at all, I know my ancestors were nomadic Celts, so ..."
Michelle Gillian Why Do So Many of Us ..."
Browse Our Archives
get the latest from
John Beckett
Sign up for our newsletter
POPULAR AT PATHEOS Pagan
1