6 Ways Paganism Provides Comfort For The Immensities of Life

Religion is – among other things – the collective wisdom of our spiritual ancestors. Following a religion – even a new religion – means we don’t have to figure out everything on our own. We can build on the foundations of those who came before us and leave an even stronger tradition for those who come after us.

One of the primary things any religion must do is help its adherents deal with what Brendan Myers calls “the immensities of life” – pain, suffering, loss, and the greatest immensity, death. One of the reasons there are so many religions is that these issues have many different approaches but no definitive answers. 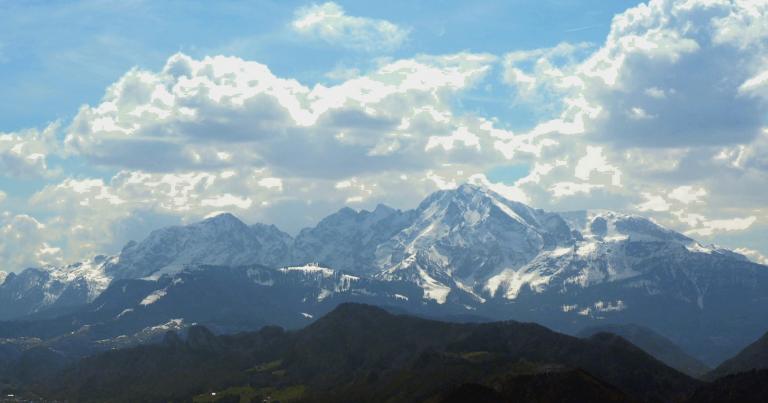 And that brings us to last Sunday’s post What It Means When We Talk About “The Universe”. In this post, I pointed out that speaking as though the Universe is a sentient individual who cares about you is “monotheism lite” and not compatible with Paganism and polytheism. Most of the comments were on Facebook and most of them were positive. Several people continued the conversation, bringing up helpful points and clarifications I overlooked.

One commenter had a strong objection.

If you continue like that I’m sure to become a Christian. Who needs a Paganism that brings no comfort when big faiths certainly do?

Apparently this person is comforted by the idea that the Universe cares about his well-being and thinks it’s better to affirm that belief even if we don’t think it’s true.

There are multiple problems with his comments. I addressed most of them on Facebook. But I’m still perplexed by the core assumption of this quote – the idea that Paganism brings no comfort in the face of life’s difficulties.

Nothing could be further from the truth. The Paganism I practice is a deep, robust religion. It is not a religion primarily concerned with our comfort, but it addresses the immensities of life and it does so in an honest and straightforward manner. It provides me with all the comfort I need – and trust me, I need plenty – as I make my way through life… and as I realize I have many more years behind me than I have ahead of me.

I grew up in Christian fundamentalism where I was told I had to believe things that were clearly not true, things like the Earth is only 6000 years old and humans were created in our current form. I saw people “proof text” the Bible to find justification for social and political beliefs they wanted to be true. And so long before I became a Pagan I decided that my religion had to be an honest religion.

Paganism flows from Nature, from the land and the sky. It’s grounded in the beliefs and practices of our ancestors (who, for the most part, lived far closer to Nature than we do), but it’s built on our own experiences. It doesn’t insist we find meaning in the experiences of other people in other lands thousands of years ago.

Paganism accepts the obvious reality that life isn’t all about us, but it also reminds us that we aren’t alone. We are connected to every other person – human and other-than-human – in the Universe. Knowing honestly and without a doubt that I’m a part of this amazing whole is comforting to me, even if I also know I’m not the most important part. 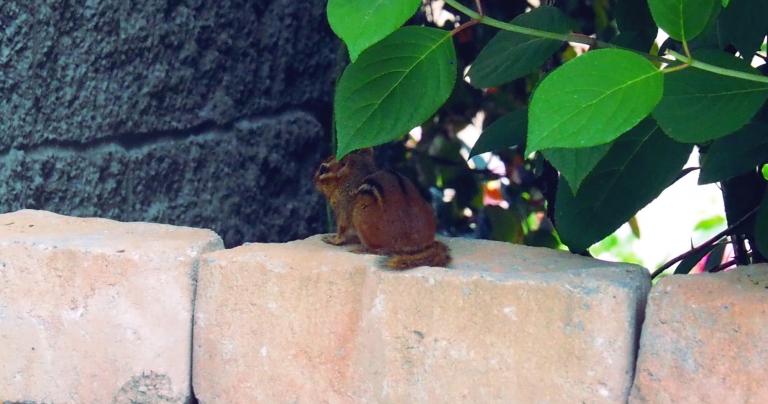 Every religion is the response of a certain group of people to the circumstances of their particular place and time: social, political, environmental, and spiritual. Some truths are timeless, but circumstances change, and either religions change with them or they grow stagnant and die. The largest religion in the world has been declining for 500 years with no end in sight, because it insists on clinging to a culture that no longer works for the majority of its followers.

Paganism is a living religion. Or more properly, many living religions. It respects and honors the past without being stuck in the past. Its revelation is not sealed – our Gods speak to us here and now, and we have every reason to expect They will continue to do so in the future.

Religion is an inherently uncertain endeavor. Rather than claiming we know more than we do, we hold our beliefs loosely even as we practice deeply. And when we’re presented with evidence that part of our religion is wrong, or that it can be made less wrong, we change our beliefs.

I take great comfort in knowing I practice a religion where getting closer to the truth is more important than pretending that we were right all along.

3. A foundation of mighty ancestors

An honest and open approach is good and necessary, but that approach has to lead us to something deep and meaningful. “Seeking” is great, but the purpose of seeking is to find something, not to drift aimlessly at sea for your whole life.

Paganism has that deep meaning. It’s built on a foundation of our ancestors, both of blood and of spirit.

Circumstances change, but the immensities of life remain consistent. Whatever we are going through, our ancestors went through too. And they made it through, or we quite literally wouldn’t be here. We are their children – we carry their genes, their stories, and their ideas. What they did, we can do too.

Our ancestors survived wars and famines, fires and plagues, ice ages and floods. And still they lived and they loved. They didn’t just survive – they built lives that were deep and meaningful. Because they made it through, we can take comfort in knowing that we can too.

Additionally, Paganism teaches that our ancestors aren’t gone, they live on – perhaps in the Otherworld but certainly in us. They are our strongest and most accessible spiritual allies. We can call on them for inspiration and assistance, and that is a great source of comfort.

4. The wisdom of the Gods

The more I learn, the more I recognize just how much I don’t know. The world is deeper, stranger, and more complicated than I can comprehend. Even when I have a good grasp of the circumstances at hand, I know they can play out in more ways than I can calculate.

By listening to and for Them and by participating in Their endeavors, I can be far more confident in my decisions than I could if I was working alone.

None of this absolves me of the responsibility for making my own decisions and for dealing with the consequences of them. Nor would I want it to – this is my life and I’m going to live it my way. But knowing I can communicate with the Gods, benefit from Their wisdom, and in doing so, become a little more God-like myself? That’s very comforting.

5. There is magic, therefore there is always hope

Magic is present in every society and every religion, though most religions restrict its usage to authorized practitioners. But the largest segment of the modern Pagan movement is witchcraft, which is the unauthorized use of magic – traditionally done by people denied access to official power. Different Pagan traditions emphasize magic to a greater or lesser degree, but it’s present in all.

Magic doesn’t make things happen. Magic improves the odds that things will happen. And there’s a subtle metaphysical implication to that statement. It means the future is not fixed.

So no matter how dire the circumstances, it’s still possible things will work out OK, and we can do something to make a favorable outcome even more likely.

And that brings me great comfort.

6. Death is a transition, not the end

Uncertainty brings anxiety. Anxiety brings fear. Fear brings suffering. Our Buddhist friends tell us to simply let go of our desires and the anxiety, fear, and suffering will go with them. They have a point, but I’m a Pagan, not a Buddhist.

Beyond that, a near-universal human belief in an afterlife points toward some reality behind that belief. There is evidence (though not proof) that consciousness is eternal and cannot die. Past life memories and near death experiences are so numerous and so detailed they can’t all be manipulation and self-delusion.

My beliefs about what happens after death are beliefs, and like all beliefs they are subject to revision. But they are reasonable beliefs, and even though I’m pretty sure they’re wrong at least in part, they give me comfort that death is not the end, but merely the transition to whatever comes next. 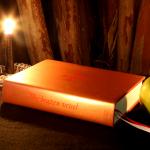 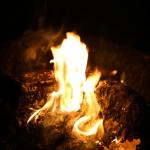 How to Do Paganism Wrong –...
John Beckett
Related posts from John Beckett

Magick IRL: Now Get to Work, Witch!
When we, as Witches, want something we are likely to perform magick....
view all Pagan blogs
What Are Your Thoughts?leave a comment
Copyright 2008-2017, Patheos. All rights reserved.