Last week there were two very challenging comments on this blog.  They came from very different perspectives, but they both pushed back against my ideas about the Gods in ways that were thoughtful, intelligent, and logical.  I gave short answers that I’d like to expand on here, but more importantly, I’d like to use them emphasize a more important point:  the need to simultaneously hold our beliefs loosely and explore them deeply.

In response to Wrestling With the Gods and Why I Worship the Gods, Tom Harbold left a long comment ending with this question:

How does one integrate these apparently individual, personal, somewhat quirky, limited deities, with the vast sweep of cosmology shown to us by science? Are they simply what an earlier age would have called “demigods,” powerful beings in their own right, but inferior to the ultimate (and somewhat remote) Creator God? And if so, why would I choose to worship them, rather than the God who created both them and us?

First, I’m not sure there is a Creator God.  I’m pretty sure there is no Creator God as described by the Abrahamic religions.  I call myself a pantheist as well as a polytheist – I see no separation between Creator and Creation.  Whatever or however the Universe began, we are part of it.  And so is every other being, including the Gods. 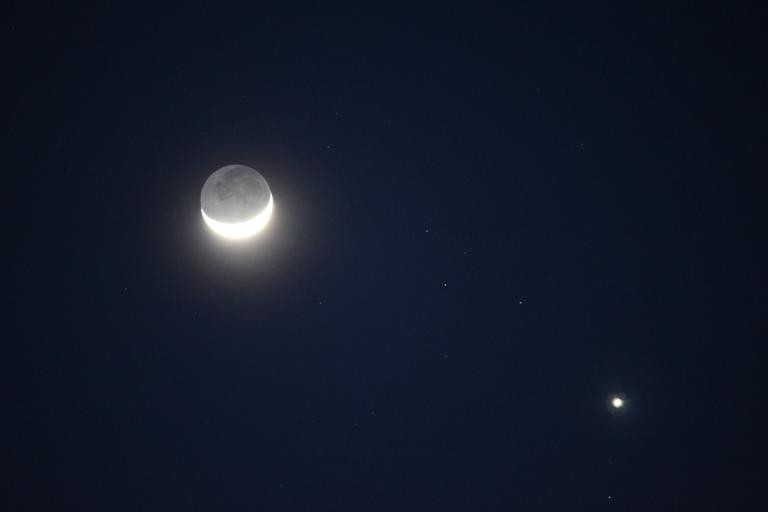 How would I go about worshipping this Creator/Creation of which I am a part?  I can’t comprehend it, and more importantly, I can’t relate to it.  And the core of true worship is forming and strengthening relationships with that which is worthy of honor.

Meanwhile, the many Gods are here and accessible and relatable.  I have experienced Them, I have benefitted from my relationships with Them, I support Their values and virtues, so I worship Them.

While this answer is satisfactory to me, there is merit in Tom’s challenge.  Contemplate the magnitude of the Cosmos and you can’t help but be moved to wonder and awe.  I understand the urge to attribute the Cosmos to a Creator and then worship that Creator.  And while I see plenty of evidence for many Gods of limited power and little evidence for an all-powerful Creator God, honesty compels me to acknowledge I might be wrong.

How do we deal with this uncertainty?

The second challenging comment came from Rua Lupa, responding to There Is No Supernatural.  It’s another long comment – here’s an excerpt:

I think the issue is with the idea that “we can experience them” in which the question becomes, is it merely an illusion or not? And that is where the divide is – whether the experiences are fictions of the brain or reality … Over time it seems that as more and more scientific scrutiny is applied to our world and the more that our world is explained as a result, supernatural explanations move over to things that have yet to receive such scrutiny. This can be considered an aspect of “The God of The Gaps”. The question then becomes, “what if my current supernatural explanations for these things end up becoming proven wrong?”

My answer referenced A Reasoned Defense of Paganism from June.  Its main points are 1) an appreciation of mystery, 2) the limitations of science and of the human capacity to know, and 3) the primacy of experience.  This works well for me.  But when it’s viewed objectively it’s uncomfortably close to “The God of the Gaps” (for those of you who aren’t familiar with it, The God of the Gaps is a weak theological foundation and may be an outright logical fallacy). 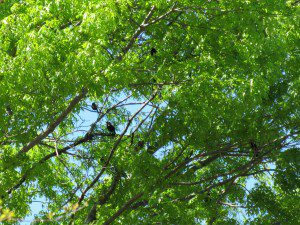 The straight answer to Rua’s question is that if my current explanations for the Gods and magic and such end up being proven wrong, then I have to change my beliefs.  Science has its limitations, but when it works, it works.  I will not be the Pagan equivalent of a Young Earth Creationist, distorting and denying factual evidence to force it to conform to my myths.

Show me I’m wrong and I’ll change what I believe.  But until then, these experiences are meaningful and helpful, and in the moment they’re so strong I have no doubts they’re real, by any definition of “real” you care to use.

As with the previous comment about a Creator God, this comment forces me to accept the fact that no matter how strong my beliefs, they might be wrong.

How do we deal with this uncertainty?

We start by rejecting the idea that holding the “right” belief is the most important part of religion.  That’s a modern, Western, Protestant concept – for most people for most of history in most of the world, religion has been about who you are, whose you are, and what you do.  Belief is important – it helps us interpret our experiences and provides a structure for our practices.  But nobody ever ended up in Tartarus because they believed the wrong thing.

We hold our beliefs loosely.  We are humans speculating about the Gods.  We are mortals making guesses about immortals.  We are creatures with a lifespan of perhaps 100 years trying to understand a universe that is 13,700,000,000 years old.  Our many cultures have produced many religions with very different ideas about the nature of things.  Statistically speaking we have virtually no chance of getting it all right!

If as Pagans we practice the virtues of honesty and integrity, when we encounter evidence that our beliefs are in error we will give that evidence full consideration.  Perhaps more importantly, when we discover that our beliefs are harming ourselves or others, we will strongly question them.  Beliefs do not exist in a vacuum – when they result in harm there is very little chance they are true in any sense of the word.

Yet while we hold a belief, we explore it deeply.  It is no virtue to hold our beliefs so lightly they make no difference in our lives.

Because of those experiences I do all the things I write about here:  personal devotion, group rituals, reading and study, conversing with other Pagans, working for justice, and encouraging others to do the same.

I cannot know with certainty if my beliefs are “right.”  But they are meaningful and helpful, so I order my life as though they are absolutely true.  In the process I’m building a satisfying religious practice, which contributes to living a good life.

I am not going to let the fear of being wrong keep me from these wonderful experiences and the community that has grown up around them.

Religious certainty is for fundamentalists and fools.  Hold your beliefs lightly, but while you hold them, treat them as though they were true and explore them as deeply as you can. 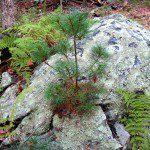 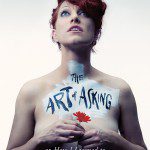