Finding Your Way Without a Spiritual GPS

Finding Your Way Without a Spiritual GPS December 1, 2019 John Beckett

Over on the Double, Toil & Resist blog, Courtney Weber has an excellent piece titled Gods, Path, And Magick: You Don’t Have To Know. It’s well worth your time to read the whole thing – here’s a brief excerpt:

Am I doing this right?

The short answer: I don’t know.

The longer answer: Nobody does.

Witchcraft is a mystery. It will always feel a bit elusive.

What is true of witchcraft is also true of Paganism, polytheism, and life in general. Choosing between the many spiritual paths is hard enough. When you get to the point that you’re working off the map it gets exponentially harder. Courtney expresses the key point in her conclusion:

Accept uncertainty as part of the process.

I’ve been in this situation myself, on more than one occasion. I’ve learned a few things along the way, things that may be helpful to you.

And if I’m being perfectly honest, some things I need to hear again. 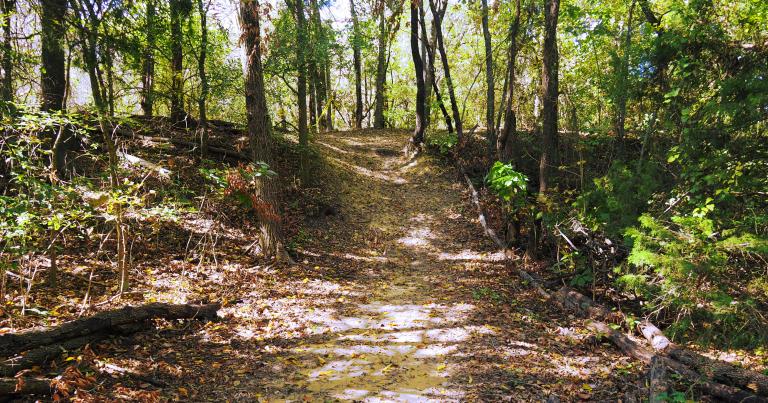 Seek – but then choose

There was a time – not so very long ago – when changing your religion was virtually unthinkable. The vast majority of people followed the religion of their parents and grandparents before them, whether that religion was Evangelical Christianity, Roman Catholicism, or ancient Celtic Paganism. Today we have more religious choices than ever before, and changing your religion is far more acceptable than in the past.

But change is always hard, and trying to find the right path is even harder. Our era has seen the rise of “seekers” – people who are seeking the right path for them. It’s common to see people trying different versions of Christianity or Buddhism or Paganism or some other religion.

This “trying on” period is good and even necessary. But at some point we all need to make a decision. We need to pick a path and start walking it. If you wait for a Sign From Above there’s about a 99% chance you’ll be waiting till you die.

Remember that it’s only the fundamentalist versions of Christianity and of Islam who insist that finding the right path is of ultimate importance. The rest of us realize you can live a good life in any religion. If you choose wrongly (i.e. – what doesn’t work for you), then you can try something else later.

But you’ll never find your way until you get started on your way.

Build on the foundations of your ancestors

And here I mean your ancestors of spirit – the people who walked this path before you.

Modern Pagans don’t have the seemingly-endless resources that our Christian friends have. Our movement is relatively new. Those of us who are re-creating or reimagining the religions of our pre-Christian ancestors may have even less.

But we have something. We have 300 years of Druidry. We have perhaps 70 years of Wicca. There are people worshipping the Gods of the Egyptians, the Greeks, and virtually every pantheon known to humanity. Find them. Read their books, listen to their priests, talk to their participants.

Find what other people on your path are doing, so you don’t have to figure it all out by yourself.

Go far enough and eventually you’ll get to the point where you do have to figure it all out by yourself, or at least, with the help of a very few co-religionists. But take advantage of the experience of those who came before you for as long as you can. 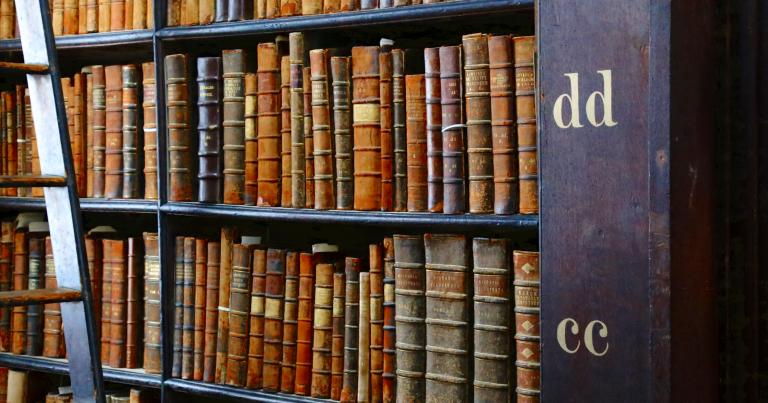 The essentials are always essential

The Dalai Lama meditates for 4 to 5 hours a day. Professional basketball players shoot free throws every day. The essentials of any art or skill need continual practice.

For those of us on a Pagan path, this is prayer, meditation, offerings, contemplation, and academic study. It’s embodying the virtues of your deities and expressing Their values in this world.

These practices are always essential, no matter how far you go. They keep you connected to your path, and to the Gods and spirits who share it with you.

Do the work in front of you

This has been just about the hardest part of my journey. I like big, elaborate projects with detailed plans and precise timelines. Most times we don’t have them. When I’ve asked about them in prayer and meditation and even in divination, I’ve been told “do the work I gave you. When it’s done I’ll give you something else.”

Many times the work in front of me doesn’t look very important. Sometimes it’s so routine I can barely see it. But it needs to be done, so I do it.

Do the work in front of you.

In this era of social media, finding other people who are doing more or less the same thing you’re doing is simple. And you don’t have to form a coven or a religious order to work together. Just having someone who shares your religious orientation and especially your commitment to your path can be a tremendous advantage. I’m fortunate to have a strong local polytheist community, but I’ve also got friends and colleagues around the world who I can e-mail or even call when I run into situations where I’m experiencing something I don’t completely understand.

Find others who are doing more or less the same thing you’re doing.

And if you do end up forming a coven or a religious order or a priesthood or something along those lines, so much the better. That’s not necessary, but finding the others is pretty important.

Many times when you don’t know where to go or what to do next, it’s because the Gods and spirits who are leading / pushing / dragging you along can’t be heard over the roar of your mundane life. Take regular time to slow down and listen.

Most times this means meditation. Not Zen-style emptying of the mind (though that can be helpful) but rather a contemplative meditation, where you set an image or other representation of a deity in front of you, contemplate Them and Their stories, and then listen for Their voice. 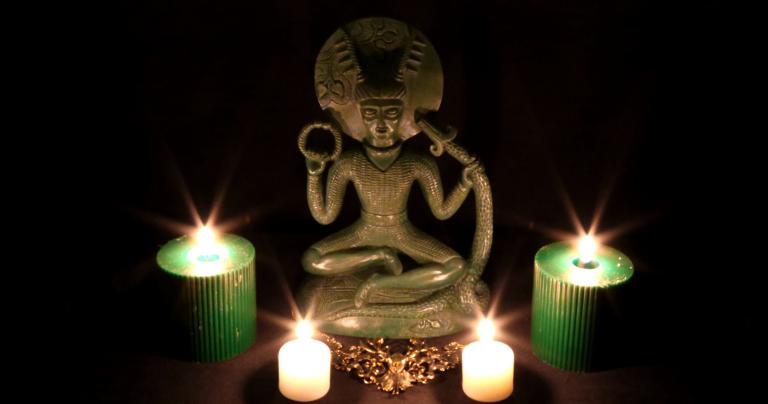 Other times it means divination, especially when you’ve got a specific question and you need an answer.

And don’t forget to use your mundane eyes and ears. Sometimes the opportunity you’re looking for is right in front of you, but you have to recognize it so you can say “yes.”

Draw a map as you go

Keep a regular spiritual journal. I find it helpful to “write through” difficult issues – finding just the right words forces me to think carefully about what I’m doing and why.

Perhaps more importantly, keeping a journal provides a record of your experiences and your thoughts about them. This can be helpful for those who come after you, especially if you end up becoming one of the “others” that someone else finds in their own search.

I’m not one to shrug and laugh – I’m more likely to worry and complain. But either way, Courtney Weber has the right idea – keep going.

About 10 years ago I had no idea where I was going. I had finished the OBOD course, I was a leader in a local Pagan group, I was writing a blog, and I had been to a few large Pagan gatherings. But I felt stuck. I said some prayers of desperation and what I heard was “just keep moving.”

And so I did, though to be perfectly honest it was more because I couldn’t figure out anything else I could do than from any sense of duty to follow instructions.

Be careful what you ask for – you might get it.

I’ve had other periods where I felt stagnant, or more frequently, where I knew I needed to do something but couldn’t figure out exactly what. Or how. But the things I’ve talked about here have kept me going, and I expect they’ll continue to do so until I’m ready to take up permanent residence in the Otherworld… which I don’t think will be any time soon. 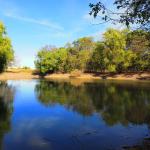 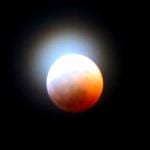 December 3, 2019 Occult No More – The Battle Lines Are Drawn
Recent Comments
0 | Leave a Comment
"If anything, ancient Greeks and Romans arguably went perhaps a little too far in the ..."
Cardunculus Ancestor Work
"I think it's worth mentioning that the ancient Greeks built their religious beliefs on the ..."
Aelfrey Ancestor Work
"For me, it's easier to relate to my maternal grandfather's side which was Irish Catholic ..."
Brent Dannells Ancestor Work
"I love this article. :) It's a refreshing change from the volatile debate of "cultural ..."
Monique Lockhart Ancestor Work
Browse Our Archives
get the latest from
John Beckett
Sign up for our newsletter
POPULAR AT PATHEOS Pagan
1

What Do We Teach the Children?...
John Beckett
Related posts from John Beckett