Fear Not, then Imagine a Better World

Fear Not, then Imagine a Better World January 28, 2020 John Beckett

I listened to DruidCast episode 154 last week. The “talky bit” was an interview with retiring Chosen Chief Philip Carr-Gomm. What grabbed my attention was Philip talking about following a guru for several years when he was much younger. I had heard part of that story before, but I didn’t know that this particular guru had a rather apocalyptic vision of the future.

The guru kept talking about “The Event” that was coming. His followers were convinced this was going to end the world as they knew it. Some of them dropped out of college; one person refused to paint their house – “why bother?”

Philip eventually left the guru – he had a different vision of the future.

That reminded me of the Great Disappointment of 1844. Followers of Baptist preacher William Miller were certain that Jesus was coming back to take them all to Heaven. They were disappointed… as have been all other individuals and groups who’ve been sure the world was going to end.

I’ve never predicted the end of the world, but I’ve occasionally been accused of “alarmism” when writing about climate change or Tower Time. It’s not “alarmist” to look at the direction we’re heading, see an unpleasant road, and let people know they might want to make some changes while they still can.

I’ve written at length about the metaphysical changes that are underway. I don’t write much about climate change (plenty of other people do it better) but it’s real, and as best I can tell, we’re past the point of avoiding major complications. Now we’re on to preventing it from getting even worse and mitigating its impacts. Or not.

And then there’s the political disaster that is the United States, the United Kingdom, and much of the rest of the so-called first world. Maybe we can make it better in November. But we would be fools to think that removing Trump from office is inevitable, or that getting rid of him is going to get rid of the conditions that brought him into office. 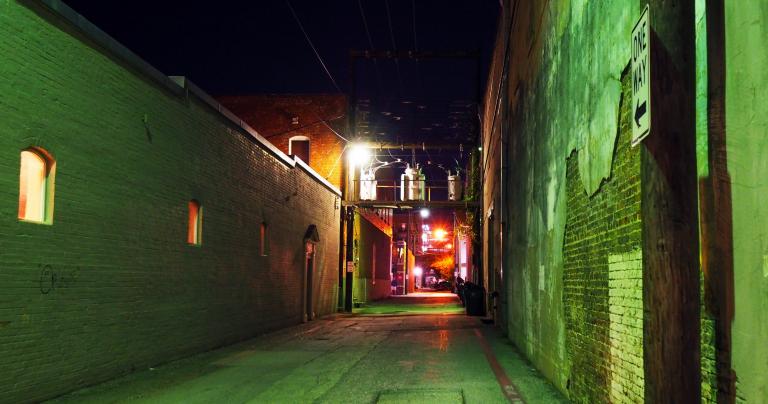 I’m not an optimist by nature. I’m no better at “putting things in perspective” than anyone else – knowing that other people are suffering more doesn’t make me feel any better.

What I try to do in all of this is to be realistic: bad things are happening, but it is quite literally not the end of the world. Many of us are struggling, but we are not powerless, and we are not alone. This is bad, but our ancestors faced worse – our very existence is proof they survived, and in many cases, succeeded. What they did, we can do too.

Despite my worrisome nature, deep down I’ve always expected that things will work out OK. If not now, then later. If not later, then eventually. I may panic in the short term, but I’m pretty confident in the long term.

As a child in a home that was not abusive but was still difficult, I taught myself visualization. I didn’t know that’s what it was and I certainly didn’t know it was one of the foundational techniques of modern magic. I just knew it felt good to see and feel myself in a position of comfort, security, and respect.

Those visions led to plans to make them a reality. The plans led to actions. And when our society’s age-based limitations were finally removed from me, I was ready, and I started moving.

Unfortunately, what I thought I wanted to be wasn’t what I really wanted to be, and I spent most of my late 20s and early 30s in misery. At times I felt like things would never get better. I told much of that story in the 2018 post Living With Thoughts of Suicide – A Personal Story.

I got used to starting down a path without knowing where it would lead. And also with doing what had to be done to keep my options open.

By that time I was studying magic, and while I knew magic wouldn’t bring a quick fix, I knew it could improve the odds of 1) finding a solution, and 2) making it real. And so I expected that things would eventually get better. 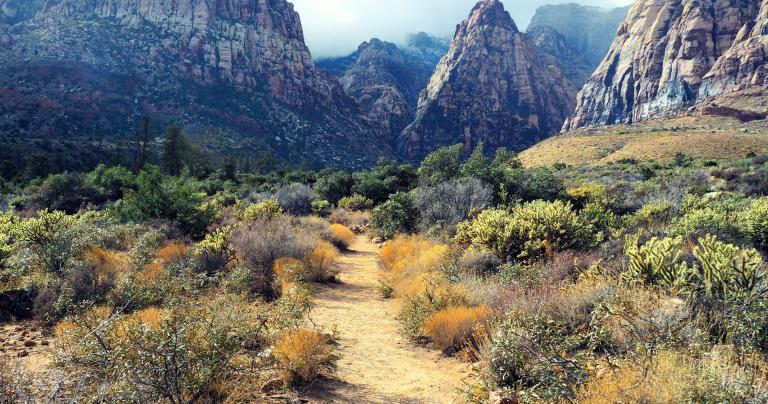 2017 was a very good year for me. At the end of that I year felt the need to acknowledge how good it was, but I also said “history says ‘next year’ usually returns to the norm, rather than continuing on a trend.” And it did – 2018 was OK but far from great.

Even in the worst of last year, I still expected that things would be OK. Maybe not in the way I’d prefer, and probably not as soon as I’d prefer, but eventually.

Looking back on my personal journal from last year (in times like these I can’t emphasize the need to keep a journal strongly enough) I see pain and frustration, but also doing some things that are already starting to make 2020 look better. Not great like 2017, but better. Some are physical, some are spiritual, some are magical. 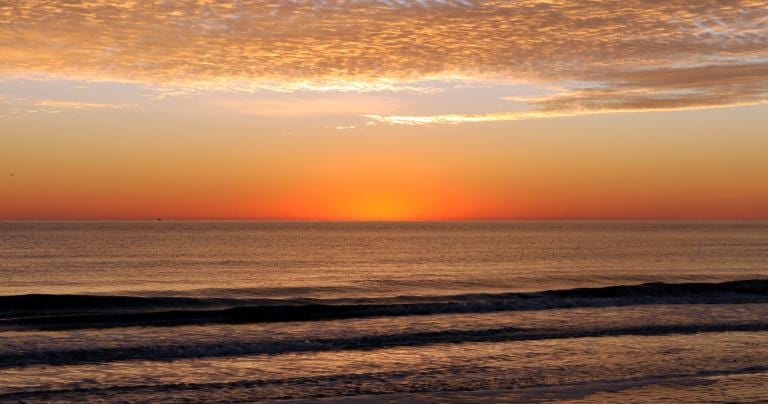 The world will not end in 2020 no matter who wins the election. It won’t turn into paradise if Elizabeth Warren or Bernie Sanders win and the Democrats take the Senate, but that’s another rant for another time.

The world won’t end in 2032, or in 2050, or any time in the next 5 billion years or so. Events that would mean extinction for the human species – such as a meteor strike like the one that killed the dinosaurs – are always possible but highly unlikely.

Climate change is real and it will kill people. It’s already killing people. But if you’re reading this it’s unlikely it will kill you, and the odds on it driving humanity to extinction are impossibly long. There are too many of us and we are too resilient, as a species if not always as individuals.

That doesn’t mean we shouldn’t do anything about it. We should, for the benefit of all the people and non-human persons who don’t have the privilege of living well above sea level – and out of wildfire zones – in a very rich country.

It does mean that obsessing over climate change – or Trump’s possible re-election, or a potential war with Iran, or any of the other disasters and crimes that are possible – isn’t helpful. The worst probably isn’t going to happen. And if it does, we’ll deal with it. Dropping out of college or refusing to paint your house – or declining to save for retirement – will only make it harder to deal with the reality that does happen. 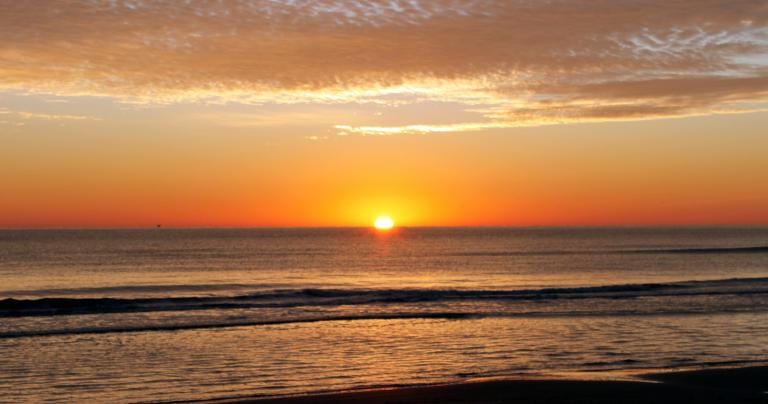 But there’s something more to be said for imagining a better world.

Not a utopia – that only sets us up for disappointment. Human societies always include humans, therefore they will never be perfect, or ideal, anything of the sort.

But they can be better.

We are a magical people. We’re a magical species, it’s just that some of us recognize it while others choose to deny themselves this invaluable tool. We know how to manifest by word and by will. We know the power of visualization.

These are troublesome times. It is natural and good and right to be concerned. But it is not helpful to be inhibited by fear.

Fear not, then imagine a better world.

January 26, 2020
A Practical Guide to Pagan Priesthood: A Book Review
Next Post 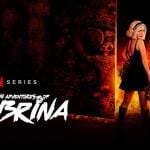 January 30, 2020 Never Annoy a Writer – The Chilling Adventures of Sabrina Part 3
Recent Comments
0 | Leave a Comment
Browse Our Archives
get the latest from
John Beckett
Sign up for our newsletter
POPULAR AT PATHEOS Pagan
1

Hoodoo How We Do: Psalms Are...
Voodoo Universe
Related posts from John Beckett