Fairy Propaganda on TV and Learning the True Sight

One of the recurring themes on this blog over the past four years or so has been that the Otherworld and various Otherworldly persons are becoming more active in this world.

At first, those who are more sensitive noticed that the Veil Between the Worlds was becoming thin year round, not just at Samhain and Beltane. Then we started having more frequent encounters with what I’ll generically call “folkloric beings.” More recently we’ve seen a huge mainstream interest in occult practices, as illustrated in this article Why Witchcraft Is on the Rise from The Atlantic.

While I believe this trend is partly a natural, cyclical thing, I’m also convinced that certain Otherworldly persons are aware of these cycles and they’re trying to use them to their advantage. 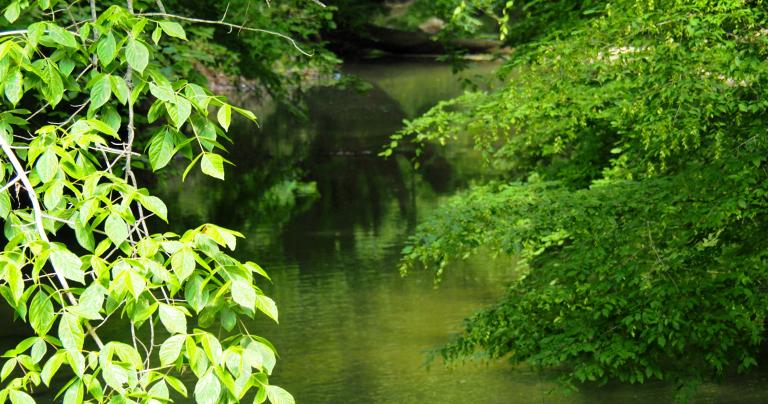 The next data point in this trend is this piece from Seo Helrune titled Story, Satanic Witches, and Hell(ier). It’s nominally about the TV shows The Chilling Adventures of Sabrina and Hellier. Mainly, though, Seo Helrune uses some unlikely coincidences in storytelling to illustrate a key point:

Story doesn’t always come from humans, and sometimes there are non-human hands in the mix.

What do ‘cave goblins’, Irish fairies, and a long-dead Icelandic völva spirit have in common?

If my sources are correct on this: they have all either historically been interested in modern communications technology and/or media, have already arguably exerted their influence, or have reportedly expressed an interest in doing so.

My own sources are saying much the same things.

Otherworldly persons are influencing the stories we write, tell, hear, and see. And in at least a few cases, they’re pretty much writing the scripts themselves.

Why might this be, and what does it mean?

Morgan Daimler and Cliona Arract run a Facebook page titled Fae Propaganda Department. They share fairy lore and academic materials, but their main attraction is sharing memes made by naïve people who think fairies are twee: tiny, harmless, and inclined to help humans.

Our ancestors knew better. We have people saying things like “another Solstice has passed and no one has carried me off to Fairy” – as though being carried off to Fairy wouldn’t involve an eternity of servitude in the kitchens or stables.

Are all these memes made by naïve humans? Some of them seem more like traps laid for the unwary. Or as Daimler sometimes says “kelpies gotta eat too.”

And what of the mainstream interest in mermaids, especially among young girls? Of course the Disney marketing machine deserves much of the credit, motivated entirely by financial reasons. Some of it is mermaids as metaphors for the difficult and unfair expectations our society has for women.

Cliona Arract runs another Facebook page, this one called Malevolent Mermaids. It presents mermaids in their original form – as fairy beings who lure sailors to their deaths and then eat their hearts. The responses she gets from men proves we have learned nothing since the days when sailing ships would be dashed against the rocks and all aboard drowned.

As with so much in magical and Otherworldly experiences, what can be written off as coincidence once or twice gets harder to dismiss after multiple encounters. 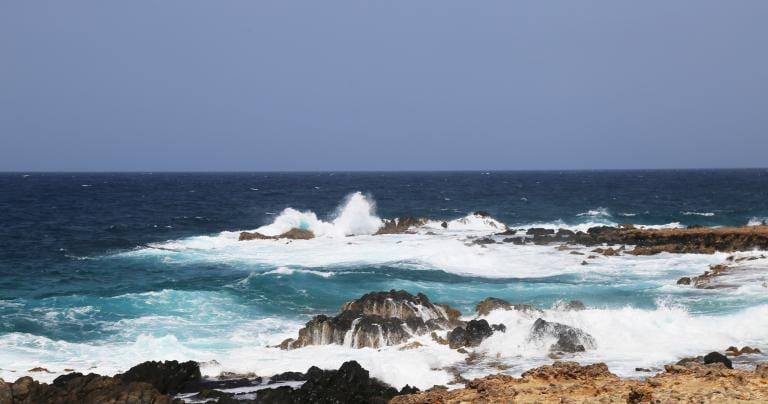 Propaganda is a funny thing. Most people buy it, because it tells them something they want to hear, as in politics and advertising.

But others see through it.

When we talk about seeing the things of Fairy, we’re often talking about the “second sight” – the rare ability to see Otherworldly persons and things. But author Terry Pratchett (who packed a lot of truth into his fiction) talked about “first sight” – the ability to see what’s really there.

Except, I sometimes wonder if there really is such a thing as second sight or first sight. Perhaps there’s just true sight. Either you see things as they are – despite how you wish they were, or how others try to convince you they are – or you don’t.

And if you see things as they are, you’re left with a clear conclusion. 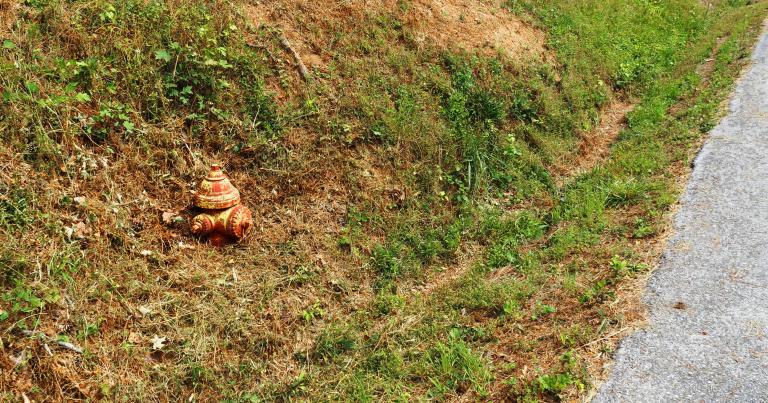 The Age of Men is ending

In The Lord of the Rings, Elrond says “the time of the Elves is over.” The next age would belong to Men.

Tolkien’s works are not scripture but they are myths of the highest order – they’re stories that teach timeless truths. And one truth is that there was a time when humans were simply one mostly-insignificant species among many others.

Then something changed. Perhaps it was when we developed the capacity for language. I tend to think it was much later, around the time Göbekli Tepe was first built, about 12,000 years ago. Humans began to dominate the planet, and in doing so we started crowding out other species… and other persons, of which the Fair Folk are one generic grouping.

Scientists call this post-ice-age period the Holocene, and many say that in our current era of climate change and other human-caused shifts, we’re now living in the Anthropocene – an epoch of humans. They’re not wrong – not at all.

But the very changes we’ve caused – combined with the very long cycles of nature and of magic – spell the end for the dominion of humans.

Let me be perfectly clear: I am not saying our species is going extinct, or that civilization is ending, or any of the other apocalyptic scenarios thrown around by people who should know better. Climate change will be bad enough without exaggerating its large-scale effects – it already is.

But our near-monopoly on the physical world and on our end of the spiritual world is coming to a sudden end. Various persons are battling for supremacy in this new world, and many of them are not human.

And they’re all trying to come out on top. 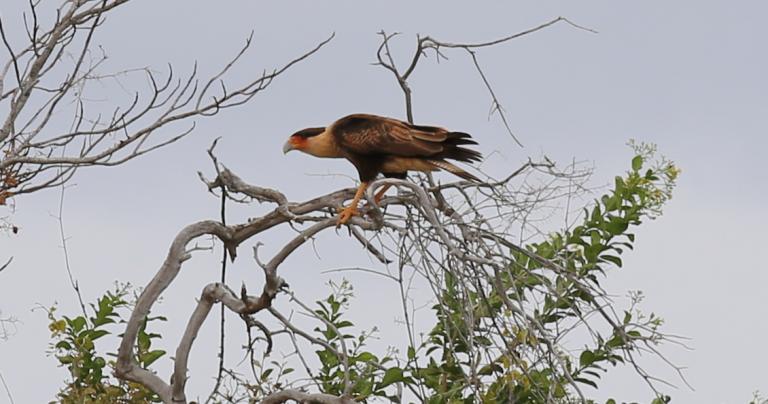 A time of strange bedfellows

The Otherworld is getting closer. Magic is getting stronger. The Age of Humans is declining. And propaganda from the Fair Folk and others is becoming more prevalent. What does all this mean?

For most people, nothing. If you have neither second sight nor first sight, it’s just a couple of interesting TV shows and a bunch of young women wearing black trying to be edgy. Go on about your business… but you might want to carry a little iron in your pocket.

But what’s propaganda for the masses is a bright flashing sign for the rest of us.

Seo Helrune advises “cleaving to … the relationships that have long sustained us” – our Gods and ancestors. That’s wise counsel at any time, and especially now.

But some of our allies have rather complicated extended relationships – the Morrigan and Odin and their “horse trading” are only one example. And some circumstances call for new relationships and new alliances. We may find ourselves working with – or even for – persons we’ve always been told to avoid.

Such are the times in which we live.

For now, keep working to develop the True Sight…

This post is written for a very narrow audience. If it doesn’t make sense to you, then it’s not for you and you shouldn’t comment on it. I’ll be very liberal with the delete button, and if necessary, the block button.

February 20, 2020
When You Really Are Born This Way
Next Post