What Did You Expect From Tower Time?

For the past several years some of us in the wider Pagan community have been talking about Tower Time – an era when edifices built on foundations of lies begin to crumble. Now we’re seeing institutions beginning to fail, and we’re seeing literal edifices being torn down because they celebrate things that were not worthy of being celebrated and were erected with bad intent.

We’ve been talking about The Storm – a time of great difficulty and hardship – for at least ten years. We’re in the middle of the worst pandemic in a century and it shows no signs of ending any time soon.

Many of us like to repeat the Arthurian phrase “the land and the king are one” – if the king rules poorly, Sovereignty will remove Her blessing and the land will suffer. Even discounting for differences in political philosophy, this country has the most inept “ruler” in its history, and so of course our national response to these crises and to on-going socio-economic challenges has been grossly inadequate.

Why are any of us surprised these things are happening? Why are we ignoring the spiritual and magical aspects of current events? More importantly, what can we do to help ourselves get through these most “interesting” times? 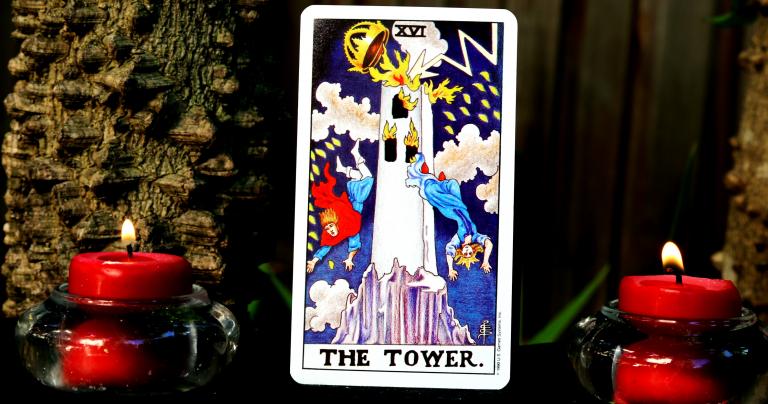 Fair enough – those are legitimate concerns. But they’re not the primary concern.

Mostly they’re about respectability – the desire to fit in with mainstream materialist society.

And some people who call themselves Pagans and witches really want to fit into mainstream materialist society. Not in a “I need to disguise myself well enough to make a decent living” way, but in a “I want to be a part of everything I see on TV too.”

If the Morrigan warned us a storm was coming a decade ago and now the storm is here, then the Morrigan must be real. And the idea of a Battle Goddess who isn’t a pleasant metaphor or a reassuring psychological construct is a scary thought.

People who love to talk about “helping spirits” don’t want to consider that there are also spirits who are ambivalent toward humans, and others who would be just as happy if humans wiped ourselves off the face of the Earth.

The Morrigan – and other deities – warned us. The Fair Folk include many who are definitely not Disney fairies. Yes, there are angels in this world – there are also demons. When you hike in grizzly bear country you know you’re not at the top of the food chain.

We’re not at the top of the food chain in the spirit world either.

We wanted an apocalypse

Apocalyptic prophecies are attractive and addictive. They also have a 3500 year track record of being wrong every single time.

Covid-19 isn’t an apocalypse. Donald Trump isn’t an apocalypse. Some people like to point out the similarities between Trump and the Antichrist, but I’ll remind you that the “Left Behind” scenario isn’t part of orthodox Christianity – it’s less than 200 years old. I’ll also remind you that as a Pagan I don’t give much credence to Christian prophecies.

There will be no apocalypse – we don’t get off that easily. The job of building the kind of world we want to see still falls to us.

Things can have ordinary causes and spiritual causes too

One of the steps in working magic is “acting in accord” – going about your mundane life in such a way as to support your magical goals. Work a spell and take ordinary action. Both together is more effective than either one alone.

Likewise, many events and trends have both an ordinary cause and a spiritual cause. I ignored Mercury Retrograde for years, until it smacked me upside the head. It didn’t cause my communication problems, but it did lessen their effectiveness so much it was very noticeable.

Our obsession with identifying one clear and simple cause for every effect is a major problem in our society. It’s never only one thing. It’s always three or four or eight things, and at least a couple of those things are spiritual in nature. 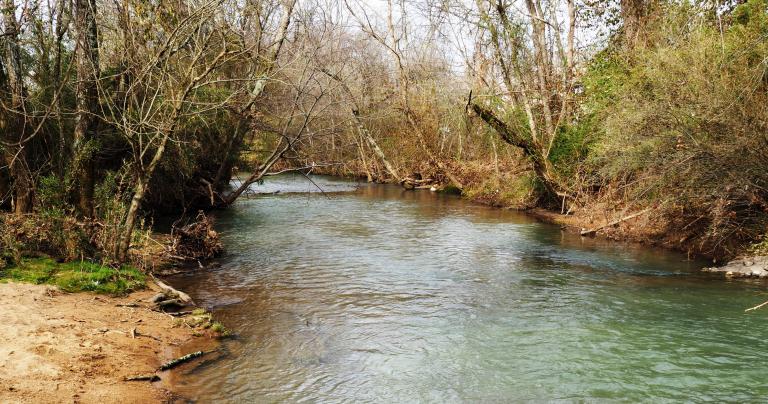 There’s some good work being done right now to eliminate racism and dismantle racist institutions. That’s a huge job that will take many years to complete, but problems many white folks have been denying and ignoring for years are out in the open, and people are starting to deal with them. This work needs to continue.

But take your magic up a notch

I love the quote from Hunter S. Thompson: “when the going gets weird, the weird turn pro.”

You are what you are. You’re a Pagan, a polytheist, a witch. You’ve seen too much to pretend it’s not real. Own your magic – take it up a notch. Think big, do more, string workings together, and try stuff that scares you. As scary as the mundane world is right now, what’s a little more?

I spend a lot of time trying to put “all this” into a magical and spiritual context. I have some speculations, but that’s all they are. I don’t know exactly why all this is happening, much less what it all means.

But I can tell that magic in general is getting stronger, and so my own magical skills need to be better. I need to do more magic, and so I am. That helps me get through all this, and it prepares me for whatever comes next. I hope what comes next is better, but we need to be ready in case it’s worse. 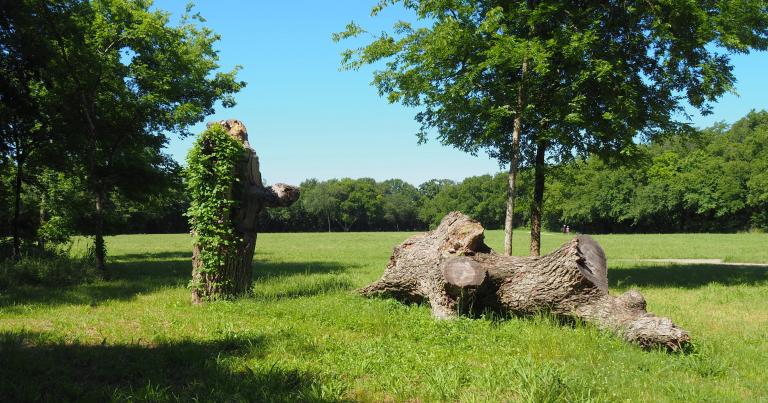 And your devotion too

You won’t get through this alone. I’ve been saying that for years and I’m going to keep saying it. You need allies in this world and in the Otherworld.

Devotion is how we build and maintain relationships across many realms: with our Gods, our ancestors, and with the other spiritual persons we encounter throughout life. The Morrigan has been actively recruiting for a long time and She’s not done yet.

So are deities who aren’t as loud or as visible. That’s one of the great things about polytheism: not only does everyone not have to worship in the same way, they don’t have to worship or work with the same God. Find who calls to you – or who you would like to pursue – and begin building a relationship.

Because when things get bad, it really helps to have spiritual allies.

Tower Time will not be over soon

Sooner or later, through a vaccine or a mutation or herd immunity, the pandemic will be over. But all the systemic weaknesses the pandemic exposed will still be with us.

Sooner or later – hopefully sooner – Donald Trump will be out of office. But as bad as he is, he is only a symptom of a larger problem that isn’t going away on its own.

Likewise, the spiritual and magical changes going on in the world aren’t going to stop anytime soon. I can’t prove it yet – to myself, much less to skeptics – but I believe we’re at the beginning of a major shift in the cycles of magic. Not in some New Agey “ascension” sort of way, but in a “magic on steroids” way… magical roid rage included.

I get annoyed when people tell me “this is the new normal.” No. I refuse to accept pandemics and murdering cops and incompetent leadership as “normal.”

At the same time, we are never going back to the way things used to be.

Those of us who’ve been talking about Tower Time and The Storm for years should not be surprised by anything going on. Let’s quit trying to act respectable and become the strongest, most competent witches, Pagans, and other magical people that we can be, that we need to be, and deep down, that we want to be. 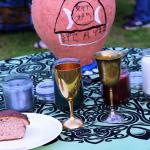 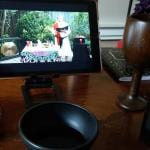