Why I Can’t Be A Know-Nothing Druid

First of all, this post has nothing to do with the American Know-Nothing Party of 1844 – 1860, who were truly vile people who sadly, never went away even though their party did.

Rather, this is a response to Jason Mankey’s very good post titled The Know-Nothing-Witch. It describes three kinds of know-nothing witches: those who are just starting out and realize they’ve got a lot to learn, those who think they know a lot but really don’t (see the Dunning-Kruger effect), and those who are wise enough to realize just how much they don’t know and likely never will.

Jason is in good company. The ancient Greek philosopher Socrates said “All I know is that I know nothing.”

I completely agree that accepting the limitations of our knowledge – and of our ability to know – is a good and necessary thing. And for the pedants in the audience, I’m well aware that both Jason and Socrates were speaking in hyperbole.

But I can’t join them – I can’t be a know-nothing witch.

Part of that is that I’m not a witch. That’s a story I’m going to have to get around to telling one of these days, but honestly it’s not a very interesting story. I’m a Druid, and a rather witch-adjacent Druid at that.

But I can’t be a know-nothing Druid. 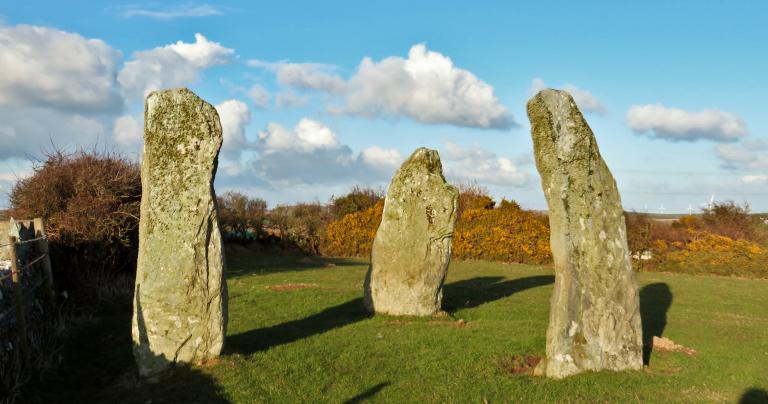 I want to know!

From as far back as I can remember, I’ve been intensely curious. How does it work, where does it come from, what does it mean, why do you do that? One of the hardest things for me to learn as a child was to not ask “impolite” questions. I wasn’t judging anyone – I just wanted to know.

Some years ago I performed the “Cutting to the Core” ritual in Evolutionary Witchcraft by T. Thorn Coyle. In this ritual you gradually cut away all your roles and titles until you can’t cut any further. When I got to my core, I found an unquenchable curiosity. And a few other things I’m not going to talk about, but first and foremost, curiosity. I want to know!

Doesn’t matter what it is or what I can do with it – if it exists I want to know.

Trying to know helps us separate the plausible from the unlikely

The first problem with the know-nothing approach comes when we’re confronted with uncertain situations. Can I safely eat this plant? Will this flimsy bridge support me? Should I get closer to this bison to take a picture?

If we’re being perfectly precise, the answer to all these questions is “I don’t know.” Even a normal food plant may be infected with some disease or sprayed with harmful chemicals. The bridge may have been in use for years but when you step on it, something finally breaks. As for the bison, I imagine some people have gotten up close and personal with them and walked away, but your odds aren’t good.

And that’s the point in realizing what you know. It helps you assess risks, identify the places where you may run into trouble, and develop mitigating strategies to improve your odds.

Perhaps more importantly, it helps us evaluate the claims of people who tell us things that may not be true (or more dangerously, only partially true) because they want us to give them our money, our votes, or our support. 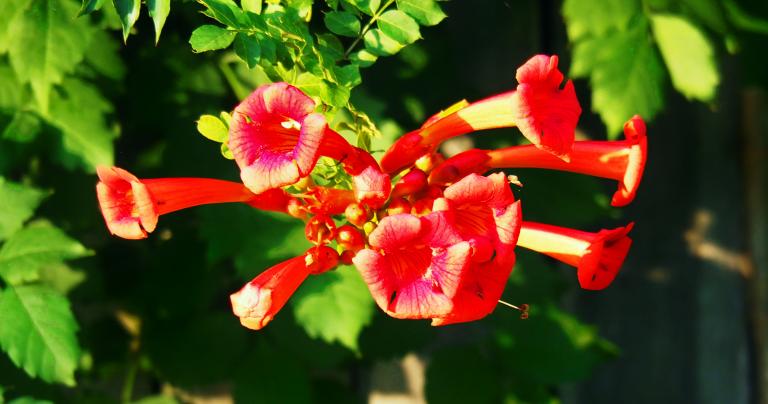 We can know a little

There’s a whole branch of philosophy called epistemology – the study of knowledge, and especially of how we know. The Wikipedia page I linked to is very good and I encourage you to look it over if you’re interested. If you’ve never considered how you know what you think you know, I encourage you to do more than look it over. As the quote often misattributed to Mark Twain says, “It ain’t what you don’t know that gets you into trouble. It’s what you know for sure that just ain’t so.”

The intricacies of epistemology are beyond the scope of this post. But for all practical purposes, we can confidently say we know that 2 + 2 = 4. We know plants and animals need water to live. We know all that lives will someday die, even if we don’t know – and likely can’t know – what happens after death.

Again, I don’t mean to be pedantic – I know (there’s that word again) Jason Mankey doesn’t really think he knows nothing.

But I prefer to say I know a little, even as I accept that there is much I don’t know.

Knowing a little helps us build a foundation

Imagine finding some feral child that had been raised by wolves (highly improbable, but go with it). After cleaning them up and giving them a medical once-over, would you drop them into school with other kids their age? Of course not – not only could they not “keep up” they likely couldn’t comprehend the material in the first place. The difference between knowing nothing and knowing a little is huge.

Knowing a little gives us a foundation from which we can begin to learn more. 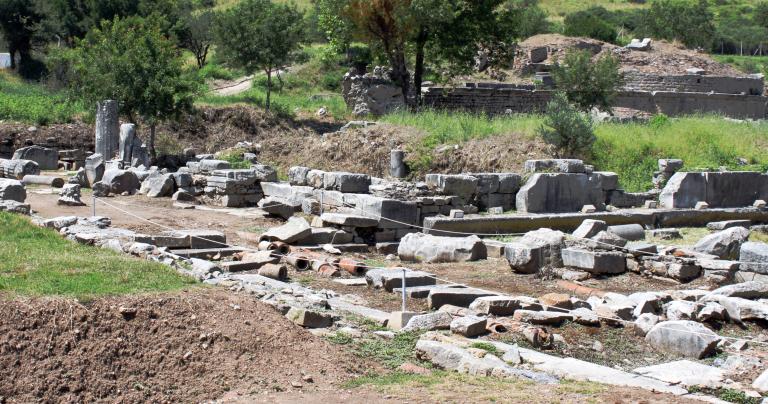 Having a foundation helps us learn more

Our education system is based on progressive learning: each level builds on the level before it. First you learn to count. Then you learn addition and subtraction. Once you get that, you start multiplication and division. Then comes algebra, geometry, and calculus. My last math class (as a college sophomore) was differential equations.

We follow the same process in other academic subjects. Hopefully we follow it in our non-academic lives. I’m trying to do it now with my Pagan religion.

As we do, we build a progressively higher base of knowledge that helps us navigate life more effectively.

And for those of us who are eternally curious, that ever-growing foundation helps life be more satisfying.

The humility involved in the Socratic statement of “all I know is that I know nothing” is very helpful, even essential. Learning can only begin when we accept that there are things we don’t know. That’s the third level of know-nothing Jason talked about in his post.

But – at least for me – perpetual agnosticism is no way to go through life.

When you’re reasonably convinced something is true, go with it – act as though it’s true. Start practicing it. Explore it as deeply as you can. Build on it.

At the same time, don’t get so attached to it you refuse to look at alternatives. When we discover or are presented with compelling evidence that our beliefs are wrong (or more frequently, less correct) integrity demands that we accept the evidence and integrate it into our lives. If this means changing beliefs that are familiar and comforting, so be it.

Skeptics dismissing your beliefs because they don’t align with their foundational assumptions is not “being presented with compelling evidence.” Neither are we obligated to “debate” every atheist or fundamentalist who insists we’re wrong. The same old tired materialist arguments aren’t “new evidence.”

But even as we go deeper and deeper, it remains important to hold our beliefs loosely. While we know more than nothing, there is so much we do not know, and likely will never know.

At the end of the day it’s far better to become right than to insist we were right all along, especially when it’s clear we weren’t.

July 14, 2020
How to Stop Overthinking Your Magic
Next Post 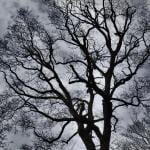 July 21, 2020 Is There Such A Thing As Evil? One Pagan’s Perspective
Recent Comments
0 | Leave a Comment
"It may be that the unaddressed contradictions and hypocrisy of things like slavery and racism ..."
kenofken An American’s Thoughts on the Death ..."
"I’m not sure that a Pagan university would have to be tightly tied to religious ..."
kenofken Religiously Affiliated Colleges Need to Decide ..."
"I disagree that it has to be either-or.I’m from Belgium, and for historical reasons, a ..."
WanderingDruid Religiously Affiliated Colleges Need to Decide ..."
"I'm not sure I understand what is meant by "safety" in this passage. Is it ..."
the Bacchic philosopher Our Gods Are Not Safe
Browse Our Archives
Related posts from John Beckett