QAnon and the Great Disappointment of 1844

QAnon and the Great Disappointment of 1844 February 2, 2021 John Beckett

It’s hard to describe all I felt when Joe Biden took the Oath of Office as the 46th President of the United States. Fear that we might see a repeat of the January 6 insurrection. Agonizing over balancing aggressive goals with realistic expectations. Concern about the massive amount of work ahead of us.

But mainly, relief and hope and a bit of joy.

For the 80% or so of blog readers who see the political world similarly to me, I imagine you know exactly what I mean.

Some other people were feeling something very different.

I’m talking about QAnon, the uber-conspiracy theorists who believe Donald Trump has been fighting a cabal of Satan-worshipping pedophile cannibals who control the United States. They expected that on January 20, we would see a “storm” of martial law, mass arrests, and the triumphant inauguration of Trump’s second term.

Saying they were disappointed would be a gross understatement. Here are some quotes:

“I think we have been fooled like no other. Hate to say it. Held on to hope til this very moment.”

“I don’t know what to believe anymore.”

“It’s over and nothing makes sense . . . absolutely nothing.”

I hate conspiracy theories and I am not above schadenfreude. But my pleasure over the QAnons’ disappointment and my genuine happiness that some are walking away from it was tempered by the understanding that conspiracy theories are very sticky things. True believers are rarely swayed by facts, even facts they see with their own eyes.

All of this reminded me of another event in American history: the Great Disappointment of 1844. 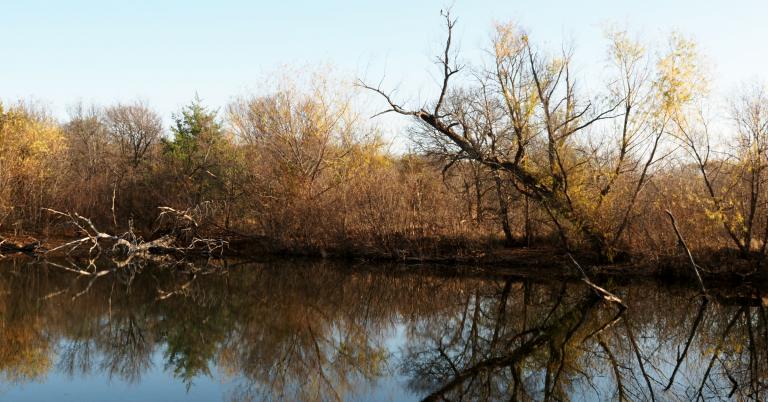 I grew up in a fundamentalist Baptist church that preached “the Rapture” was coming soon, when Jesus would return, take “the saved” to Heaven and leave everyone else behind to deal with “the tribulation.” That would culminate with Jesus defeating Satan, binding him forever, and setting up a “new Heaven and new Earth.” I was taught that “real Christians” had always believed this.

I was taught a lie.

While Christians have always speculated about “end times” (especially in difficult times), the “rapture and tribulation” doctrine so popular among Evangelicals began with John Nelson Darby around 1830. Catholics and most Mainline Protestants reject it.

Apocalyptic prophecies are nothing new. They began in Zoroastrianism 3500 years ago – they have been wrong every single time. They persist because they’re comforting: something big is going to happen, the bad people are going to be punished, and everything is going to be made right for the true believers.

The core of QAnon is no different than the core of Left Behind.

William Miller and the Great Disappointment

William Miller (1782 – 1849) grew up Baptist. As a young adult he became a Deist, but after serving in the War of 1812 he returned to the religion of his childhood. He became obsessed with biblical prophecies, and based on some completely arbitrary interpretations he determined that the Rapture would take place somewhere in the year between March 21, 1843, and March 21, 1844.

He amassed quite a following, some of whom quit their jobs, stopped working their farms, and prepared for “the going up” and “the great day of burning.”

When March 21, 1844 came and went they were greatly disappointed. Many latched onto Samuel Snow’s refinement of Miller’s work, which revised the date to October 22, 1844. That date too came and went, leading to more disappointment.

But despite their disappointment, by and large the Millerites did not abandon Millerism. They simply reinterpreted his prophecies. And they’re still with us – some of them became the Seventh Day Adventists.

Meanwhile, Darby’s ideas remain orthodoxy among fundamentalist Christians. Those ideas tortured me with fear as a child, and they drive the anti-Palestinian politics of the religious right as they try to bring about the end of the world.

QAnon thinks Donald Trump will be President on March 4

Rather than accepting the plainly obvious fact that Joe Biden is President of the United States, QAnon has latched onto a “sovereign citizen” conspiracy theory that an 1871 act of Congress turned the U.S. republic into a corporation. They’re now saying that Trump is going to restore the republic and take the oath of office on March 4, which was Inauguration Day until the 20th Amendment in 1933 changed it to shorten the lame duck period.

History doesn’t repeat itself but it often rhymes. March 4, 2021 rhymes with October 22, 1844. Expect a similar outcome, both short term and long term.

It’s tempting to laugh off these people as gullible fools. But the insurrection of January 6 shows what happens when blatantly false conspiracy theories are not just tolerated, but encouraged.

Trump’s lies that he won “by a landslide” and that the election was “stolen” played right into the QAnon narrative. If you already believe the United States is run by a secret group of Satan-worshipping pedophile cannibals, of course you’re going to believe they manipulated election results to get rid of the hero who’s fighting them.

We will always have conspiracy theories – they’re as addictive as heroin, and as dangerous. When we can keep them marginalized, we can minimize the harm they cause. When we normalize them, we get the Satanic Panic sending innocent people to jail and ex-military people storming the capitol to overturn an election.

There are now two QAnon supporters in the United States Congress, and many more happy to pander to them to get their votes.

The truth matters. Politicians are always going to spin things in their preferred direction, but we cannot tolerate outright lies.

For all his bad policy and vile personal conduct, Donald Trump’s greatest crime is his complete and utter disregard for the truth.

The payoff of apocalyptic thinking is the fantasy

The failure of one apocalyptic prophecy inevitably leads to another equally faulty prophecy. That’s because the payoff of these prophecies isn’t in accurately predicting the future, but in how they make people feel while they’re contemplating them. They feel good thinking that their “enemies” will be punished, and they feel great thinking about how they’ll be able to say they knew it was coming all along.

In the moment, reality is no match for fantasy. Reality always wins in the end, but not before dangerous fantasies do massive amounts of harm.

QAnon isn’t going to go away just because they were wrong. Like fascists, xenophobes, white supremacists, and other nasty people with nasty ideas, they were enabled and empowered by the previous administration. Our job is to strongly oppose them when they take action and to ridicule and isolate them when they attempt to spread their ideologies and conspiracy theories.

And if we can get a laugh out of the Great Disappointment of 2021, so much the better. 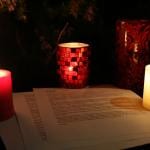 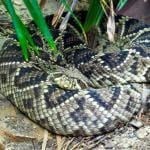 February 4, 2021 Dealing With Troublesome Leaders
Recent Comments
0 | Leave a Comment
Browse Our Archives
get the latest from
John Beckett
Sign up for our newsletter
POPULAR AT PATHEOS Pagan
1