Shining the Light and Working Magic for Good

After I wrote this but before it was published, the design firm that created the CPAC stage said they “had no idea that the design resembled any symbol, nor was there any intention to create something that did.”

I take them at their word. Still, the stage design is in the shape of the Odal rune, Tom Swiss’ very rational argument to the contrary notwithstanding.

And so today’s post is just as relevant as it was before the stage design firm made their statement.

Monday’s post Who Put the Odal Rune on the CPAC Stage? got quite a response. Most people were appalled by the use of Nazi symbolism at a major American political convention. Many pointed out the irony of religious conservatives worshipping a golden idol of Donald Trump. Some speculated on the magical intent behind the stage design.

Being informed and educated is good. But simply knowing isn’t enough. We have to turn knowing into acting, or the magical working embedded in that stage will be successful – as will the vile politics preached from it. 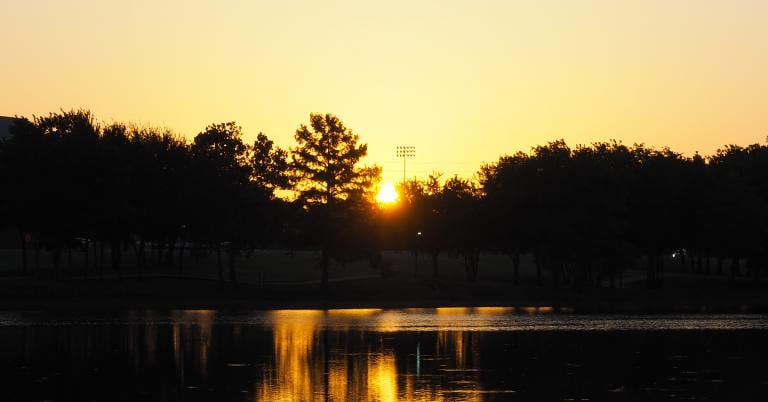 Sunlight is the best disinfectant

Louis Brandeis (1856 – 1941) was the United States’ first Jewish Supreme Court Justice and one of the greatest legal thinkers in American history. Writing in 1913, Brandeis said:

Publicity is justly commended as a remedy for social and industrial diseases. Sunlight is said to be the best of disinfectants; electric light the most efficient policeman.

Even before the arrests started, many Capitol insurrectionists found themselves fired from their jobs and shunned by family and friends. The same thing happened to some of those marching in Charlottesville shouting Nazi slogans. Many well-meaning conservatives are in denial as to the intent of their allies, but while some will refuse to see reality, others won’t.

The magic behind the stage design largely relies on people not being consciously aware of what they see. It slips a Nazi symbol into their subconscious, where it can begin to work on normalizing its use and spreading the ideas it represents. When people are aware of what it’s trying to do, they can consciously reject it.

Awareness is the best counterspell. Spread it.

Learn about the runes

There is a risk that explaining why this particular version of the Odal rune is connected to the Nazis may lead some people to think all runes are connected to Nazis and white supremacists. This is blatantly false. Runes are part of Norse and Germanic history and they’re sacred to contemporary Heathens and others. They’re worth fighting for.

So learn about their origins and uses.

In Monday’s post I recommended (on the advice of a trusted Heathen friend) Futhark – the International Journal of Runic Studies and The Rune Cast. Those are good, solid resources. I asked some of my other Heathen friends if they had any additional recommendations.

Taking Up The Runes by Diana Paxson was a unanimous choice. A Pocket Guide to Runes by Ben Waggoner (and published by The Troth, an inclusive Heathen organization) was another popular recommendation.

Everyone wanted to make it clear that while Edred Thorsson/Stephen Flowers books are popular in some circles, they are also full of folkishness, “blood and soil”, and white supremacy. Avoid them.

We are magical people. And so when we see bad people using magic for bad purposes, we want to respond. That’s a good thing. But a magical counterattack may not be our best approach.

Magic works best when it’s specific and targeted. Who should we target in response to this event?

If you want to curse Donald Trump, Ted Cruz, or Josh Hawley, be my guest. A large public group worked magic to bind Donald Trump for four years. I’m not going to discount their work – as bad as Trump was, he would have done worse if it could have gotten away with it. And he could have been re-elected. But Trump is still with us and still spouting lies.

The idea of fighting Nazis with magic is appealing. But without a clear, specific target, I do not think “binding Nazis” or “cursing white supremacists” will accomplish much.

Save your magic for workings where the odds are better. 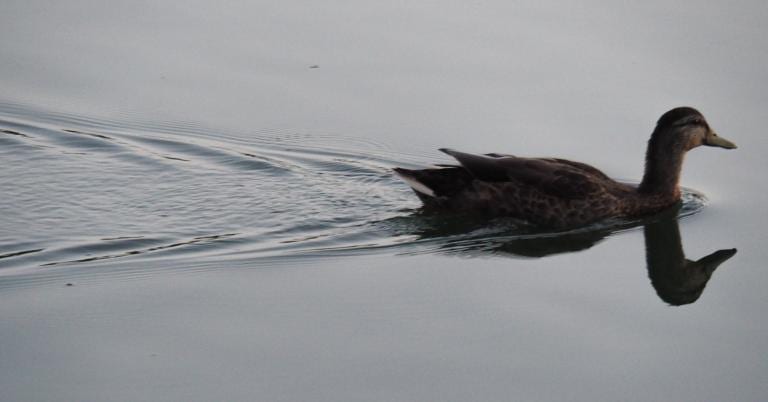 Every election, a tiny handful of people vote illegally. And every year, Republicans scream “we must do something about voter fraud!” as though millions of illegal votes were cast. The 2020 election was not rigged – if it was, Mitch McConnell, Lindsey Graham, and a bunch of Republican Representatives would have lost too.

There is no evidence of significant voter fraud – that’s why Trump’s legal team lost 61 out of 62 lawsuits they filed. Most were dismissed for lack of evidence.

As of last month there were more than 100 bills in state legislatures to restrict voting access – to make it harder to vote.

Find out if there’s such a bill in your state (there probably is) and work magic to stop it. And also call your state representatives and tell them to vote against it.

There are other political issues that need our magical and tangible support: protecting reproductive rights, stopping bills that attack trans people (especially those that would deny medical care to trans kids), and laws that permit discrimination and bigotry in the name of “religious liberty.”

And while we’re at it, we can use some work to help the current administration keep their promises, especially their promise to reunite migrant families.

If the far right can work magic by putting Nazi symbols into the wider society, we can do the opposite by circulating positive symbols. Laura Tempest Zakroff did this last year with the Quintisigil – and she turned it into an ethically-sourced t-shirt.

This is still vague magic. But working magic for what you do want is always more effective than working magic against what you don’t want. Plus it can be fun… even if it’s not as sexy as magical battles against Nazis.

But the currents of magic are ethically neutral – they can be used for good or for evil. So if Nazis and others like them work magic – and some of them are skilled magicians – they can do so more effectively than we might imagine.

There may come a time when a new version of the Magical Battle of Britain is no longer a fantasy but a reality. If that time comes, we will need as many skilled witches, Druids, occultists, and other magicians as possible.

The time to practice those skills is now.

Do not take unethical magicians too lightly

We’ve spent the last century reclaiming the archetype of the witch. This has been a good and necessary thing, even if some have forgotten that witchcraft is more than an aesthetic. We tell those who still fear witchcraft that magic is like any other form of power – it’s ethically neutral. What matters is how it used. And of course, we’re good ethical magicians.

But some magicians are not.

I haven’t seen a No True Scotsman argument in response to the CPAC stage. But I have to admit – I tend to discount nefarious magic workers. “Those who have these skills would never do such a thing, and those who would do such a thing rarely have the dedication necessary to build these kinds of skills.”

I do think this is generally true, which is why I don’t worry much about “psychic attacks” and such.

But it’s not universally true.

We are foolish if we ignore the possibility that there are people working magic in support of Naziism and white supremacy, and doing it competently.

But for now, let’s do what we can do. Let’s do targeted workings to help build a more just society, and let’s expose the magic of those who are working against us, even if we cannot identify the individuals behind the magic.