Tuesday’s post Many Ways to Serve Many Gods got very good feedback. Most readers appreciated the main point that the Gods are sovereign individuals and that our relationships with Them are deeply personal. Telling someone else they’re doing it wrong or that they must do this or that is rarely justified and almost never helpful.

Some diasporic traditions have very different and very specific rules. If you think outside the box and flout those requirements, are you being disrespectful? Especially if it’s not actually your culture?

It’s one thing to tell someone they have to serve a particular God in a particular way. There’s rarely any justification for that kind of intrusion. But it’s a very different thing to point out that certain Gods have traditionally been worshipped in certain ways by certain people.

So let’s look at what’s involved when we approach a deity in a non-traditional way. 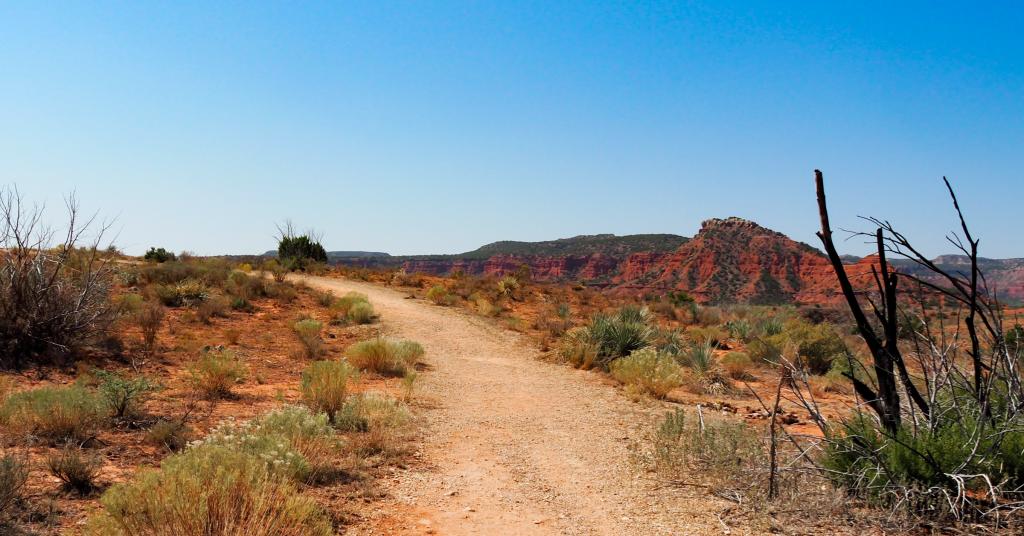 No one owns the Gods

Let’s start here. Whatever else the Gods may be (holy powers, divine beings, the mightiest of spirits, etc.) They are sovereign and autonomous persons who do Their own things in Their own ways for Their own reasons.

In ancient times Gods often allied Themselves with specific nations and cultures. A few of those alliances continue to the present era. Others were broken long ago, and today these same Gods ally Themselves mostly with individuals. But these alliances were made because the Gods involved chose to make them, not because any deity was “owned” by a certain group of humans.

There is much talk these days about “closed practices” and “closed traditions.” Too much of that talk is rooted not in respect and authenticity but in ownership and in a desire for purity that would make white supremacists nod in agreement. Still, some traditions are legitimately closed to outsiders, unless they go through a recognized process of becoming an insider.

But the Gods are sovereign persons. There are no closed Gods.

Some Gods have established protocols for interacting with Them

The question that inspired this post mentioned “diasporic traditions” – presumably meaning the African Diasporic Religions such as Vodun, Candomblé, Santeria, and such. I’m not a follower or a student of any of these traditions, but I know enough to know that they have specific ways for specific people to interact with specific deities and other spiritual persons. To attempt to do it another way is not only disrespectful, it’s inauthentic.

Does that mean the deities aligned with those traditions can only be contacted through “approved” methods? No – Gods are sovereign beings, and less-than-divine spirits aren’t far behind Them. They can contact us and interact with us any way They choose.

But will They? More importantly, if you know there is a way, why wouldn’t you start there? 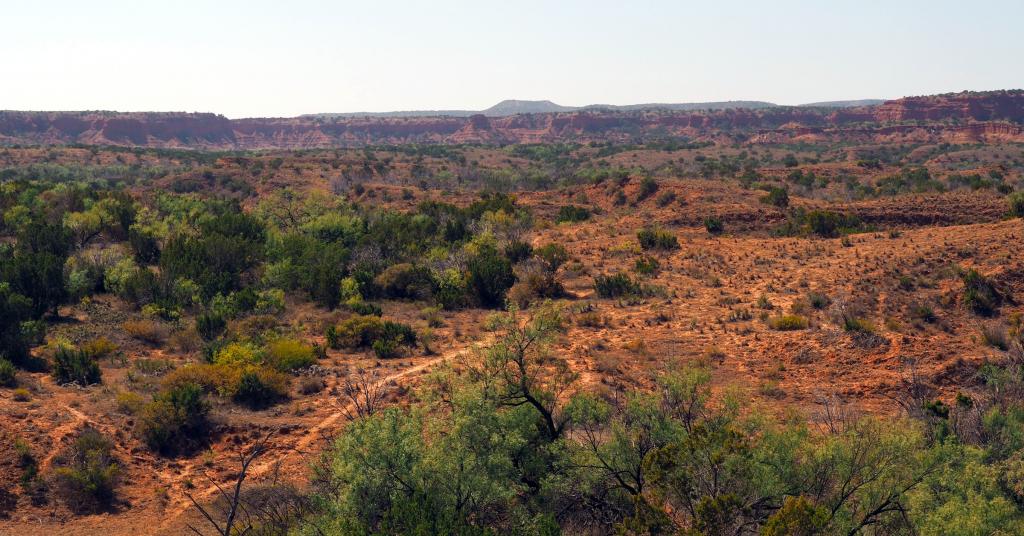 Traditions have their own boundaries

Groups, traditions, cultures – they all have their own methods and their own boundaries. That’s not gatekeeping – that’s preserving sacred traditions. Most such groups – even those that are ethnically based – will accept outsiders, so long as the outsiders come in respectfully and do the work necessary to become an insider.

I know several white people who are full initiates of African Diasporic Traditions. They started at the beginning, listened and learned, did the work over many years, and are now full members of the community. I know other white people who like to dress up and play Voodoo. They are not accepted at all, nor should they be.

And if you follow the tradition, you must do it their way. To do otherwise is both disrespectful and inauthentic.

UPG can be misinterpreted

“But They called me!”

As someone who has experienced the first-hand presence of several deities and who is oathed to three, I am very sympathetic to anyone’s ecstatic experience. Our experiences are always real, and we should not allow anti-religious skeptics to gaslight us into thinking they aren’t.

But experiences have to be interpreted, and not every interpretation is a good one.

Put simply, if your experience of a deity is at odds with what is generally known about Them – from history and lore, and from the contemporary experience of others – there’s a good chance it’s not who you think it is. Gods don’t appear in visions with nametags, and They rarely announce Themselves by name (why? I don’t know). Ecstatic experiences almost always require a process of discernment to figure out who you met and what that means.

Even if you get the name right, you may misinterpret what They wanted.

And while Gods are always virtuous, lesser spirits can and will lie.

The term UPG begins with “unverified.” That doesn’t mean it’s not real or not important. It means your initial interpretation may be wrong. It takes work to get it right. 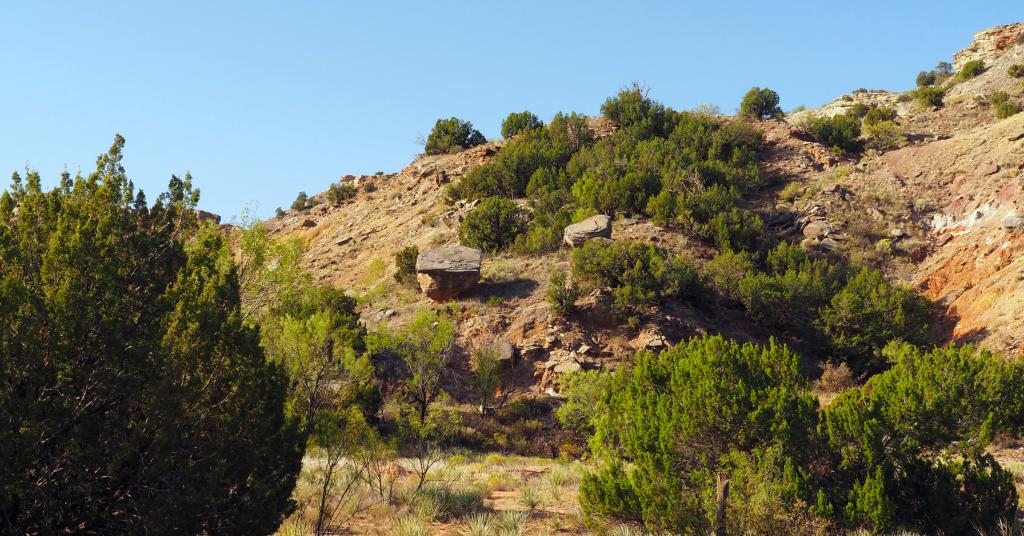 Religion is best done as a group project

The English word “religion” comes from the Latin word religare, meaning “to bind together.” Religion is – at least in part – what brings us together and keeps us in relationship with our co-religionists, with the natural world, and with our Gods and other spiritual allies.

One of the good things about being in a religious community is that you don’t have to do everything yourself. And when you have questions, or when you’re unsure about something, there are people you can ask.

I’m pretty self-confident when it comes to my religious beliefs and practices. I’ve been a serious Pagan for almost 20 years, and I’ve been immersed in religion my whole life. But still, when I have first-hand experiences, and when I encounter things I don’t fully understand (which is most of the time) I try to cross-check myself against other people who are doing similar things in similar ways.

They may know something I don’t. They may see things I’m overlooking. They can ask questions that change my entire line of thinking.

Or, they can say “yeah, that sounds like what I heard from that same God last month.”

Ultimately, we are all responsible for our religious lives, including the interpretations of our experiences. But the more input we can get and the more data we can draw on, the better chance we have of getting it right, or at least, closer to right.

If you go off on your own, have some respect

If we accept that the Gods can call who They choose in whatever way They choose, then we must accept that sometimes They call unorthodox people in unorthodox ways. Rejecting that puts us on the path to folkishness, the idea that only people with the “right” bloodlines can worship certain Gods.

If you’re that unorthodox person, that may mean you need to approach a tradition where you don’t look like anybody else and ask if you can join them. If they say yes, remain humble, assume nothing, and concentrate on learning the tradition as it is.

But if they say no – which is their right – and you’re still sure the God in question is calling you, then you have a difficult journey ahead of you. You have to find a way to honor and interact with that God in a way that does not imply you’re a member of a tradition or culture that you’re not.

That’s a difficult path. But it may be the only way to do what you’re called to do with honor and integrity. 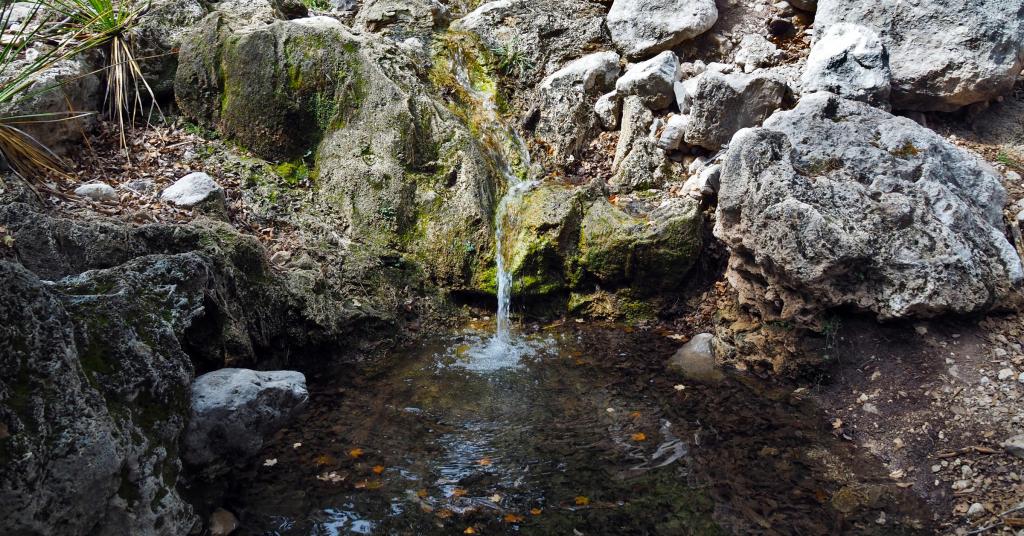 Respect your own traditions

This question was asked in the context of people approaching traditions that are unfamiliar to them. But while we should respect unfamiliar traditions, we also have an obligation to respect traditions of which we’re an active part.

On one hand, an unchanging religion is a dying religion. On the other hand, the degree of change and the pace of change is a delicate balance, one that must be carefully negotiated across a broad spectrum of practitioners. And if that can’t be done, you may need to start a new tradition.

I’m proud to be an OBOD Druid. Their training program is excellent and it came at a very good time for me. But the core of my religious practice is devotional polytheism, and while you can do that in an OBOD context, that’s not what OBOD is about. If I attempted to turn OBOD into an explicitly polytheist order, I would be narrowing it in a way that’s inconsistent with its core principles.

What if a lot of people like a change, but others don’t? That leads to schism. Schism isn’t a bad thing – it allows both sides to maintain a core identity without having to compromise on things they believe shouldn’t be compromised. The United Methodist Church is headed for a schism over the inclusion of LGBTQ people. That’s sad, but better that they split so that those who support inclusion can do a better job of being inclusive instead of fighting those who won’t.

There’s a place for a Martin Luther in every tradition – someone who calls out corruption and calls people back to their core values. That need not result in a split, though it may. But remember that there’s a substantive difference between Luther and Joseph Smith, who basically invented his own religion.

Are you trying to help your tradition live and grow? Or are you trying to create a new tradition? Both are legitimate aims, but know the difference. If you’re creating something new, be honest about it up front.

Building a place where we belong

I have no use for people who want to freeze the Gods in antiquity. Our ancestors who worshipped Them centuries ago lived in a different time and place. I am inspired by them, and where they left us protocols for interacting with the Gods that’s a great place to start. But it’s only a start.

We have to build and maintain our own relationships with our Gods, ancestors, spiritual allies, each other, and the wider world. Sometimes that looks a lot like what went on two thousand years ago. Many times it doesn’t.

I am envious of religions with the institutions and infrastructure that allows newcomers to simply walk in and plug in. I’m envious of those born into established traditions that they’ve followed from birth, and will happily follow until death. Most of us in the Pagan and polytheist world don’t have that. So we have to build it.

Respect the sovereignty of the Gods. Respect the boundaries of existing groups and traditions. Honor your UPG, but have some humility around it – your experiences are always real, but your interpretations of it may be wrong.

Mainly, keep practicing, in the way your Gods call you to do.

For another perspective on this question, read No one owns the gods, but traditions have rules to follow by Laura Perry.

And for an excellent look at the topic of closed practices and cultural appropriation, read Cancelled for Renovations: More Thoughts on Closed Practices by Thumper Forge. 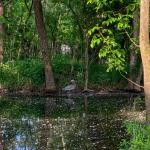 May 20, 2021
Three Unmatched Questions: Grief, Books, and Basketball
Next Post 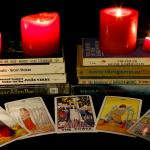