What to do when a Pagan is Wrong on the Internet

What to do when a Pagan is Wrong on the Internet July 29, 2021 John Beckett

The recent post Rock Stars, Pop Stars, and One Hit Wonders in the Pagan World was received much better than I expected. I was afraid I’d get some pushback about comparing Pagan leaders to rock stars, but apparently everyone read all the way to the end where I said that was dangerous and linked to a post that described exactly how bad that can be.

On one hand, I think most people got the point: be careful who you listen to. Because whoever you listen to will influence your thinking, even if you don’t agree with them.

On the other hand, I think some people read that post as advocating for conflict avoidance, in a dismissive “just don’t let it bother you” way. While I consider a battle avoided a battle won, some things are worth fighting for. My own enthusiastic participation in the Great Polytheist – Atheist Kerfuffle of 2015 is ample evidence that I don’t always “just walk away.”

What do you do when a Pagan is wrong on the internet? Here are some questions to ask yourself before you do anything. 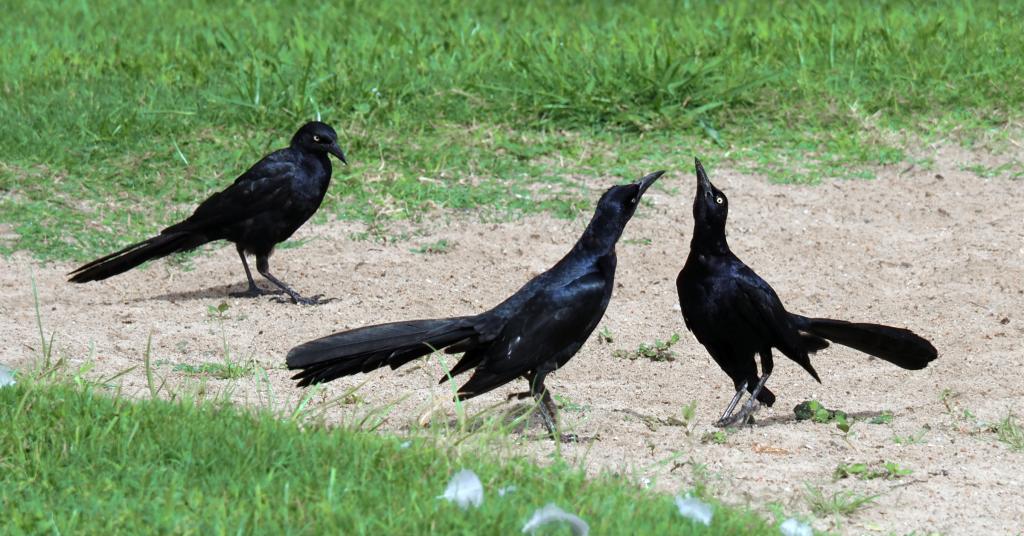 Is it in your tradition?

But I’m unlikely to comment on the original post. Occasionally I’ll leave a comment from an ecumenical perspective, but I’m not going to argue from a Pagan perspective. It’s not likely to be taken seriously, and besides, it’s just rude. That’s like the hardcore anti-theists who leave sarcastic comments on Pagan blogs.

On the other hand, if I see something I think is wrong on a Pagan blog, or especially on a polytheist blog, I’m likely to say something. That’s in my tradition. I have a vested interest in making my corner of the Big Tent of Paganism as robust as possible.

It’s hard enough to keep things straight in your own tradition. If it’s someone else’s tradition, let it go.

Is it on your level?

“Punching down” always looks bad. If you’re an author or blogger, or even just someone known as an experienced practitioner, cut beginners a lot of slack.

This is harder to do than it used to be. If somebody knows how to work social media, they can build a huge following even if there’s not a lot of substance to them. Still, if a 20-something is running a YouTube channel full of crystals and Goddess affirmations, lecturing them on polytheist theology is going to come across all wrong (and some of those 20-somethings know more than you might initially assume – ageism is wrong from either side).

“Punching up” carries its own dangers. If you attempt to correct someone who knows more about a subject than you do, you may end up having your head handed to you. For example, do not attempt to “fae-splain” Morgan Daimler. There’s about a 99% chance they’ll be right and you’ll be wrong. Morgan is usually rather nice, but they have friends who aren’t.

If it’s not on your level, best to let it go. 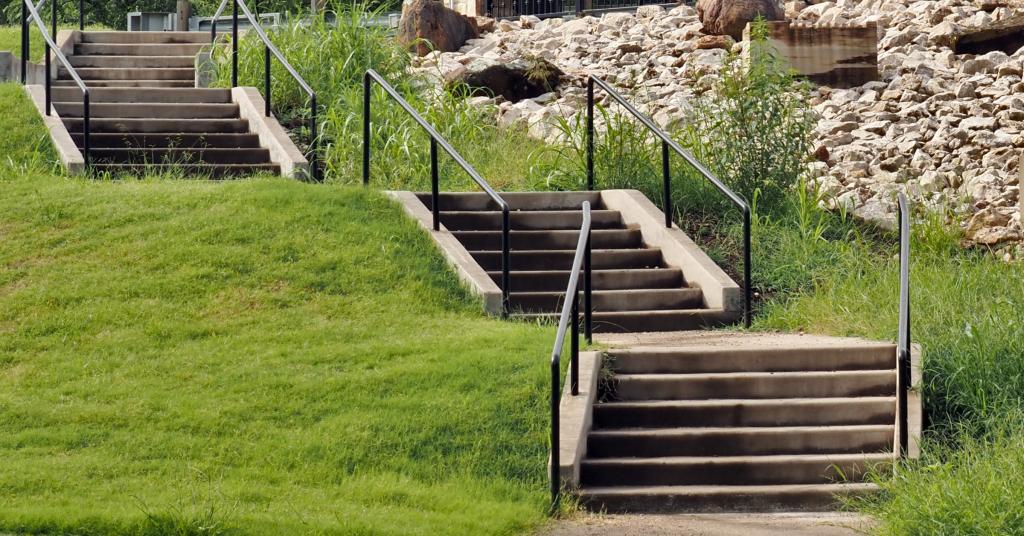 Is it wrong or is it just different?

Not every disagreement is a matter of right or wrong.

What do you call the Pagan celebration of the Summer Solstice? Midsummer? Litha? St. John’s Day? Alban Hefin? Different traditions have different preferences and different reasons for those preferences.

Do you call the holy day coming up on August 1st Lammas or Lughnasadh? I strongly prefer Lughnasadh, but if you call it Lammas I’m not going to tell you you’re wrong.

Make your choices mindfully, and if someone else mindfully makes a different choice, let it go.

Is it causing real harm?

Our wider society is slowly starting to learn that harm often occurs in places and situations we never considered. We should be careful about dismissing the concerns of others as “no big deal.”

Still, there’s a difference between things that may be incorrect but that have little impact on one hand, and things that we know are causing harm on the other.

I don’t care if you’re not in my tradition, I don’t care if you’re a rank beginner or an experienced elder – if you argue that religion is determined by blood I’m going to tell you you’re wrong. While it’s perfectly normal to feel called to the beliefs and practices of your ancestors, when you start basing religion on DNA you’re going down the road to folkishness, segregation, and racism.

If an error isn’t hurting anyone, there’s no need to get aggressive about correcting it. But if it’s causing real harm, then we’re obligated to say something. 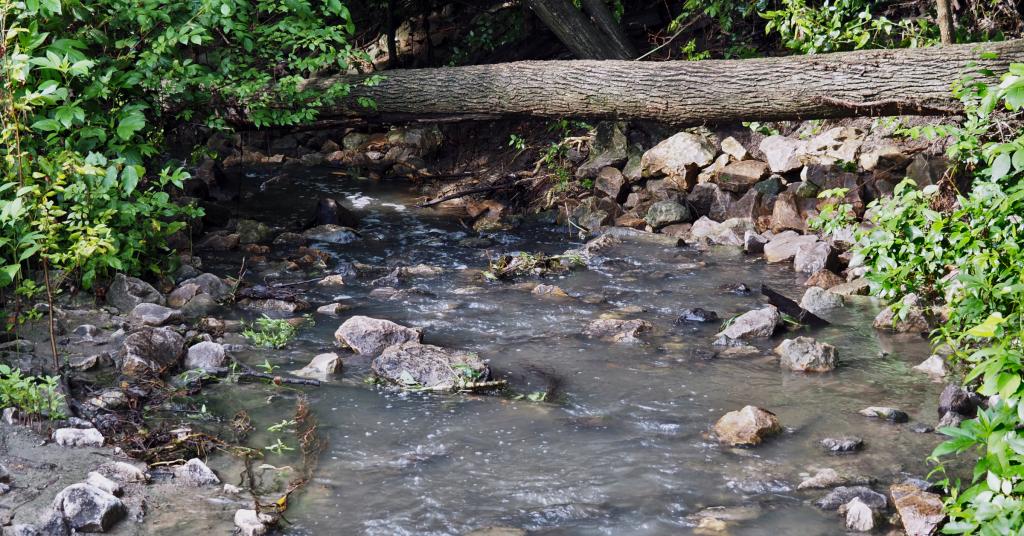 Will a rebuttal be heard?

If you have no standing in a community, do you really think they’ll take your arguments seriously? If a Christian comes onto my blog quoting Bible verses, I’m likely to respond with “the Bible is your holy book, not mine – it’s not relevant here.” Or if what they have to say is especially bad, I’ll just delete it without comment. They’ll do the same to me if I try to argue on their blogs.

The Pagan community is notorious for “you can’t tell me what to believe!” I find that highly frustrating, but that’s reality. I can type till my keyboard burns up, but if it’s not going to be read, I’m not accomplishing anything.

Is this a good use of your time?

And that brings us to perhaps the most important question in this post: is this worth your time and effort? There’s always somebody who’s wrong on the internet. If you try to correct or rebut them all, you’ll never get anything else done.

I can’t tell you how many times I’ve started typing a comment on Facebook or Twitter, realized I have paying work or blogging or something else I need to do, then deleted the comment before posting it. Maybe I have time to write it, but I don’t have time for the inevitable arguments that will come from it.

Responding to errors and shortcomings can help advance and strengthen our beliefs and practices, but only if we’re engaging with people who will discuss and debate in good faith, toward a common goal.

As a quote of indeterminate origin says, never argue with a pig. You just get dirty and the pig likes it. 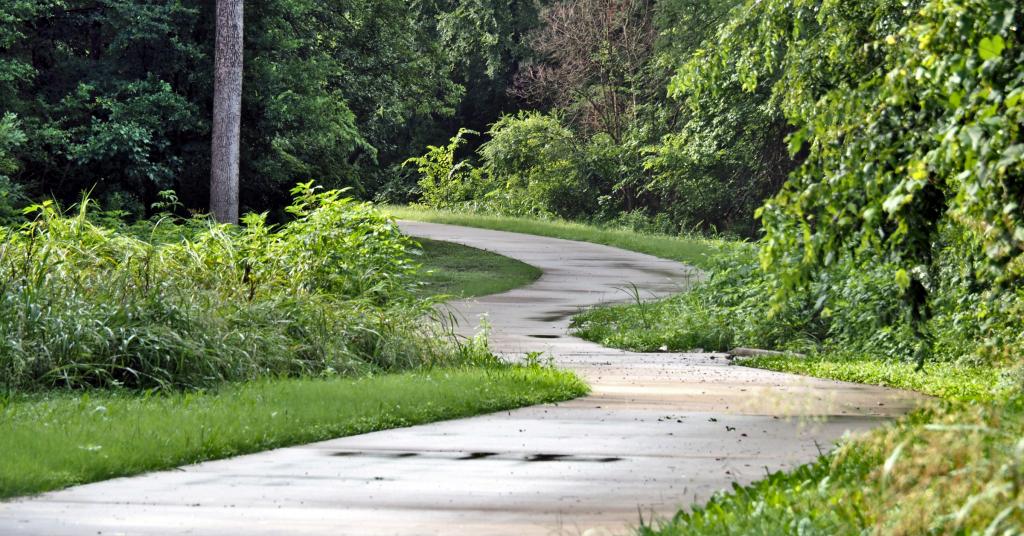 Let’s face it: it’s fun to tell other people they’re wrong – particularly if we don’t like them. It’s also easier to respond to someone else than it is to come up with our own original thoughts. And there are times when that’s the appropriate approach.

But more often, it’s better to tell people what you’re for, rather than arguing against what you don’t like.

It annoys me when I see people calling themselves witches because they like the aesthetic, even though they’ve never tried to cast the first spell. But if I go into those spaces preaching the gospel of Traditional Witchcraft or lecturing on magic in a polytheist context, I’m going to violate just about all the rules I’ve laid out in this post.

Instead, I can articulate my theories about magic. I can talk about the best ways to learn magic. And I can teach a course in Operative Magic.

I can be here for those who want something more.

And that’s a lot more effective than telling Pagans on the internet that they’re doing it wrong.

August 1, 2021 How to Hack Your Worldview
Recent Comments
0 | Leave a Comment
Browse Our Archives
get the latest updates from
John Beckett
and the Patheos
Pagan
Channel
POPULAR AT PATHEOS Pagan
1 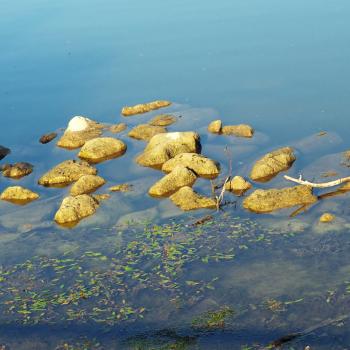