But 2000 posts is a significant number, and I feel the need to recognize it in one way or another.

I started to pull out posts with milestone numbers (#1, #100, #500, etc.) but too many of them were posts I’d rather not call attention to. Ray Bradbury was right: everyone’s first million words are crap. I had done some writing before I started blogging – I think I hit my million words in late 2011. That’s somewhere around #450. Most of the ones before that weren’t great. 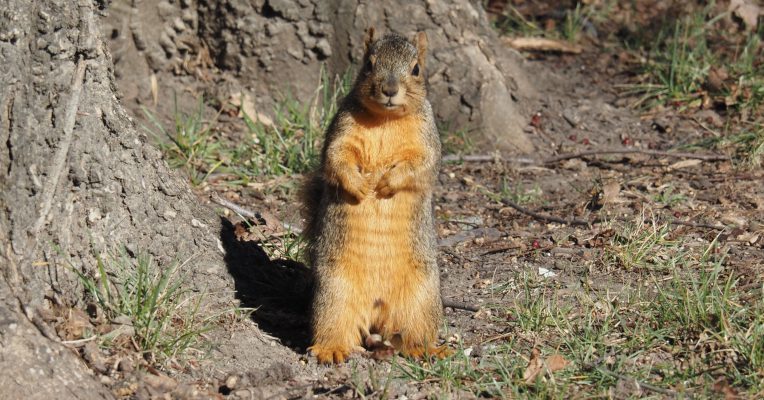 As I was looking over the list of posts, it became clear that blogging is never done in a vacuum. My early posts were very UU-centric. Not only was I very involved in my local UU church at the time, most of the other bloggers I was reading were also UUs. My writing gradually became more Pagan-centric, especially after I moved to Patheos Pagan in early 2013. When the polytheist movement began to pick up steam around 2014, the emphasis of my blogging shifted again. Today I’m a polytheist first, but I still blog on topics of the day, whatever corner of the Big Tent they come from.

Blogging is best done in community. The more people blogging and blogging regularly, the better things are for all of us.

The other thing that became clear was that I really fill three separate roles on the blog. Sometimes I’m a reporter, telling people what’s going on. Sometimes I’m a columnist, offering my analysis and opinions on events and issues. And sometimes I’m a teacher, sharing my beliefs and practices for those who are interested in them.

My two most widely-read post of all time are analysis and opinion (“Adulting” Is an Indictment of Society, Not of Millennials from 2016 and Dude, It’s You from 2014), but all the other top posts are teaching posts.

And now I’m at 2000 posts. Rather than yet another variation on a Top 10 list, for the 2000th post I’d like to pull out a few posts that in retrospect are more important than perhaps any of us realized at the time. 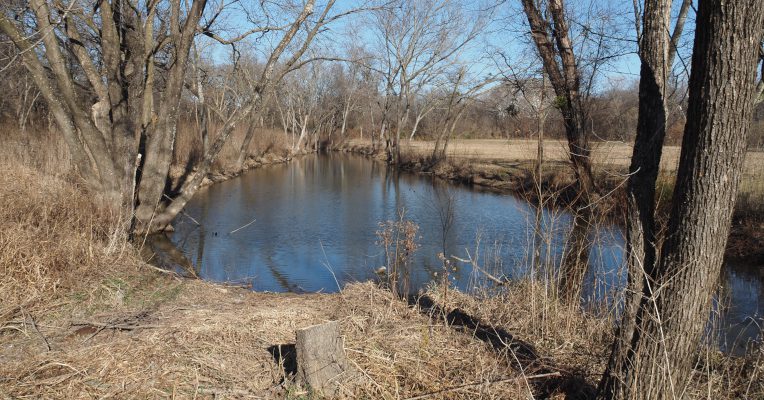 Not all those first million words are crap. In my 9th post overall, I wrote 341 words that did a very good job of articulating the relationship between experience, belief, and practice. It’s a virtuous circle – you can enter at any point and move in either direction. But if you make your way to all three, you’ll have the beginnings of a meaningful and robust religion.

It’s important enough that I expanded on it in The Path of Paganism.

When Rev. Martin Luther King Jr. was a seminary student in 1950, he wrote a paper titled “The Influence of the Mystery Religions on Christianity.” King wrote:

There can hardly be any gainsaying of the fact that Christianity was greatly influenced by the Mystery religions, both from a ritual and a doctrinal angle.

There’s nothing earth-shattering in the paper – just good religious history of the kind that Mainline Protestants acknowledge but mostly ignore and fundamentalists actively deny. My only disappointment is that King repeated a theme already quite old at the time: that the imperfect Pagan religions were only a preliminary step toward the “more perfect” Christian religion which replaced them.

The notes added by The Martin Luther King Jr. Research and Education Institute at Stanford (where King’s papers are archived) say the paper got an A. 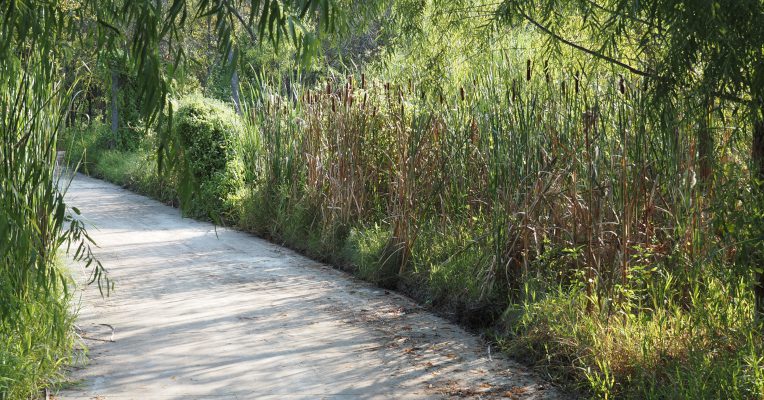 My book reviews tend to not be well-read. I do them anyway because books are the primary way most people learn Paganism and witchcraft. I want to promote the good ones and warn people away from the bad ones.

This is one of the good ones.

It’s an anthology of hedgewitchery, a practice that has “less interest in the heavily scripted and ceremonial aspects of … modern Paganism and witchcraft” and that involves “the seeking of divine wisdom … interaction with the ancestors, the fae, and other spirits … and working in the Otherworld to manifest a material benefit in this world.”

In discussions around whether it’s proper to use the term “shaman” someone (I can’t remember who) suggested that the closest Western equivalent to “shaman” is “hedgewitch.” I tend to agree.

To Fly By Night is still in print. The Amazon link in the review no longer works, but this one does. 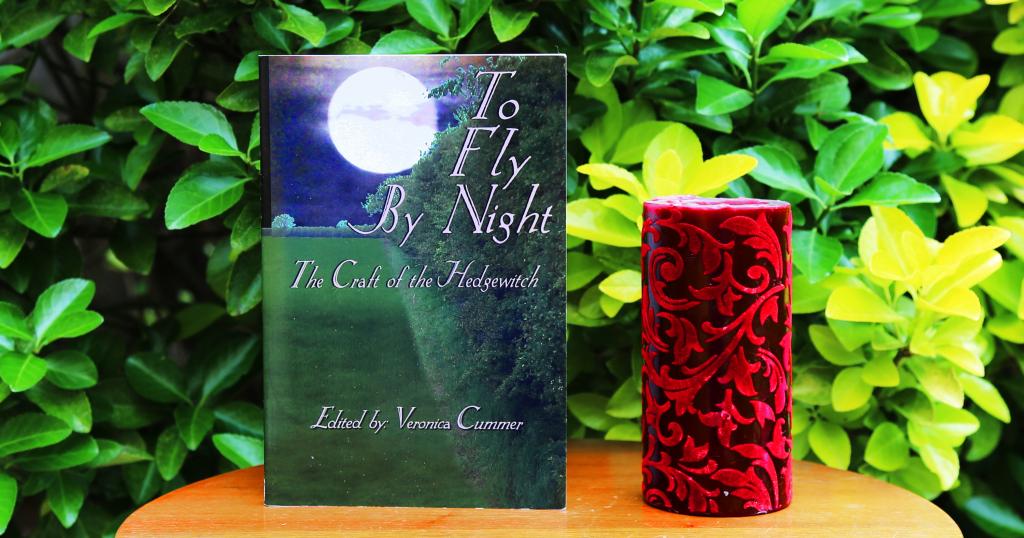 By 2012 I was starting to write more teaching posts – this is one of them. Doing public ritual isn’t just doing your private ritual for a few more people. It has its own set of concerns and issues, and I still see too many people ignoring them.

This isn’t complicated. It just takes paying attention and thinking things through.

If I rewrote this post today I would take a much harsher tone. While I’m still managing to navigate the mainstream world, just playing the game is getting harder and harder, and the rules keep changing to benefit the rich and powerful.

This is one of my favorite posts of all time. For that 1-hour ritual you attended, there are people who were working 6 hours before you got there, and for another 6 hours after you left. Real leadership isn’t about power or glory, it’s about doing what must be done, even when it’s a ton of work.

When we did the Spiral Labyrinth again in 2019 I directed the setup, but I left placing the candles and picking them up to younger people. 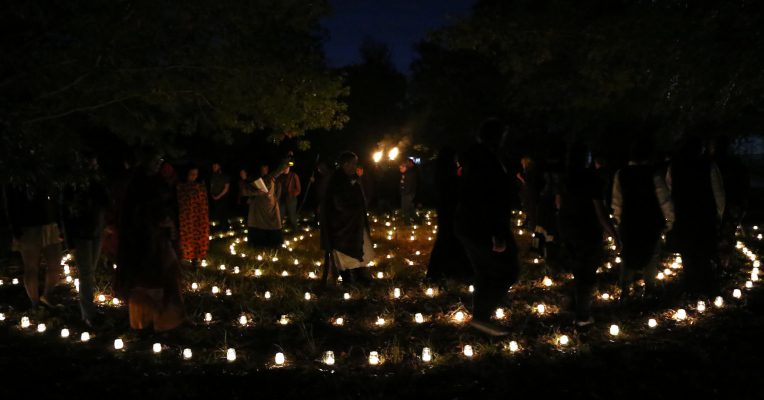 Traditional witchcraft and classic occultism were gaining in popularity in 2017 – they’re still going strong. Much of what we have (especially with the grimoire tradition) has roots in Christianity. That’s a valid approach, and one that works for many people. But it doesn’t work for me. Because of the trauma I suffered growing up in a fundamentalist church, I had to make a clean break with Christianity.

This post turned out to be rather prescient – unfortunately. It’s about what you do when you want to keep moving but it’s hard and joyless, when the vision of a better world and a deeper practice is obscured by smoke and haze.

Kinda like where we’ve been for the past two years. 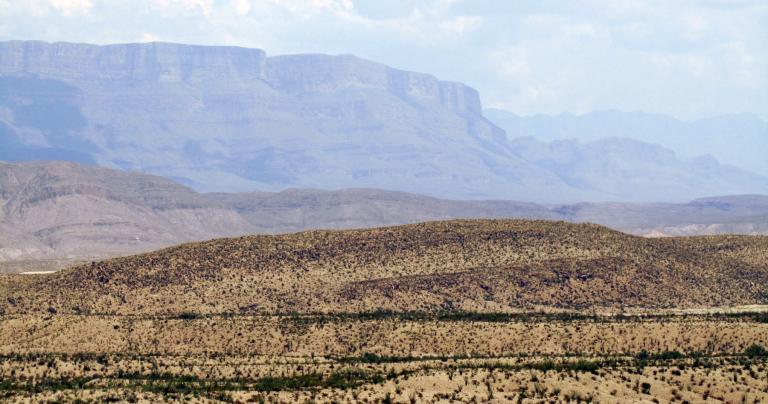 Throughout the pandemic, I’ve been watching Penny Dreadful pretty much on a loop. It’s beautiful, it’s fascinating, and in some ways it’s inspiring, even though I hated the ending.

I escaped the toxic religion of my childhood, and in that I’m better than Vanessa Ives. But some magic comes with a price – a price Vanessa willingly paid. Would I do the same? Would I do what must be done, no matter the cost?

When that time comes, I hope I’m as good as Vanessa Ives.

January 27, 2022
Are You Hexed or Are You Living in a Pandemic in a Dysfunctional Society?
Next Post 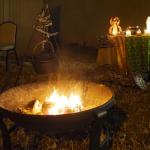