For what seemed like many years, the battle cry in the wider Pagan community was “you can’t tell me what to do!”

I rarely bother to tell anyone what to do because I know I have zero power to force them to do it. I often try to make a case for why doing this or that would be in someone’s best interests, but in the end whether they do it or not is up to them, as it should be.

Now it seems like the battle cry has shifted to “you can’t do that!”

This trend has taken a legitimate concern over cultural appropriation and blown it way out of proportion. Now anything and everything is called a “closed practice.” Or they say there’s a problem with someone associated with a tradition or a practice – a problem that may or may not have a factual basis – and so the whole tradition is now off limits.

I would blame it on TikTok, but I’m not on TikTok, and I see it on Twitter and Facebook. So it’s not just a TikTok thing.

And that leads to a question that showed up in my in-box last week:

This seems to be coming around a lot in groups. People are telling others that you must “hear a call” to be involved in anything Pagan, polytheist, or Wiccan. I’m wondering what your take is on this for people who do not hear a call? Is that required?

My short answer is this: no, no, and no! 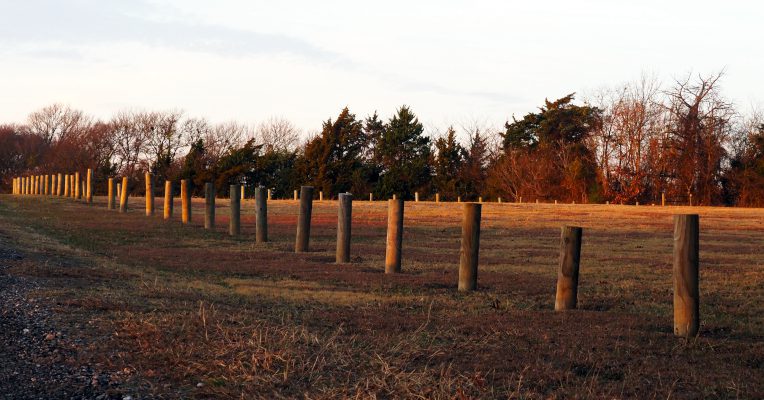 I frequently tell people “follow the path you’re called to.” This doesn’t mean a literal call… or at least, it doesn’t mean that the vast majority of the time.

But we in the West live in the most religiously diverse culture in the history of the world. Many religions and traditions are actively seeking converts. Most – though not all – will welcome you if you have an interest.

Those of us who are dissatisfied with the religion of our childhood (often with good reason) have plenty of options. Where do we start?

What looks interesting? What looks like it aligns with your values? Whose stories resonate with you? Which God or Goddess do you need in your life?

When we find something that matches what we’re looking for, we often say we’re called to it. That’s not a literal call. It’s not an invitation from Cernunnos or the Morrigan, or for that matter from the Buddha or from Richard Dawkins.

A calling is a metaphor for a close match between your religious orientation and interests and the beliefs and practices of an existing or emerging tradition. It’s not a literal call.

Calls from Gods are amazing but not required

Which is not to say that literal calls don’t exist – they do. They’re powerful, they’re amazing, and they’re terrifying.

But they’re not the norm for polytheist religion, and they’re definitely not common for Paganism in general.

All that is required to be a polytheist is to worship one or more of the many Gods. That’s it. Many people talk about being called by this God or that Goddess. Some of those calls fit the definition in the previous section: the call is a match between what’s known about the God (through lore or through contemporary experience) and the interests of the person in question.

That type of call is absolutely valid. You do not need an invitation to worship Cernunnos. All you need is a resonance with the Lord of the Animals and Lord of the Hunt, a desire to embrace wildness, and a love for the natural world. And then a commitment to pray, meditate, make offerings, and perform other acts of devotion and service.

Most times when you approach a God in reverence, They respond. But not always, and not to everyone. Some people have a hard time hearing the Gods. That doesn’t mean their worship is inappropriate or unwanted – it just means they have a hard time discerning the subtle messages that are Their preferred form of communication. But the worship these people offer is just as valid and can be just as meaningful as anyone else’s.

Do you need a literal call to become a priest of a deity? You need something – you can’t just declare yourself to be a priest. Not that people don’t do that, because some do. But could that call be more of a gradual drawing closer in service to a God and less of a specific message? I tend to think it could.

But for the purposes of this question, no call is required to be a polytheist. 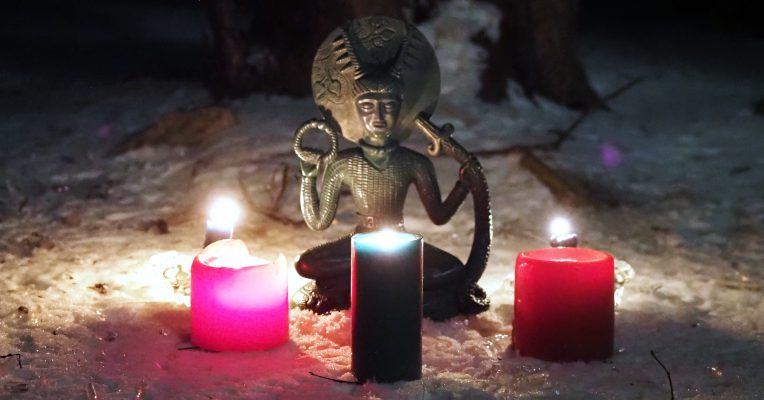 Individual groups may require an invitation

The original question mentioned Wicca. You do need an invitation to join a Wiccan coven – they’re private groups with their own requirements for membership. It’s the same for Wiccan traditions like the Gardnerians and the Alexandrians.

You don’t need an invitation to become an OBOD Druid, but you do need to join the order, and then to work through the study program. Groups, organizations, and traditions have the right to draw their own boundaries and to set their own requirements for membership. No one is entitled to membership in any group, and acting like you’re entitled to it is a good way to get the door slammed in your face.

Beyond that, no one is a good fit for every group. If a group doesn’t want me, I’m better off knowing that up front rather than figuring it out after I’ve invested weeks or months with them.

People want something that’s theirs

I have no patience with people who just want to feel special and who make up silly ahistorical tests to exclude others. I wrote about gatekeeping a couple years ago in response to people like this.

On the other hand, I understand people who want something that’s theirs. They want a place where they belong, where their values are affirmed and worshipping their Gods in their way is a given.

I’d like to have that too. But not so that I can exclude those who haven’t heard the same kind of calls I’ve heard. Rather, so we can help others to be ready to hear those calls when they come, and to provide a home for those who never hear such calls but who love our Gods and share our values just the same.

We will never get those places by throwing up irrelevant gates around broad movements like Paganism, polytheism, and Wicca. We will only get them by building them. 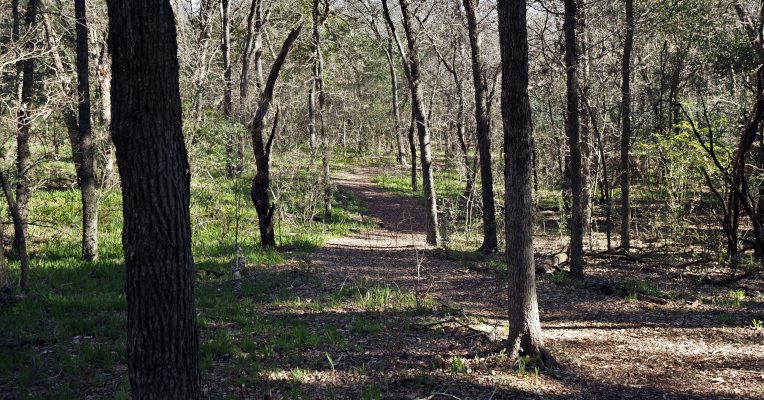 Paganism is a movement, not an institution. As such, it has no boundaries – only centers. On one hand, that makes Paganism difficult if not impossible to define. On the other hand, that means gatekeeping such as described here is nonsensical.

Polytheism is also a movement, though it can be defined at a generic level. In 2015 we killed a lot of pixels – and a few friendships – debating the boundaries of polytheism. But nowhere in that debate was anything about “you must be called.” And the idea of Gods calling people was extremely uncommon in ancient times.

Individual Pagan and/or polytheist traditions set their own boundaries. Some of them may require calls from Gods or spirits. But those are few. More common is the expectation that if you want to be a part of a tradition, you feel a call in that “alignment of interests” sense to the extent that you’re willing to embrace and support the tradition.

But in every group I know, the test isn’t “were you called?” but “are you willing to commit?”

As an experienced practitioner, it’s easy for me to roll my eyes at people who obviously don’t know what they’re talking about trying to keep people out of traditions they’re not a part of in the first place. But as the question in my in-box shows, some people are concerned about these claims. They wonder if they’re doing something wrong, or trying to do something that simply can’t be done.

The people who promote these gatekeeping ideas – for whatever reason – are harming other people, and they’re harming our religious and spiritual movements.

As I said at the beginning of this post, I have no power to make them stop.

But I can tell them and everyone else just how wrong they are. 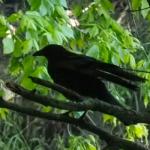 February 15, 2022
Explaining Paganism to the Curious but Religiously Ignorant
Next Post 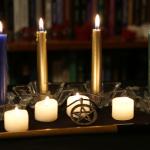