Obama invites my guest blogger to the White House 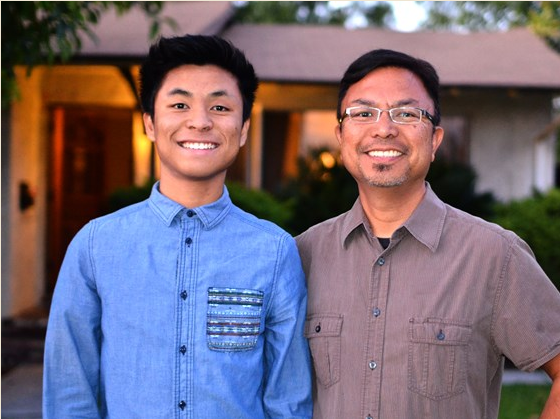 Southern Baptist Pastor Danny Cortez first decided that being gay is no sin.

Then Danny’s 15-year-old son Drew came out to him. Then Danny and Drew bonded even more because of awesomeness.

Then Danny told the elders of his church that he no longer believed that being gay is a sin. Instead of summarily firing him (as he thought they might), the elders decided to let Danny share with the church his thoughts and feelings.

Because apparently my own work had been so instrumental in the evolution of Danny’s thinking on the matter of homosexuality, Danny, with whom I had never before communicated, wrote me a personal email, in which he related all that had been happening with him, his son, and his church.

Then I asked Danny if I could publish his exemplary letter to me. Having chatted about it a bit (for Danny is nothing if not not a glory hound), he said okay.

Then I published Southern Baptist pastor accepts his gay son, changes his church.

Then Danny and Drew were invited to the White House to meet Barack Obama.

Yay! Except Danny couldn’t afford to send him and his son from Los Angeles to Washington, D.C.

Then someone did an online fundraising campaign to raise $2500 for that very purpose.

Then, in very short order, people donated what Danny and Drew needed to make the trip.

And now, on this coming Monday, pastor Danny Cortez, of New Heart Community Church in La Miranda, CA, will, along with his son Drew, meet the President of the United States at the White House.

Congratulations to Danny, Drew, and all of you out there who are every day doing so much (NALT!) to finally leave behind us the ridiculous nonsense that God cares anymore about a person being LGBT than He/She does about them being red-headed or brown-eyed. 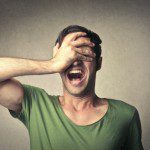 June 30, 2014 The Supreme Court's travesty (and Ginsburg's brilliant dissension)
Recent Comments
14 Comments | Leave a Comment
Browse Our Archives
get the latest from
John Shore
Sign up for our newsletter
POPULAR AT PATHEOS Progressive Christian
1

Christianity Does Not Solve the Problem...
Freelance Christianity
Books by This Author Books by John Shore