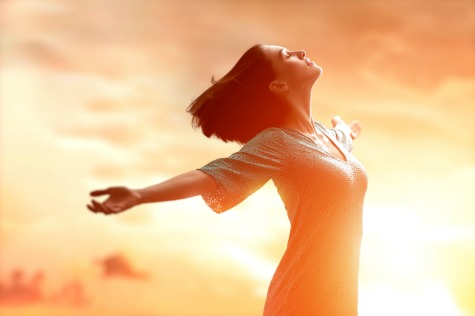 Yet the idea that hell is real persists. Why? Because over the centuries those in positions of power within the institutions of Christianity have methodically, relentlessly, and passionately used the doctrine of hell to exploit the innate fear of death that is harbored by one and all.

Show me a Christian terrified of hell, and I’ll show you a Christian ready to pay good money for the assurance that he or she isn’t going there.

If you don’t think the “doctrine” of hell is about the accrual of money and power, then … then God bless your naiveté.

For the rest of us, it’s certainly worth asking what a Christianity without hell would look like. Well …

A Christianity without hell would be literally fearless.

A Christianity without hell would have nothing to recommend it but the constant and unending love of God. It would allow Christians to point upward to God’s love—but never downward to God’s wrath.

A Christianity without hell would be largely unevangelical, since there would be nothing to save anyone from.

A Christianity without hell would trust that God’s loving benevolence towards all people (emphasis on all) extends beyond this life and into the next.

Bringing peace about the afterlife, a Christianity without hell would free Christians to fully embrace this life, to heed Christ’s commandment to in this life love our neighbors as we love ourselves.

In short, a Christianity without hell would be a fearless, trusting, loving, divinely inspired source of good in the world.

And this Christianity would be more biblical—would be truer to not just the words but the very spirit of Christianity—than any Christianity that posits the reality of hell.

Tell me I’m not alone.

[UPDATE: As expected, the fundies are now crawling all over this post like cockroaches on a candy bar. So I’ve disabled comments, cuz who needs that nonsense? A very hearty thanks to all of you who left such smart, thoughtful, funny, and wise comments. You folks make it a pleasure to write this blog.]

October 30, 2014 Everything a Christian needs to know about hell
Recent Comments
1,097 Comments | Leave a Comment
Browse Our Archives
Related posts from John Shore